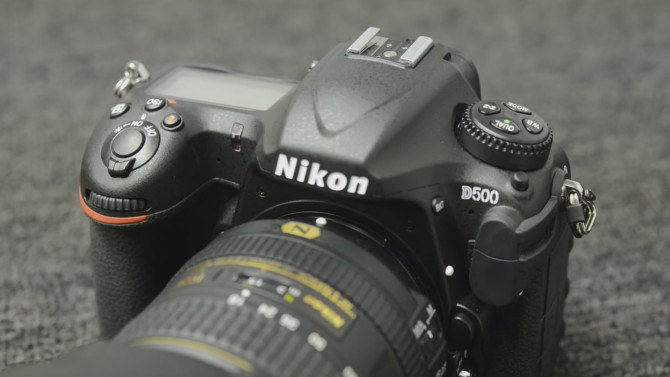 You may know that I’m already pretty sold on the Nikon D500, and the Nikon D5 doesn’t look too shabby, either.

This hands on video by Jeremy Smith looks at both bodies and answers a couple of questions that I was having about the AF system and wireless capabilities of the D500.

It also goes somewhat towards squashing the fears I had over how Nikon might implement the touch screen interactivity on the D500.

It appears they’ve actually taken a more functional approach to the LCD, leaving much of the system still using the traditional setup of buttons and dials.

Here’s a quick rundown of the key parts of the video on the D500.

While I’ve not been considering the D5 for my own use, and I know this is old news to many of you, I thought it was interesting to find out that Nikon have dispensed with the XQD + CF Combination of the Nikon D4s in favour of two different D5 versions.

One contains a pair of CompactFlash slots, and the other sports a pair of faster XQD slots. 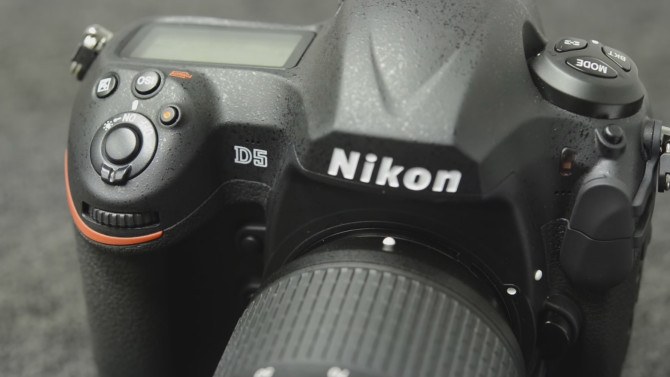 As there is some crossover between the two bodies, especially when it comes to the AF system, if you’re considering either of these bodies then it’s worth watching the whole thing.

Jeremy suggests that he will be putting out several videos on both of these cameras, going a little more in depth into specific features, over the days and weeks to come while the rest of us await their general release.