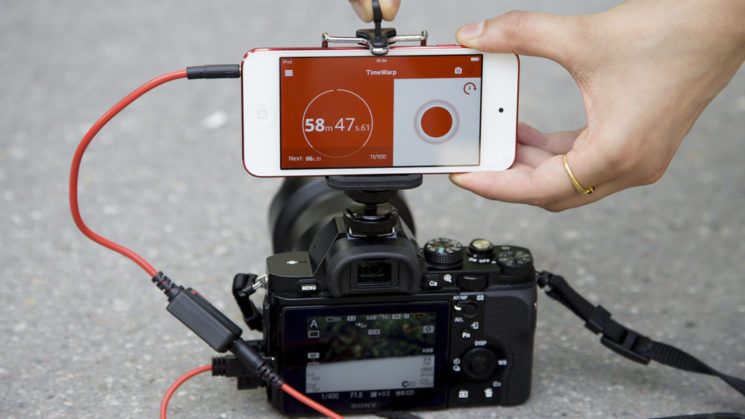 The journey of Triggertrap has been eventful one. A small startup with a promising future, releasing some great products. It made them an instant hit. Their success and popularity was growing rapidly. Then, they launched a Kickstarter for a new product. Ada; An expandable modular system that offered all sorts of triggering possibilities. It raised around half a million dollars, but then ultimately failed.

The short version as to why is that they simply underestimated the actual costs of bringing the product to reality. They also had no backup plans when other companies they relied upon let them down. Since that failed campaign, the company has been doing what it can to hold on. Now, though, Triggertrap have officially announced that they are ending the business.

It is a shame, because the company had so much potential. Ada was a revolutionary when it was announced, hence the amount of money it raised. They’ve still offered the Triggertrap mobile app, and brought fairly regular updates, too. But, the loss of public confidence after Kickstarter spelled their eventual demise.

Ever since our failed Kickstarter campaign, Triggertrap has been struggling. We’ve gone through several rounds of lay-offs to keep the company afloat, but ultimately, ended up being unable to save Triggertrap.

Today, we are announcing that the company is going to close down.

It is expected that the business will be fully wound down by the end of February 2017. Technical support has ended today.

The apps will still remain on the app store for mobile devices. They will continue to function as it does today. However, as with many apps, there is the risk that a future iOS or Android update breaks its functionality. At the moment, there are no plans in place to update the app in the event that happens.

They are looking into open sourcing the apps, although it would need somebody who understands what they’re getting into. They’d also need to know how to maintain the code, and do some work to make it ready for an open source release. That’s not as easy a task as it sounds, if there’s proprietary 3rd party code in there that would need to be rewritten.

Triggertrap say that the last 18 months have been a major struggle, operating with minimal staff. But, they’ve been unable to climb their way back out of the hole that the Kickstarter campaign created. So, the decision was made to call it a day.

For customers and backers. There will probably be a lot of questions. So, Triggertrap have prepared a FAQ that you can read over on the Triggertrap Playbook blog, and you can read the full closing statement here.