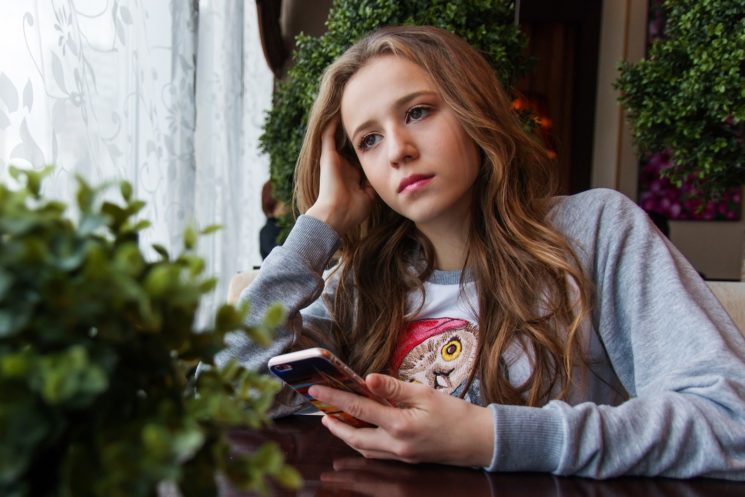 Just as announced, Facebook has published its controversial study about Instagram’s impact on the mental health of teenagers. The company revealed the slides that had previously leaked, but also the rest of the report that had been intended for Facebook’s eyes only.

The Wall Street Journal leaked the slides earlier this month, which prompted even more people to stand up against “Instagram for kids.” The slides show some results of Facebook’s internal research about how Instagram affects mental health in teenagers. And as you can probably guess, they’re not encouraging. “32% percent of teen girls said the app made them feel worse about their bodies. 13% of British users and 6% of American users traced the desire to kill themselves to Instagram,” the WSJ wrote citing the slides.

Of course, Facebook defended itself and said that the WSJ’s report was all about the “mischaracterization of internal Instagram research into teenagers and well-being.” The tech giant published a post trying to convince everyone that Instagram isn’t toxic for young girls. And you know what the WSJ did then? They published the rest of the slides.

Here are six internal Facebook documents that @JeffHorwitz and I used to report the teen mental health on Instagram story. I'd suggest starting with: TEEN GIRLS BODY IMAGEhttps://t.co/VTDf1AzKHE

Shortly after the slides were leaked, Facebook updated its post to include them as well, along with lengthy annotations. The company’s Vice President and Head of Research Pratiti Raychoudhury wrote that Facebook “provided Congress with the two full research decks” the WSJ reported about earlier. “We added annotations to each slide that give more context because this type of research is designed to inform internal conversations and the documents were created for and used by people who understood the limitations of the research,” he added.

According to the WSJ, its report prompted a hearing about Instagram’s impact which should take place today. You can find the two slide decks here and here if you’d like to give them a read.