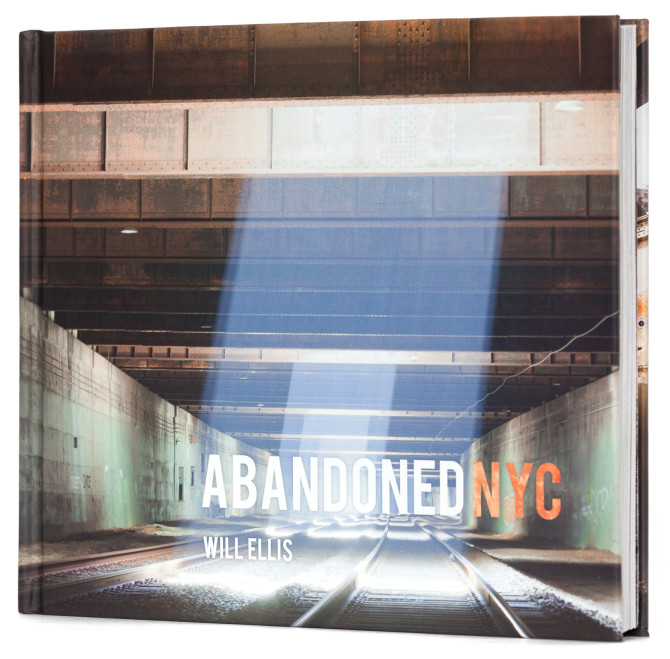 Chances are, when you think of New York City, you imagine the large crowds of people, bright city lights, and the familiar humming and buzzing sound of big city life. Even in the subway, the city’s underbelly, New York City still pulses with life. You don’t think about all the desolate warehouses, decaying classrooms, or crumbling psychiatric wards that are sporadically speckled around the city’s five boroughs.

On a whim, and perhaps encouraged by an insatiable curiosity, photographer Will Ellis stepped into one of these abandoned repositories one afternoon. At the time, Ellis was reading a lot of gothic horror books (think Edgar Allan Poe, H.P. Lovecraft, etc…), and was drawn to the eerie atmosphere those books were frequently set in. After experiencing that same kind of atmosphere outside the realm of a novel for the first time, Ellis was hooked. In an interview with ShutterStock, Ellis explained:

Since then, he’s spent nearly all his personal time exploring the ruins of New York City. He has even started to travel farther outside city limits, visiting infamous abandoned sites in surrounding states. He blogs about his adventures on AbandonedNYC.com and has compiled 150 of his favorite shots into a book titled, Abandoned NYC. Take a look at some at some selections, below, before you head over to his website to learn more about the project. 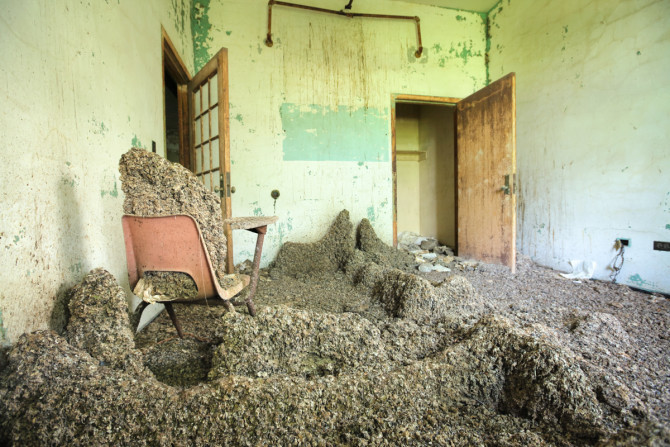 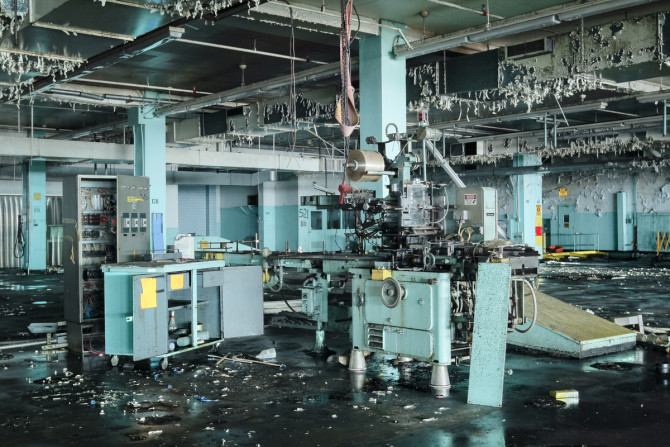 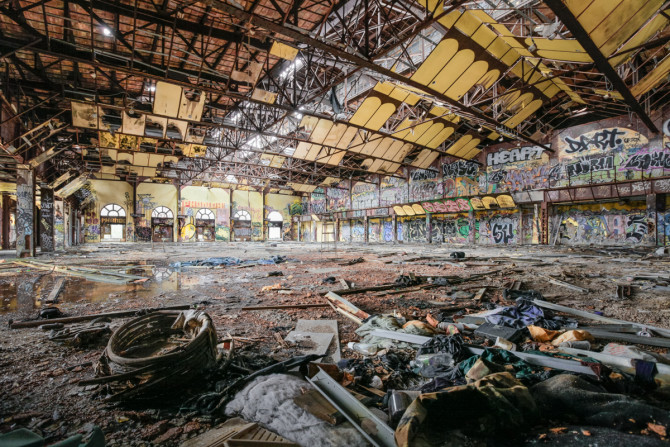 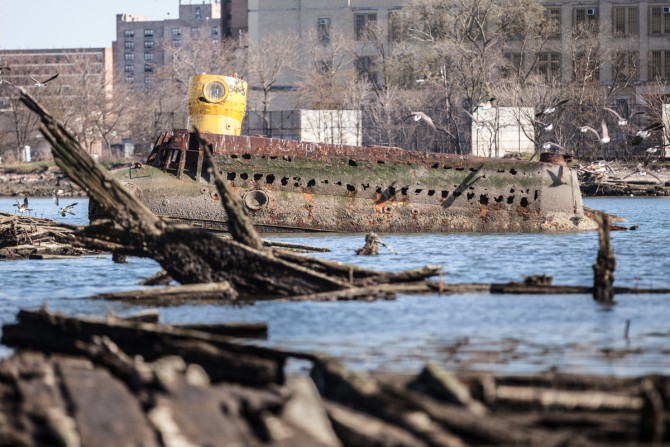 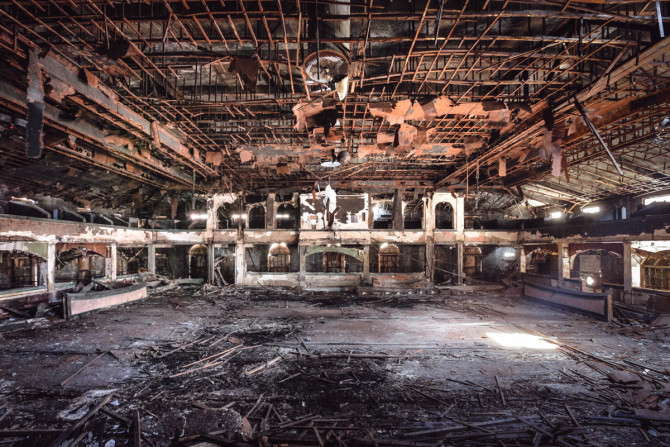 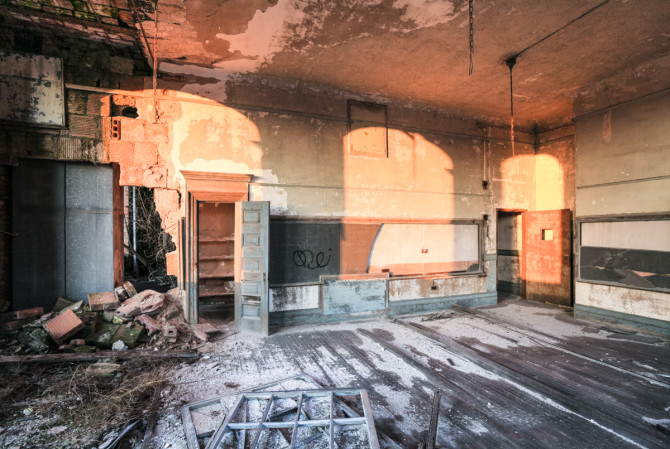 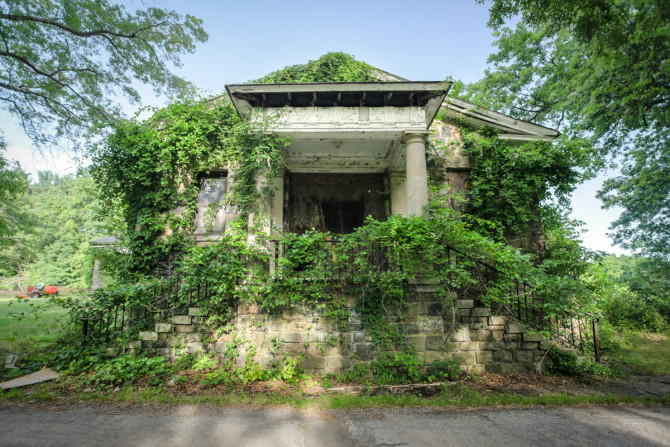 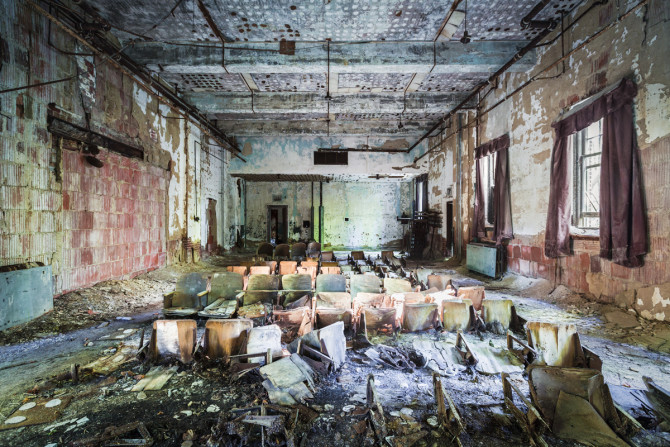 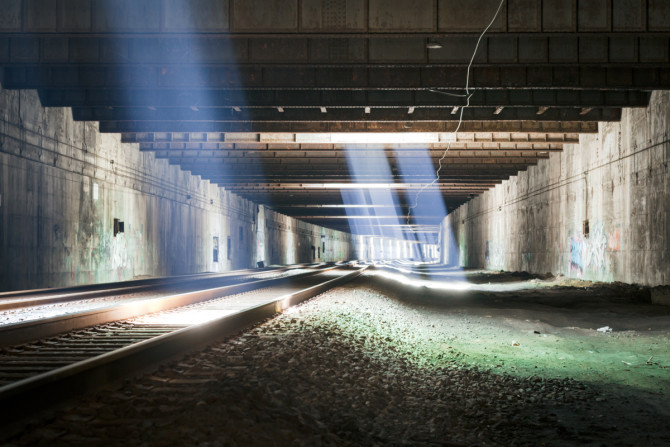 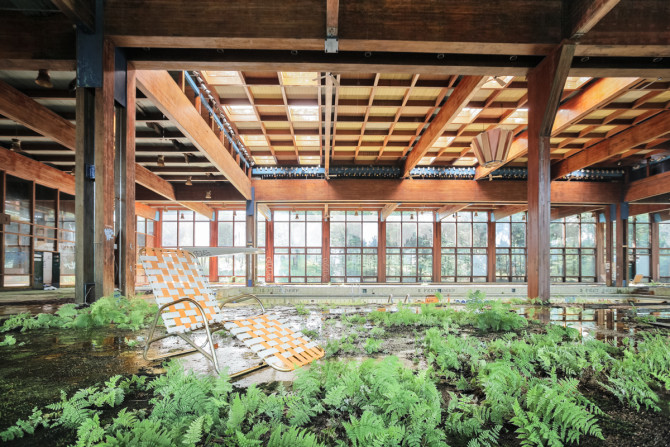 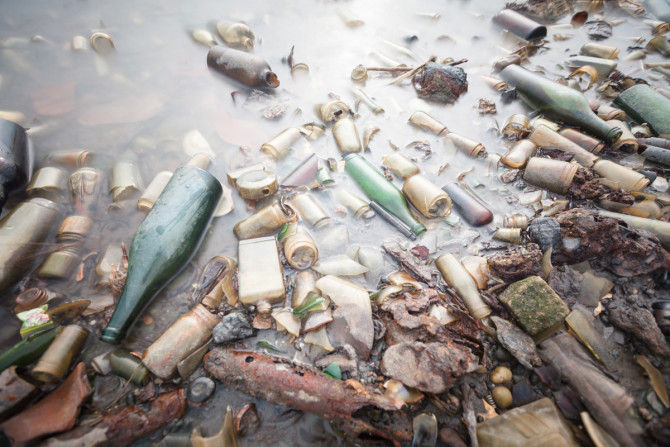 [ Will Ellis via Complex ]