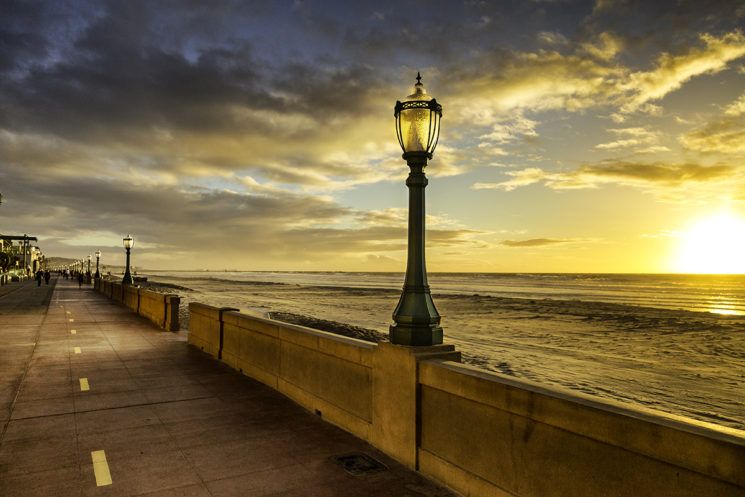 Shoot, I don’t know. Seemed like a good headline made to interest someone enough to engage. A headline that asks a question, a provocative question seems to be the way to get clicks and saves and ‘likes’… all that really important stuff.

And there is a bit of controversy as well. There is a large group of people for whom the word photography means visual connection and a group for whom it means “my business” – although the second group is far smaller than the first.

There will be some photographers who will come to this column ready to fight that statement of “golden age” filled with wonderful stories of how it used to be. Legendary poems will be offered to film and darkroom trays and exclusive access to the joy of making an image. They immediately seque into how the current climate sucks for photographers. The whining may indeed be epic.

And some will come wondering just what a “golden age’ looks like. What will that mean for them?

A few photographers may come ready to agree – that this IS the time of photography, the ‘visual rule’ of marketing finally winning over the writers and designers and taking their mantle as KING of the marketing tools to even new heights.

All may be disappointed, I’m afraid. 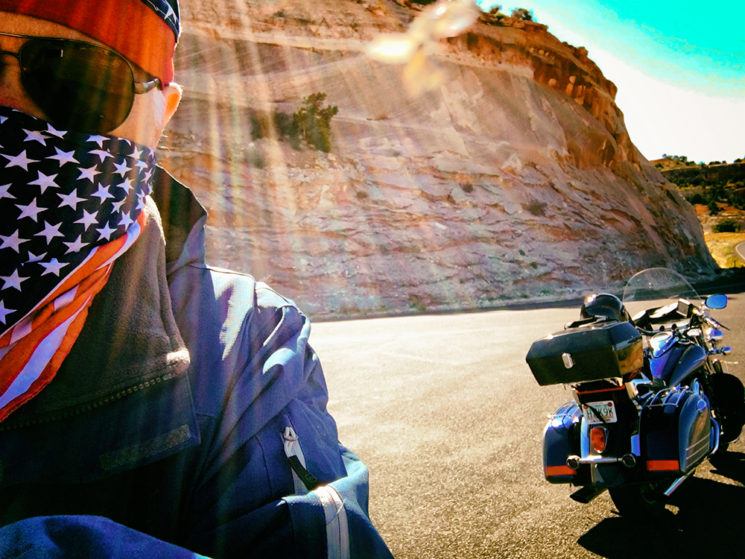 I have no idea if this is the Golden Age, because we have nothing to judge it by. When was it the silver age? What did THAT look like?

We humans create valleys and hills that are sometimes indecipherable because there is no key. If this is the golden age, or if this is the broken age – what do we compare it to in order to make that assumption?

All my adult life I have been entrepreneurial, preferring the rock and roll life of a self-employed artist to that of a worker bee. Even when I wore a suit and was an owner of a large ad agency, I based what we did on an entrepreneurial spirit.

I looked at what was happening – in all segments – and we made decisions based on what we saw as the place to be to get the maximum efficiency for our client’s dollars. Sometimes it was traditional, sometimes it wasn’t. But all times it worked because we KNEW we were right in where we placed the promotions.

Alas, we had some clients who would argue with us and tell us where they wanted to spend their money. And we had mouths to feed, so we did it their way until we could replace them with a client who didn’t suffer from rectal-cranium inversion. Then we cut ’em loose.

What I see looking around now is visuals, visuals, and more visuals. Photography from horizon to horizon. Images being produced in mass because that is what consumers are demanding. I see golden opportunities instead of over-crowded supply side.

In the past, campaigns may have had a few different images because there were only a few different venues. A “hero” shot was created for the product, and that ad ran in 27 consumer magazines, and untold regional / local insertions. It may even be used on TV for smaller ads.

This year’s Coca Cola campaign used three different photographers aiming for a completed shot list of 150 images to be used over a widely diverse set of channels in order to reach consumers where they live.

Magazines and bus sides… yeah, I get it. Cool and all. But does anyone in the demographic coke has chosen look at the sides of buses anymore?

When I look around at the magazine stand in my Safeway, it’s not crawling with teenyboppers scanning every page. I rarely see anyone under the age of 30 even purchasing a magazine.

Do YOU get magazine subscriptions delivered to your home?

The three photographers who shot the Coca-Cola campaign are not household names, nor do they have big blogs, or speak at WPPI or whatever. In fact, I doubt that less than a handful of you even knew their names before reading the Coke story.

Yet – and this is KEY – they are out there working for some of the biggest names in the world. Big brands, big corporations, big agencies.

The Golden Age be here or not, there are some people working that are killing it as a business, but we rarely hear their names. There are big campaigns happening every day, all over the world, being shot by photographers without 3 million Instagram followers, or a huge Flickr contingent or even having taught at one of them online line live sites.

But what do we do about it? How do we take advantage? How do we get noticed if there are so many photographers?

We find a way.

The only thing I can say is if Guy Aroch, Nacho Ricci and Anna Palma can find a way to get noticed by the advertising agencies that they shoot for, you can as well.

It really is that simple – and that goddam hard.

I can guarantee if we spoke to any of those three, we would find stories of hard, hard work, deep commitment, and a drive that would seem almost foreign to most of us. For them, the Golden Age is there. They are shooting dream clients in their own styles and living a great life.

How do we know if it is the Golden Age for us?

We live like it is so. We MAKE it a Golden Age for US!

We make a decision that today is OUR Golden Age.

We determine that it is, and it IS.

It really is that simple.

… And that goddam hard.

Don Giannatti has worked on both sides of the business: photography and advertising. After 20 years as a photographer, he found himself as the Creative Director and Partner of OCEAN IMG, the third largest advertising agency in Phoenix, AZ for the year 2000. After leaving advertising, he went into marketing and design and reopened his photography studio for select clients and opportunities. He is currently working on a startup digital advertising agency focused on visual strategies, photographing the land and the people of the American southwest, and riding his motorcycle whenever possible.