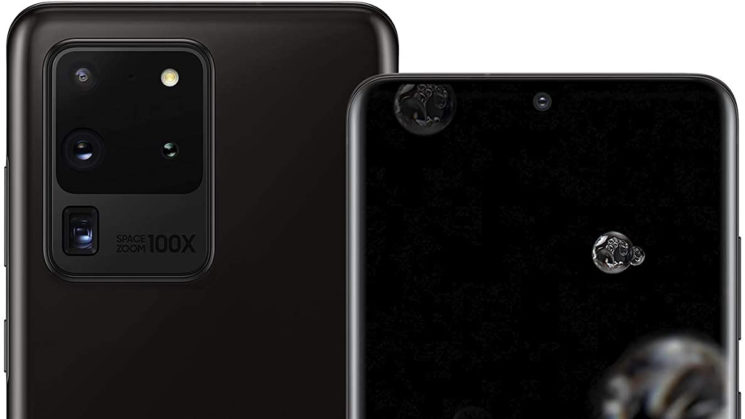 DxOMark recently tested the cameras in the new Samsung Galaxy S20 Ultra. Overall it did quite well, scoring 122, although they uncovered some fatal flaws that Samsung likely won’t be able to fix with mere software updates. They say it has the worst low-light autofocus performance of its competitors and the “100x Space Zoom” ability shows poor performance and detail.

The S20 Ultra already suffered from some “serious focusing” issues on its initial release that Samsung promised to fix, but was unable to offer up a timeline for. I don’t know if the fix for those issues has arrived or not. Several updates for the phone have been released, but I don’t know if any of them have addressed specific camera issues.

DxO Mark’s tests show that focusing issues still exist in the S20 Ultra, particularly in low light. Although their video shows that it also performed worse than its competitors even in bright conditions. Sure, the differences are fractions of a second behind those competitors, but for a $1,400 device, one would expect that it would outperform its lower-priced competitors.

There is some positive news, however. DxOMark says that the S20 Ultra’s wide-angle camera is excellent, and achieved a new top score in the category, with “mainly accurate” exposure and colour in all lighting conditions. However, the same cannot be said for the 4x optical zoom lens, with “strong fusion artifacts” showing up towards the edges of the frame.

Fusion artifacts happen when the camera attempts to merge the image from two or more cameras together into a single final result. On the S20 Ultra, that translates into a loss of detail and increased noise. As Forbes observes, the artifact issues do tend to improve once you go beyond 4x zoom, invoking the “ultra zoom” camera, although it still falls short of the Huawei P40 Pro when it comes to detail.

Forbes posits that the issues surrounding the autofocus are down to the design of the 108-megapixel sensor used on the S20 Ultra’s main camera. This would mean that software updates are unlikely to speed it up as it lacks the high speed dual-pixel autofocus features of its competitors as well as the rest of Samsung’s own S20 product line.

Overall, the Samsung S20 Ultra does do quite well, to be fair, currently sitting in joint 6th place along with the Honor V30 Pro on DxOMark’s smartphone rankings. But, for a $1,400 phone, I would’ve expected better.

You can see DxOMark’s complete in-depth review of the Samsung S20 Ultra here.