Over the years we have featured quite a few DIY cameras. Some were quite simple pinholes, while others were more elaborated or complex. But I believe that this is the first time we are featuring a fully functional SLR completely machined from scratch. 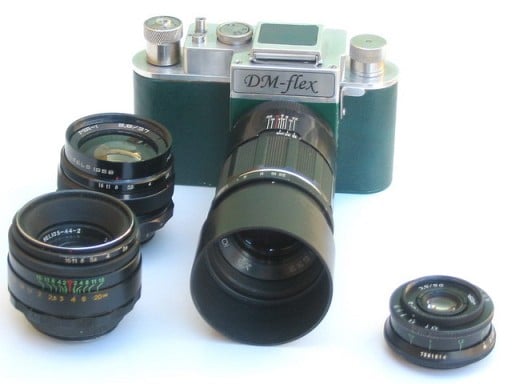 France maker Denis MO built and documented the DM-Flex in early 2010. He estimates it took him about 500 hours to complete – design, build and fine-tune a third each (probably making it one of the more expensive SLRs ever made – even at a babysitter hourly rate). While the actual project took place around 2010, Denis has dreamed about making it for 25 years. but only at 2010 he had enough know-how and tool to undertake this project.

The challenge was not to copy an existing camera but to understand the mechanisms involved and design a camera from the ground up. Here are the initial schematics for the camera: 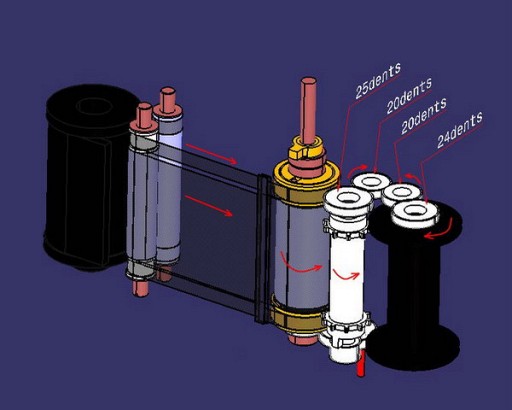 As you can see, the design deals with spooling the film and keeping it tight.

The drum (as well as all the other parts) were machined using standard bought metal. 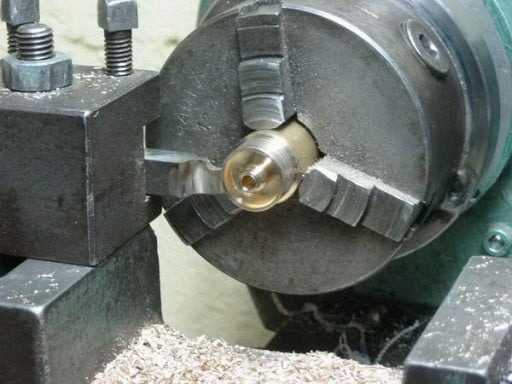 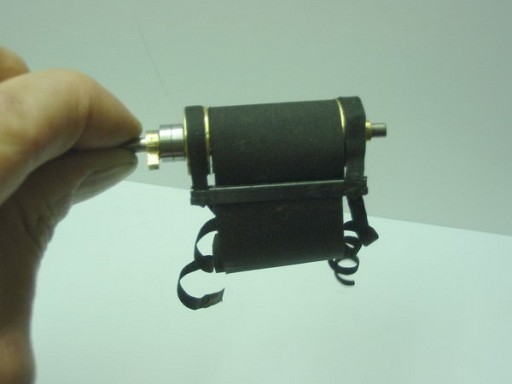 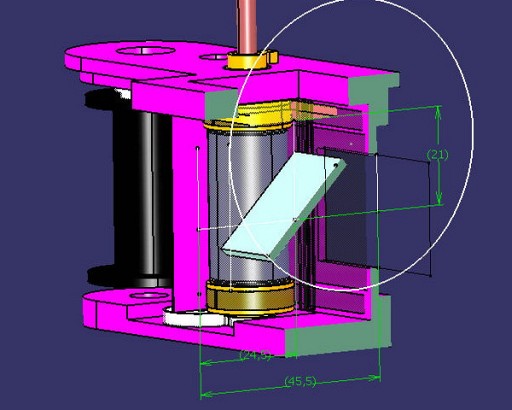 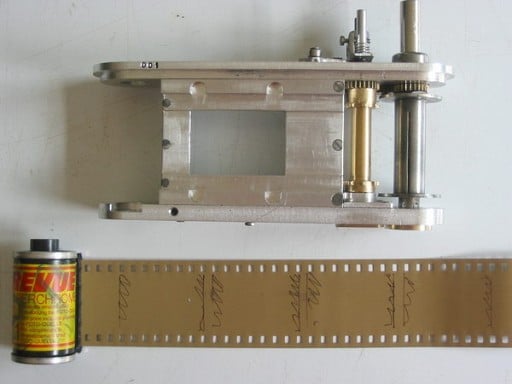 The camera body was machined from bulk aluminum 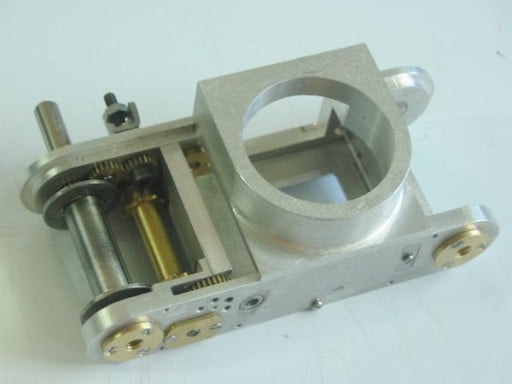 And finally assembled into one piece 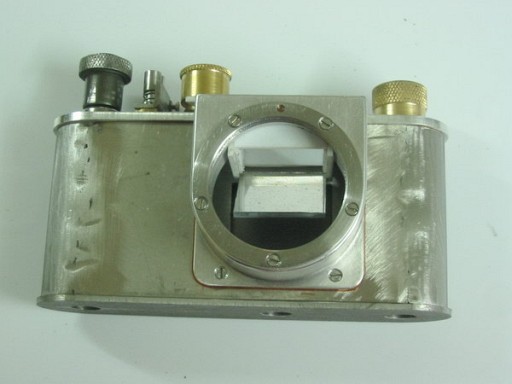 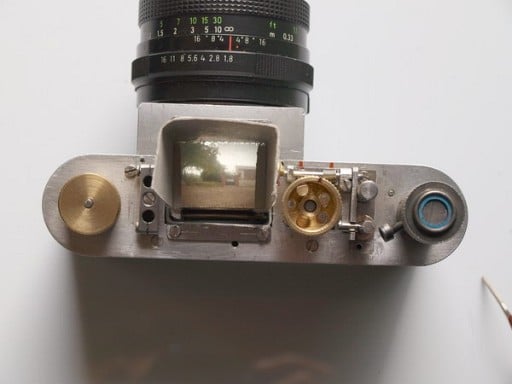 Here are two videos that show how the camera operates:

and here are some sample images 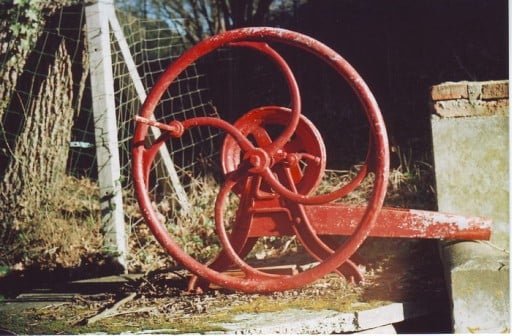 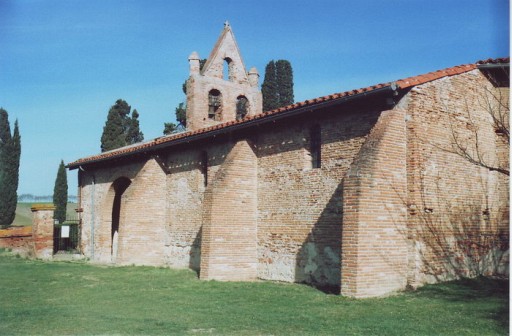 For the full build process and more sample photographs visit the original thread at collection-appareils.

How To Build Huge Dual Color DIY Flex Lights for $60