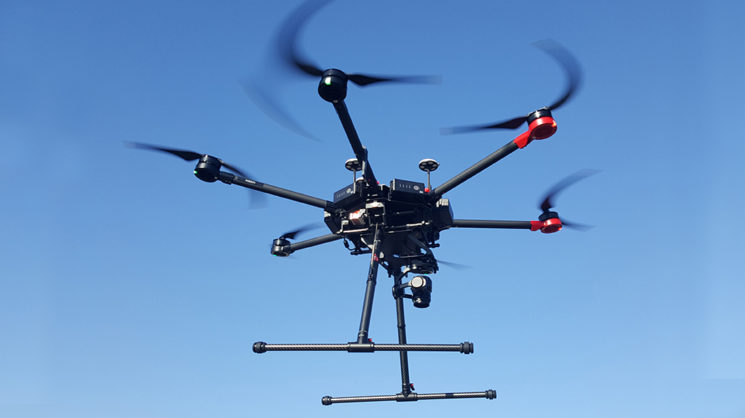 The UK Civil Aviation Authority (CAA) issued a safety notice, warning that some DJI Matrice 200 drones have randomly fallen out of the sky.  DJI confirmed the issue, saying that they’re working to resolve it – but no one is sure why exactly this is happening.

CAA writes that a “small number of incidents” has been reported regarding the issue. Apparently, the drones complete lost power during flight, even though there was sufficient battery time still remaining. Consequently, the drones fell directly to the ground. Some of the aircraft were damaged, but CAA writes that there haven’t been any reports of injuries to people or damage to property.

DJI has acknowledged the issue and writes that they “are looking to implement additional safeguards.” The drone maker suggests that the users connect to the internet on the DJI Pilot app or DJI Assistant 2. Also, they should “update the firmware for their aircraft and all batteries to ensure a safe flight with their drone.”

This case reminds me of GoPro Karma series, which experienced a similar power loss issue back in 2016. You probably remember that it was recalled back then, and the users were offered a GoPro Hero5 Black for free. But, the Karma drone was re-launched after a couple of months, with the only upgrade being the improved battery clasp mechanism.

In the case of Karma, there was a problem with securing the battery, which is why the next series of the drone had the battery clasp mechanism improved. It’s still not clear what’s causing the rain of DJI Matrice 200 drones, but I’m curious to see how DJI will address the issue.

DJI Matrice 300 is coming soon, and here are the leaked specs