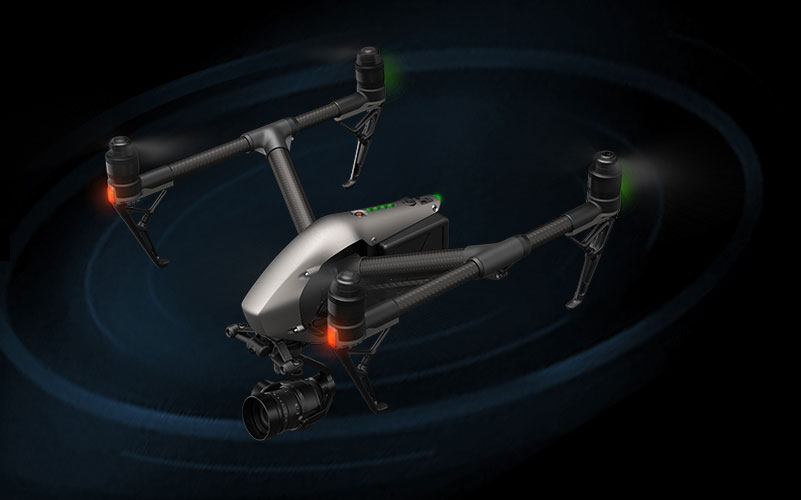 DJI already had 2016 going for it drone-wise. Their Mavic Pro smashed the competition from GoPro and is possibly what everyone is getting for Christmas, but now, they are making another push with two new drones: a pro Inspire 2 and an update to the popular Phantom line: Phantom 4 Pro.

This is a long 5 minutes intro, but definitely worth it.

It’s been two years since the inspire 1 was introduced back in November, 2014. From that time till now DJI has been slowly building the inspire line to go from small productions to Hollywood. They built the ZenMuse line, added micro four thirds capability to the drone, made crazy zooms, and the Inspire system was finally ready for an Inspire 2 to leverage that tech.

Flight wise, there are some new features like better obstacle avoidance (for ground, ceiling and front obstacles). . There are better auto-flight modes that can track moving objects. Lastly, the return to home function is obstacle aware too. No more crushing-behind-the-mountain drones.

There is also an PFV camera that helps you direct the flight of the drone (if you prefer that to the map controls). Yes – two cameras is a thing now. This will enable a flight director and a camera operator, each getting a separate feed.

Interestingly, there are now two batteries. This increases flight time to 25 minutes, but also adds some redundancy in case of a battery failure. Speed has improved from 50 miles per hour on the Inspire 1 to 67 mph on this model.

See if you can tell which shots were made with the Inspire 2 flying, and which were made by putting it on a slider or a tripod:

On the prosumer side, DJI introduced the Phantom 4 Pro. Here is the intro video:

There are some impressive features on this drone as well, maybe enough to upgrade from the previous Phantom 4 model.

The camera now harbors a 1″ 20MP sensor capable of 4K video at 60FPS at 100Mbps bitrate. It shoots with a mechanical shutter which is great to eliminate rolling shutter banding.

Obstacle avoidance has been improved and now monitors all 4 directions plus ground, and just like the Inspire 2, it will fully activate when returning-to-home.

It has 30 minutes of flight time, and a remote with a bright, built-in monitor. 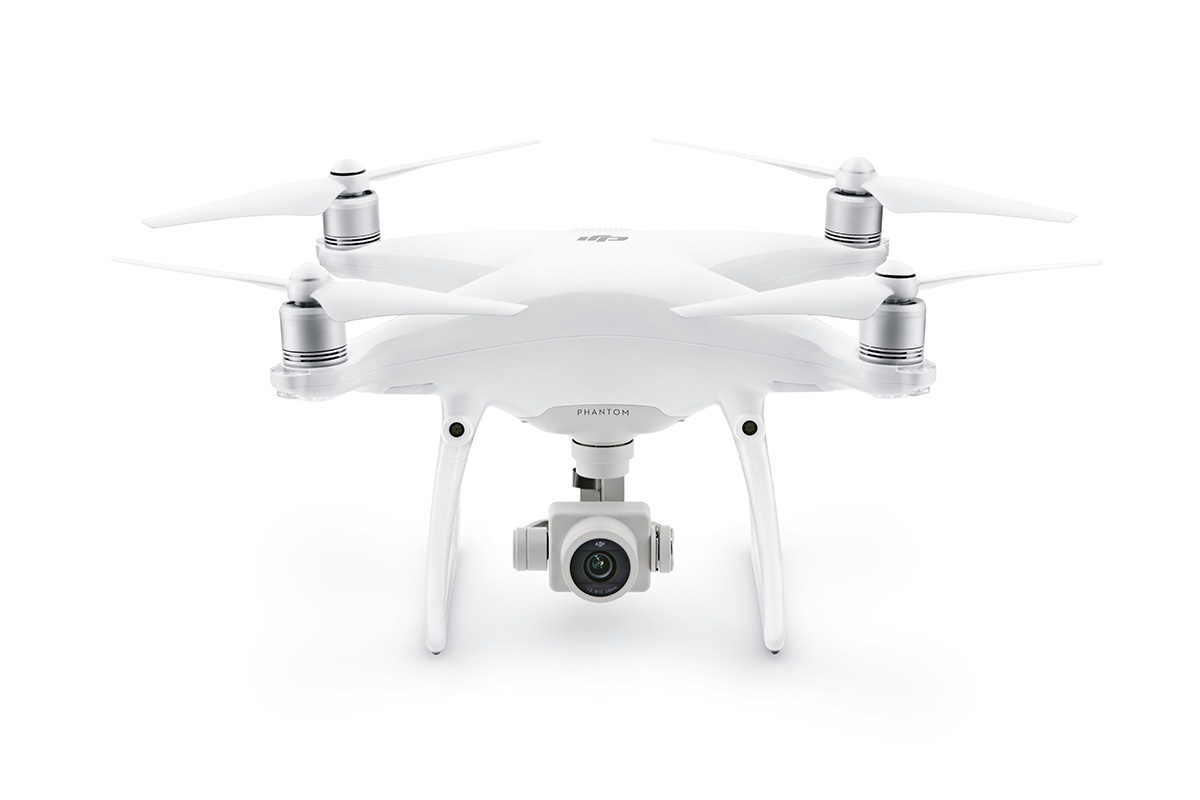 OK, they are hot drones, but how many arms will you have to cut to buy those? And more importantly when can you have them?

The DJI Inspire 2, is up for pre order right now for $2,999 for the basic kit, or a full combo which includes an Inspire 2, a Zenmuse X5S and CinemaDNG and Apple ProRes License Key for $5,999. DJI says they will start shipping in January 2017

The Phantom 4 Pro will set you back $1,499 for a “regular” version or $1,799 for the version with the brighter monitor. DJI says shipping will start about 2 weeks after payments are made.

At this point, I think DJI had become the google of drones (or microsoft, if you are old like me). I wonder who can even challenge them.