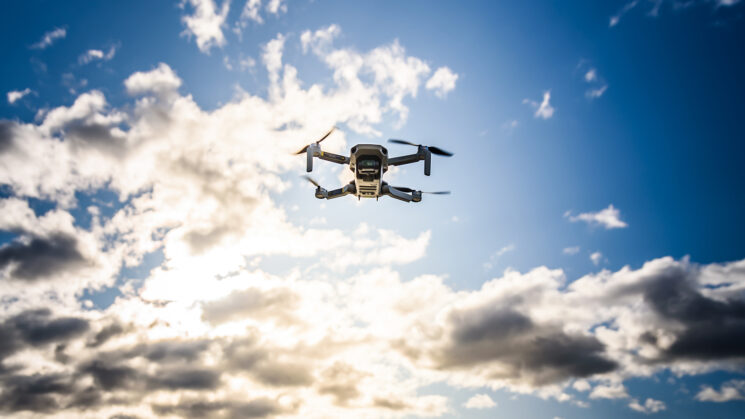 There have been a number of claims about battery issues with the DJI Mini 2. Specifically, that the DJI Mini 2 has a battery discharge problem, potentially causing long-term harm to the health of batteries when stored in the drone or charging hub.

It’s not so much a safety issue, but one of cost. With shortened lifespan, you’d be buying them more often. DJI has officially responded to the claims now, acknowledging the issue and that they’re working on a firmware update to solve the problem.

The problem, basically, is that LiPo (lithium polymer) batteries, like the ones DJI uses in the DJI Mini 2 (and just about all their other drones) need to slowly discharge instead of being left at full charge all the time in order to prolong their lifespan. DJI’s Intelligent Flight Batteries do this automatically… Normally. But many DJI Mini 2 owners reported that this was not happening with them, which is now confirmed by DJI’s response to TechRadar.

DJI is working on a firmware update for the Mini 2 and its battery system to initiate auto-discharge when batteries are in the drone or charging hub and have not been used recently.

When placed in the drone or charging hub, the batteries use a minute amount of charge to maintain vital functions and do not initiate auto-discharge. For customers storing their drone for long periods of time, DJI recommends that batteries are removed from the drone and/or charging hub whether the firmware is updated or not. DJI will provide information on timing once that information becomes available.

At the moment, the issue seems to be only with the DJI Mini 2’s batteries. There are no issues with the Mavic Air 2 or the newly announced Air 2S, as they use a different battery system. But if you’re flying a DJI Mini 2, the advice, for now, is to make sure you never leave batteries inside the devices when the drone is not in use.

Of course, that’s always the suggestion, even when everything is operating normally.