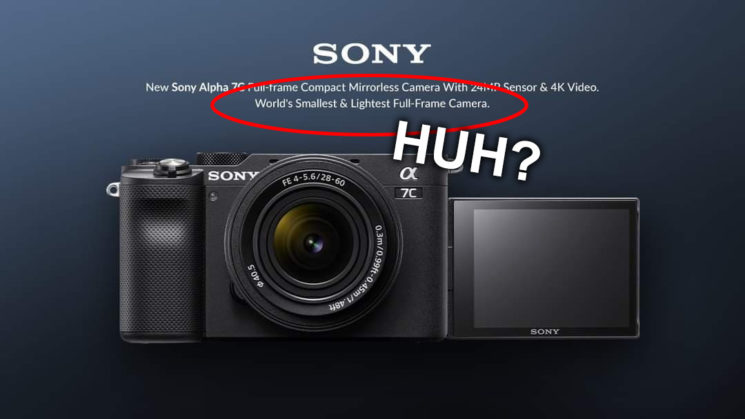 Even if we narrow the field down to “interchangeable lens full-frame camera”, it’s still not the smallest. Nor is it the lightest. As I mentioned a couple of days ago when some of the specs leaked, that honour still remains with the Sigma fp. And since the official announcement absolutely nothing has changed. 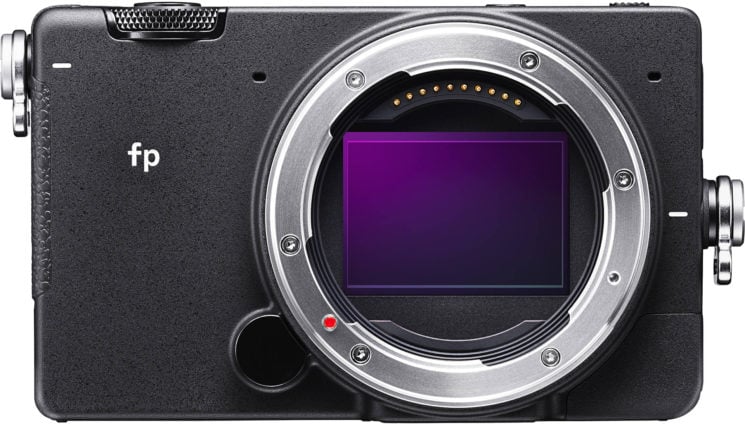 When I posted the specs leak a couple of days ago, I even included a handy chart of comparison of the rumoured A7C dimensions and weight against those of the Sony A6600 (the model on which the A7C body design is based), the Sony A7 III (which is similar in capability to the A7C) and the entry-level full-frame cameras from its competitors, including the Canon EOS RP (which is also lighter than the A7C), Nikon Z5, Panasonic S5 and the teeny tiny little Sigma fp.

Here it is again in case you missed it…

The Sony A7C is small, absolutely, but it’s not quite as small as its advertised claim. The Sigma FP is still significantly narrower, thinner and a tad shorter than the A7C, and there is a substantial difference in weight. The specs for the two cameras on the B&H website also back up these numbers. 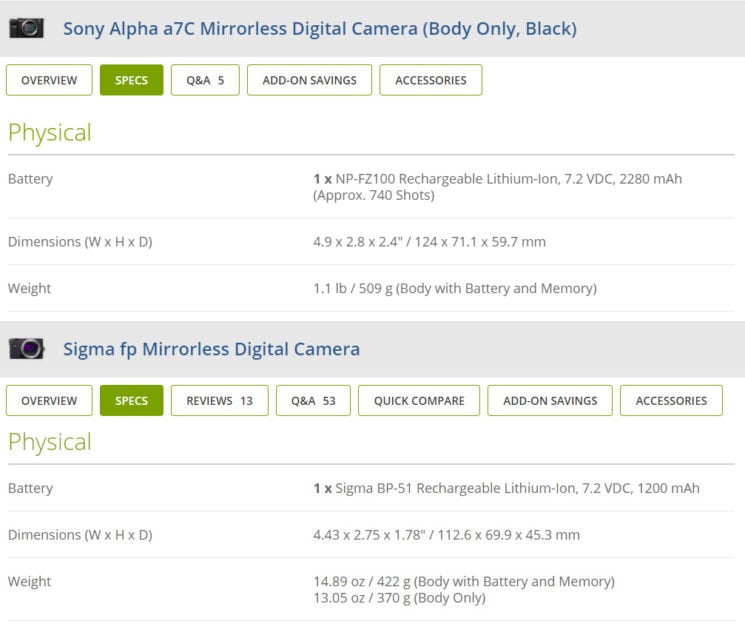 Ok, so this claim maybe isn’t a big deal in the grand scheme of things and it certainly doesn’t affect the abilities of the camera. So, who cares, right? But when major manufacturers like Sony start to put out clearly false claims like these in their advertising in order to attract less-experienced photographers over to the brand to become new customers, where should the line be drawn?

I mean, Canon promoting the EOS R5, right up until its official release as an 8K video camera certainly has pissed off quite a lot of people and… well, technically, Canon hasn’t actually lied. They’ve made no false claims. They might have suggested, perhaps led you down a particular path, but the conclusions you’ve reached at your destination are your own.

This, on the other hand, is a blatant lie from Sony about the A7C and I think it should be called out because otherwise they’ll all start doing it and the lies will become bigger the longer they’re allowed to get away with it.

Update: It’s been brought to my attention that in some of the advertising, the claim is accompanied by the teeny tiny disclaimer “1 Among full-frame interchangeable-lens digital cameras with optical in-body image stabilisation mechanism”, although I’ve yet to see any of the advertising that carries this (very narrow) disclaimer myself. I’ve seen this image and claim made in multiple places – including major retailers – without any such clarification.

Where do you draw the line in advertising?

« These are six essential editing skills every landscape photographer should know
This 550MP image of the Carina Nebula merges 208,000 photos shot through a consumer telescope »