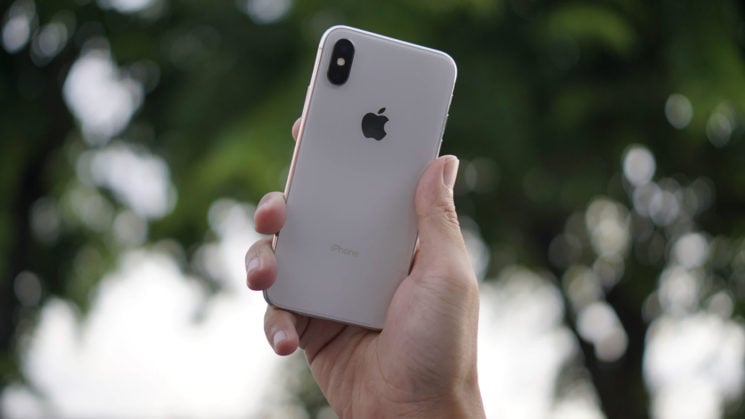 Six months ago, Israeli start-up, Corephotonics filed suit against Apple over alleged patent infringement. Essentially they claimed that the iPhone 7 Plus used dual camera technology by infringing on their patents (one, two, three, four). Now Apple faces a second claim from Corephotonics claiming that the iPhone 8 Plus and iPhone X also infringe on their technology.

Corephotonics says that the company actually met with Apple to discuss their technology. They allege that Apple refused to enter into an agreement. That Apple simply used the technology described during their meeting anyway without any sort of licensing arrangement. They even claim that Apple’s negotiator boasted they could infringe without fear of reprisal.

Patently Apple described back in November the basic series of events. Corephotonics was founded in 2012 to develop the next generation of smartphone cameras. Between them, their founders brought decades of experience in optics and miniature digital cameras. They showed off their new dual-aperture camera technology at Mobile World Congress (MWC) 2014, receiving very positive responses from the media.

Corephotonics reached out to Apple in the hopes of establishing a relationship. They received positive feedback from Apple about their technology, but a license could not be negotiated.

In fact, after one failed effort to negotiate a license, Apple’s lead negotiator expressed contempt for Corephotonics’ patents, telling Dr. Mendlovic and others that even if Apple infringed, it would take years and millions of dollars in litigation before Apple might have to pay something.

And it seems that’s exactly what Apple may have done if the claims are true.

The original infringement suit focused entirely on the iPhone 7 Plus. There was no mention of the 8 Plus or iPhone X. Presumably because the two cameras were so new when the suit was filed, and it had taken time to prepare, submit and go through the system. Hence, they have now filed a second suit, covering an additional patent. But this new  patent wasn’t granted until January of this year. That’s 2 months after the iPhone X’s release, and 4 months after the iPhone 8 Plus’s.

As Patently Apple notes, how could Apple infringe on a patent that wasn’t approved until after the phones were released?

Essentially it’s a re-filing of their original patent to also cover the iPhone 8 and X with the addition of the new patent that hadn’t been available at the time of the original suit. What will happen now, though, is unclear.

Corephotonics’ case will hinge on whether or not they can demonstrate that Apple could not have developed this technology on their own. That it’s a direct result of the meetings they had with Apple, and that it utilises information and technology discussed in those meetings without a license.