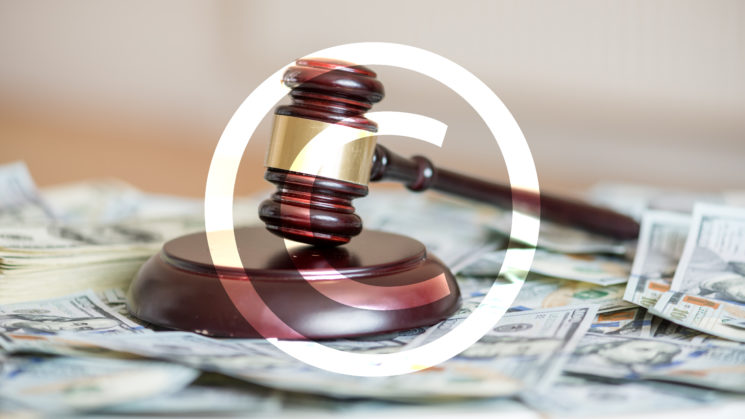 Lawyer Richard Liebowitz has filed so many copyright infringement claims that he’s been referred to as “a copyright troll.” According to a recent court order, he has also been sanctioned plenty of times, so he has just been slapped a $103,000 fine for misconduct.

If the name of Richard Liebowitz rings a bell, that’s because he was involved in plenty of copyright infringement cases. Zuma Press vs. Getty Images and Max Robinson vs. Fox News are only some of them. He also often represents photographers who sue celebrities over unauthorized use of their images.

Liebowitz used to be a photojournalist and he passed the bar in 2015. Still, he has filed around 1,280 copyright claims in Manhattan Federal Court alone, according to the order. But despite being one of the most prolific photographers, he appears to be one of the most problematic ones as well. The US District Judge Jesse M. Furman writes that Liebowitz “has become one of the most frequently sanctioned lawyers, if not the most frequently sanctioned lawyer, in the District.” He has also been referred to as a “copyright troll” in a number of cases.

The 54-page order describes some of the Liebowitz’s fails to comply with the court rules. One of the examples is that he reportedly lied about the date of his grandfather’s death so that he wouldn’t appear in court. “Judges in this District and elsewhere have spent untold hours addressing Mr. Liebowitz’s misconduct, which includes repeated violations of court orders and outright dishonesty, sometimes under oath,” Judge Furman writes.

Because of his multiple misconducts, the judge determined Richard Liebowitz a fine of $103,517.49. Additionally, he should send a copy of the order to all of his clients with a pending case that he brought by. You can read the entire order here.