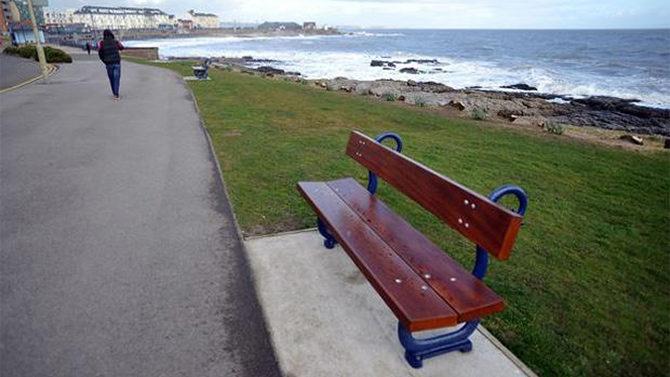 In an attempt to save face, Bridgend County officials have christened a pair of benches located on the shore in Porthcawl as the UK’s first “selfie benches”, although that was not their original intent.

It turns out, the benches were just installed the wrong way around, and instead of pointing at the beautifully picturesque seaside, it points towards the not-so-scenic Seabank Hotel. 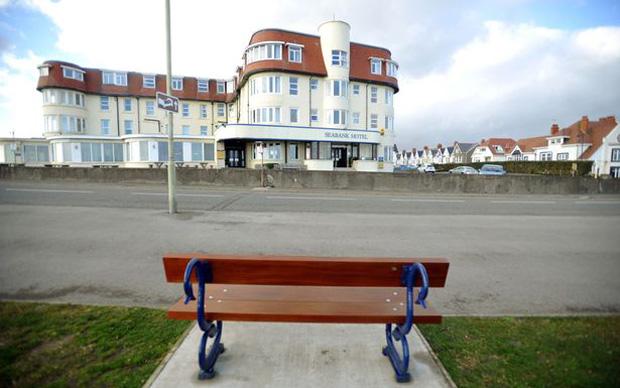 Apparently, the reason for the screw up is that there was previously a hedge position directly behind where the benches were installed, preventing any view of the sea, but now that the hedge has been removed, the views of the beautiful coast are unobstructed.  Unfortunately, it was too late for the placement of these benches.

Everybody’s having a bit of fun with it, but it’s a bit stupid

The benches were installed earlier this year by Bridgend County Borough Council and, according to them, replaced two older benches which also had their backs turned to the sea.

While the Council might be scrambling for excuses, residents and visitors seem to be having great fun with it all over on Twitter under the hashtag #selfiebench.

Although some weren’t quite sure how they were supposed to sit on it.

And then look who showed up to join in the fun. ;)

This isn’t the first time the benches in Bridgend have come under ridicule.  Some of you might remember when workman installed new railings over and through a bench there in 2014.

Some towns will do anything to draw attention.

The Secret Life of a Barcelona Bench

« This is how you light up a climbers on a cliff with speedlights attached to drones
Need a helicopter searchlight in your next movie? Fiilex have the answer with drone mounted continuous lights »