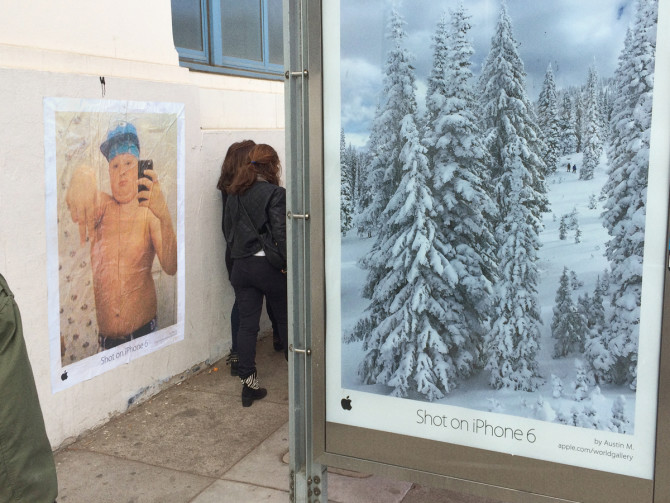 Those Apple advertisements featuring gorgeous photos and a simple line of text which shares the photographer’s name along with “Shot on iPhone 6” are starting to pop up everywhere, subtly leading people to believe all they really need to start taking better cell phone shots is an iPhone upgrade. After Apple plastered the ads all over San Franscisco, two local graphic designers decided to instill a little more truth into the viral ad campaign.

They scoured the internet for photos which were also taken on an iPhone 6 that are, perhaps, more typical of shots people usually take with their iPhones. You know, like naked bathroom selfies. The two used the photos they found to make their own set of “Shot On iPhone 6” posters and took to the streets to hang their masterpieces up alongside authentic Apple ads for a cheeky little side by side comparison. They named the parody Also Shot On iPhone 6, gave it’s own Tumblr, and watched as the city of San Francisco scrambled to take their ingenious posters down.

The point of the parody isn’t necessarily to disprove the iPhone 6’s capabilities, as far as a cellphone camera goes it’s fairly decent (as Apple has told us over, and over, and over again). The idea behind Also Shot On is to simply shed light on the fact that most photos taken with the device are a little less than perfect, and simply possessing an iPhone 6 probably isn’t going to change that for the typical consumer.

The two told Refinery29, “Our thought was that people don’t always take pretty pictures on their phones, so we thought it would be funny to show the other, non-beautiful, photos people take. We both work as creatives in advertising and love to poke fun of our industry whenever it takes itself seriously.” 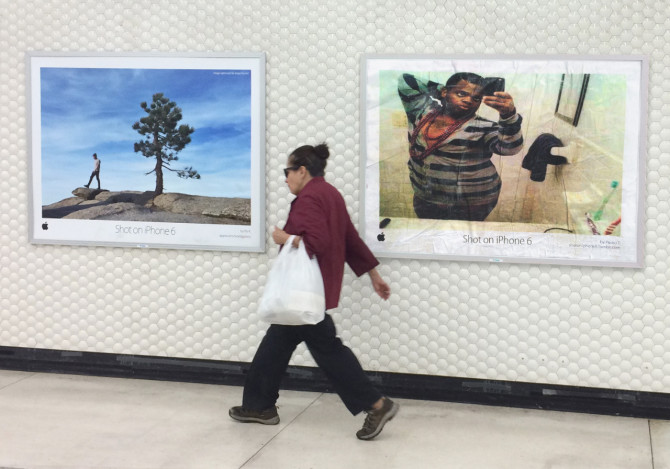 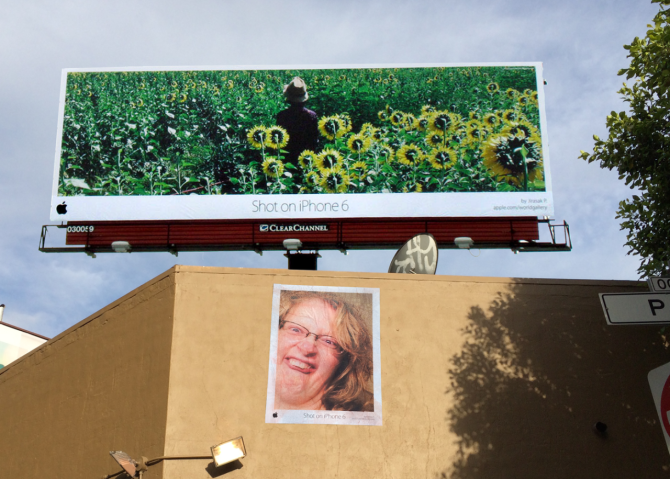 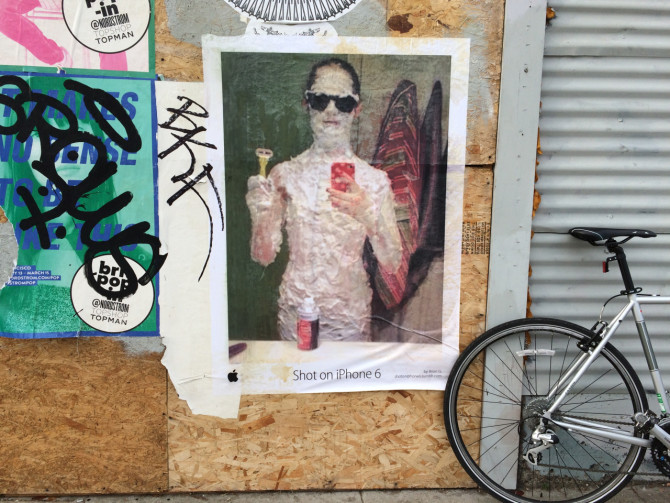 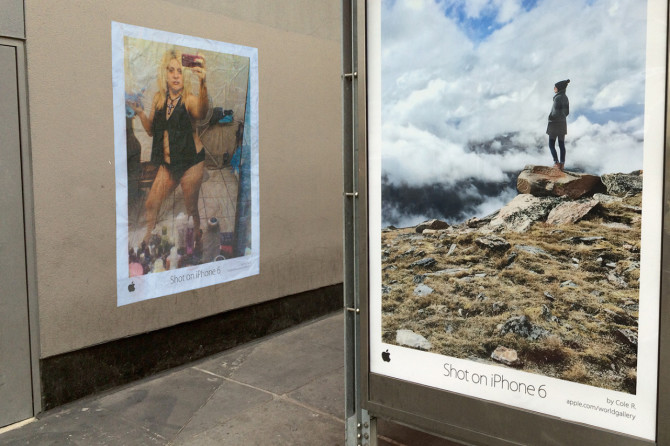 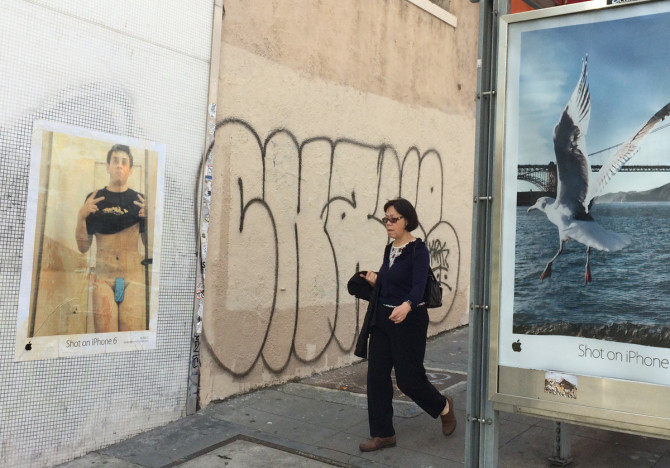 « Thought You Can Use Amazon’s Unlimited Storage Plan for Your Business? Think Again
Sofia Monsters is a Fun Project Raising Awareness of the City’s Problems »