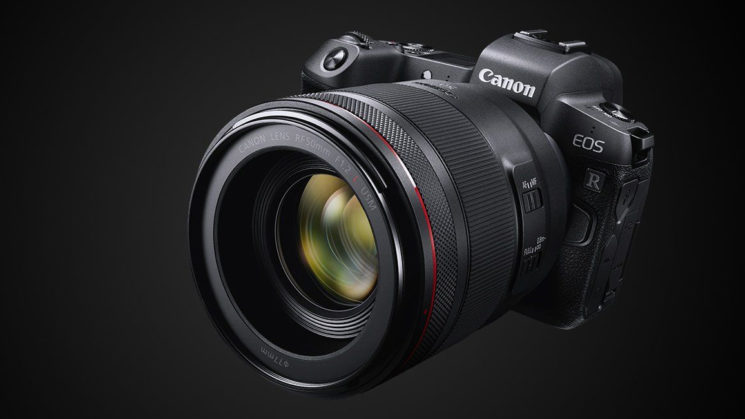 Although the Canon EOS R has received some criticism since its initial announcement, especially from the “Pro” users, Japan’s not listening. They’re going to buy it anyway. And they’re going go buy it to the tune of 22% full-frame mirrorless market share in only a month. 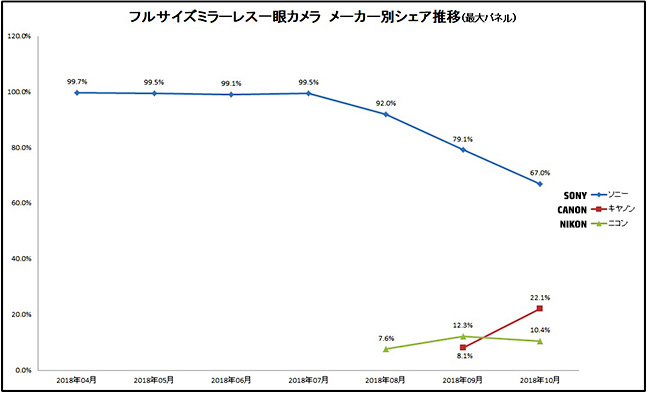 As of last month, the sales figures for Japan show Sony at 67%, Nikon at 10.4% and Canon at 22.1%. And while it might not look that great for Nikon, they’ve only released the Z7 so far, which is a significantly more expensive camera, so is likely to have fewer customers. The Nikon Z6 is set to launch sometime this month, so it’ll be interesting to see these figures again in the new year.

Of course, Canon’s surge in EOS R sales will primarily be just because it’s new. It’s the same reason Sony’s sales looked so good in comparison to Nikon & Canon DSLRs when they first started releasing mirrorless cameras. Because they were new and people were buying into it for the first time. People weren’t just buying a new camera, they were buying into a whole new system.

That being said, Canon Rumors believes that Canon’s sales will go from strength to strength as their mirrorless line fleshes out. They predict that Canon may take a 50% share of the Japanese full frame mirrorless market by this time next year. Although they will obviously face some competition in the coming months.

Panasonic is releasing their new full-frame mirrorless cameras early next year. Not to mention full frame Foveon. I’m really curious to see how well the new L mount alliance will affect Sigma camera sales given their history in the camera market. While their lenses are wildly popular, their cameras haven’t seen any real wide adoption yet. And then, of course, we’re still waiting to hear about a Sony A7SIII.

Regardless, it seems that Sony’s monopoly on the full frame mirrorless market will soon be well and truly over – at least in Japan. No word yet on North America & Europe market shares.