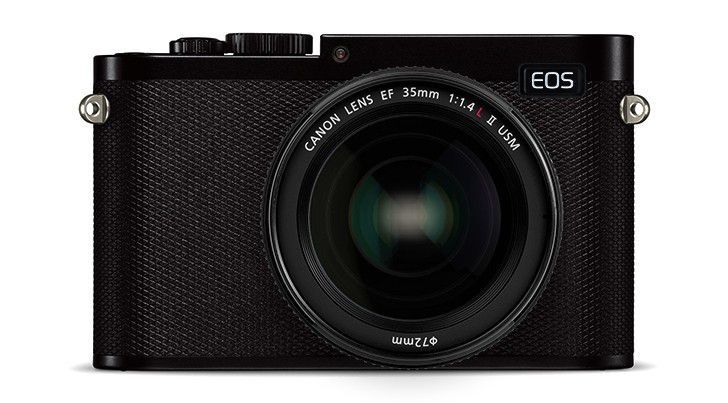 Earlier this year, Canon’s manager confirmed that the company will shift focus to mirrorless cameras. And they’re apparently working on it. First the APS-C mirrorless camera Canon EOS M50 was announced, and we even had a chance to get the first look at it at The Photography Show in Birmingham. Shortly after, it was confirmed that a full frame mirrorless was out there, tested by select Canon photographers.

According to the latest report from Canon Rumors, we won’t see just one mirrorless camera from Canon, but there will be two models. One of them will reportedly be the “flagship” model for this new line of cameras. It will have a 30.4MP sensor that “could be closely related to the EOS 5D Mark IV,” Canon Rumors writes. The second body will reportedly have a lower megapixel count, likely around 24MP.

As for the video, both cameras are expected to shoot 4K, with the more powerful “flagship” model being better at video features. There’s also a possibility of a removable EVF on one of the cameras, and Canon Rumors assumes it will be reserved for the lower-end full frame mirrorless.

As for the mount, the rumors differ here: it could be a new mount or the EF mount. However, the recent patent suggests that the new mount for Canon’s full frame mirrorless will be some kind of hybrid compatible with both full frame EF and EF-M mirrorless lenses. It’s a bit confusing concept, but I guess we’ll just have to wait and see.

It’s interesting that Nikon is reportedly launching two mirrorless cameras as well, and they should arrive in March 2019. So if this happens, I guess we’ll get back to that ancient “Canon vs. Nikon” fight. Although, I still wonder if any of them will be able to beat Sony, which has gone quite far in the mirrorless market.

« Become a drone flying master with these 5 simple tips
Is it okay for street photographers to take photos of private messages? »