Made famous with 35mm SLR cameras like the EOS 3 and EOS 5 (A2/A2e in the USA), Canon’s eye-controlled autofocus system has been sorely missed by some over the last couple of decades. It never made it into any of their DSLRs, but it seems it will be making a comeback in the recently announced Canon EOS R3 mirrorless camera.

New patents filed by Canon (US 2021/0124239 and US 2021/0125375) have now revealed a little information about how the user will be able to interact with it through the menu system and how you’ll be able to calibrate it. Eye-controlled autofocus wasn’t perfect back in the film days, let’s hope Canon has got it figured out now. 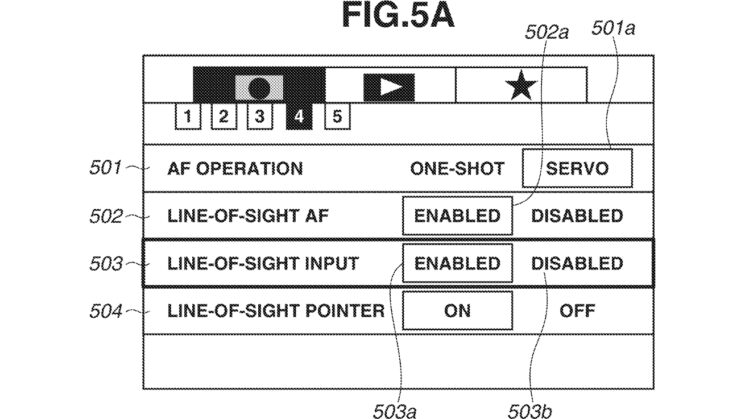 The first patent (US 2021/0124239) describes the menu functions of the eye-controlled autofocus feature, giving us some indication as to what the menus might look like in general on the EOS R3. It looks like setting up the eye-control system will offer a decent amount of customisation options, although things could possibly change between what’s in the patent and what we see in the final camera when release day comes around.

This patent doesn’t go into too much detail about the technical means surrounding eye-control and what hardware it may take advantage of, but it appears that it will be largely software-based, which makes a lot of sense given the processing power inside cameras these days. They’ve come a long way since the days of the EOS 5.

The second patent (US 2021/0125375) goes into some detail about the calibration of the eye-control autofocus system. How it’s going to recognise what you’re looking at. Essentially, you’ll follow a moving target around the viewfinder and it’ll watch your eye as you do with the help of an infrared LED. It then uses the infrared light reflecting off your eye in order to determine where you’re looking. 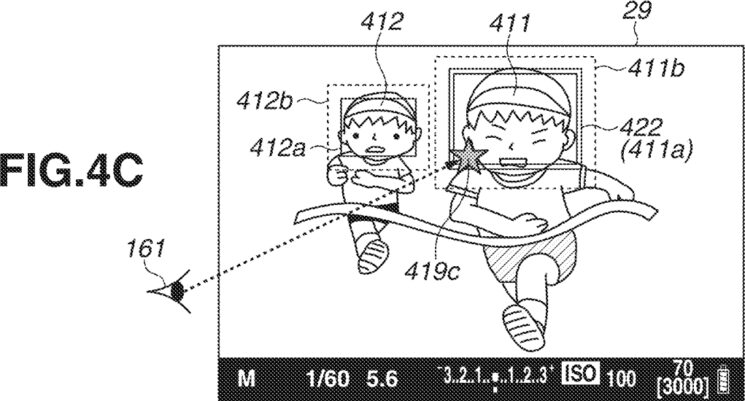 How well this system will work with people who wear glasses remains to be seen. This was one of the biggest complaints about the eye-controlled autofocus system from users of the EOS 3 and EOS 5 35mm SLRs. Hopefully, Canon has figured out a way to make it work, although it’s possible that no matter how good it is, optical elements in glasses can potentially still confuse the camera, so it will be interesting to see how it works in the real world and how well they’ve been able to overcome that issue. 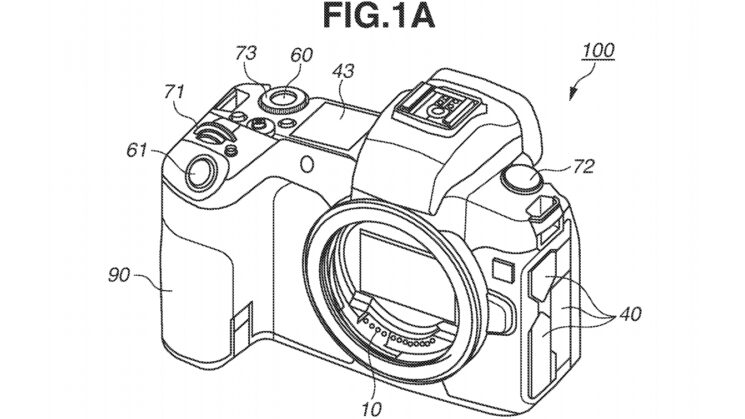 Interestingly, the patent doesn’t show a body that looks like the EOS R3. Of course, patents don’t often, or even usually, show the exact camera in which a technology may be implemented, but with the detail shown in this illustration, perhaps Canon is already working on adding eye-controlled autofocus to other upcoming cameras, too.

Technology has come a long way in the past 30 years, though, so I expect it’ll have at least some improvement in reliability over the old one.