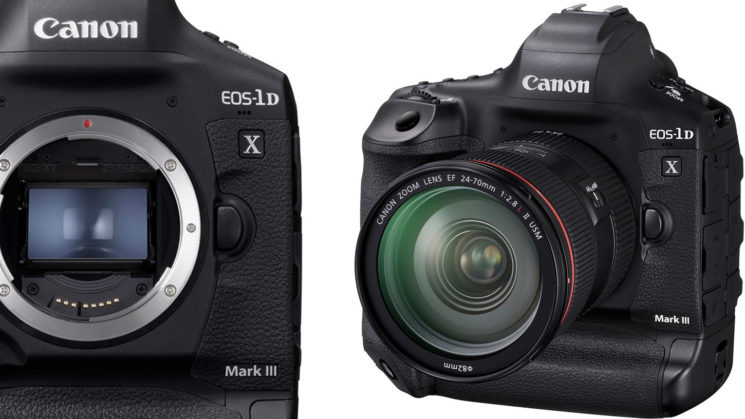 Rumours about an impending Canon 1DX Mark III have been around for a little while now, with the expectation that one would be announced before next year’s Tokyo Olympics. Now, the rumours have been proven true as Canon has indeed announced the development of a new EOS 1DX Mark III DSLR.

As its lineage would suggest, the focus of the EOS 1DX Mark III will be speed, image quality and durability. There isn’t a full spec sheet yet, as this is just a development announcement, but the information available so far sounds very promising. B&H even has a prototype unit and has posted a first look video of the new camera.

First up, let’s get the video out of the way. The 1DX Mark III will shoot 4K UHD video, like its 1DX Mark II predecessor. It is, however, significantly upgraded. Internally, you’ll be able to shoot 10-bit 4:2:2 footage with Canon LOG. You’ll also have the ability to shoot raw video internally, too, according to the video above, although the exact format and specifications are currently unknown. 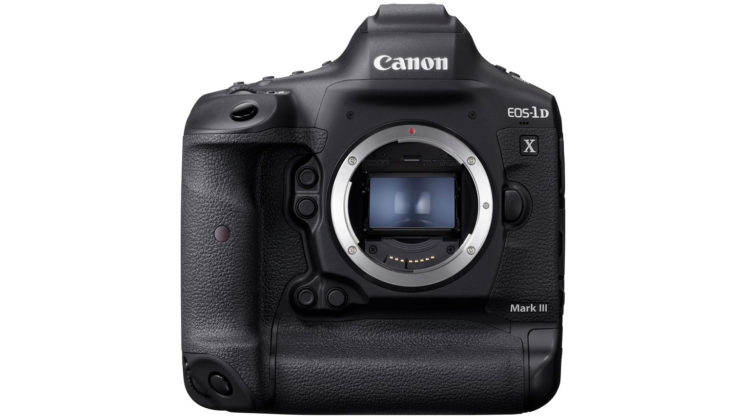 As far as stills, as well as the usual raw, it also shoots 10-bit HEIF images. There’s no mention of regular old fashioned jpgs in the video, but presumably it’ll shoot those as well. It gets a new sensor with “28x Higher Resolution Pixels” over the 1DX Mark II (whatever that means) with a new autofocus algorithm based on deep learning which is used in both optical and live view modes.

When it comes to Canon’s more established Dual Pixel AF, it gets 90% coverage horizontally and 100% coverage vertically, with 525 AF areas when using automatic selection. As mentioned, one focus of this camera is speed, and they say it can do up to 16 frames per second continuous shooting using the optical viewfinder and 20 frames per second when using live view with both the electronic and mechanical shutter. 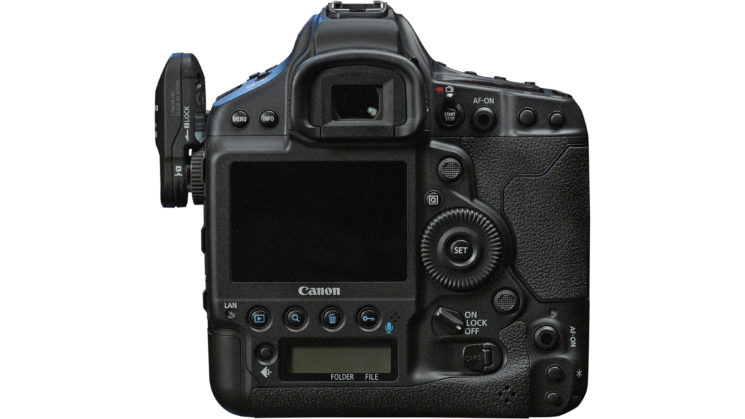 For storage, it’s goodbye CFast and hello CFexpress. The 1DX Mark III gets a pair of CFexpress slots to write out the data as quickly as possible and freeing up the buffer which they say is 5x larger than the one found in the 1DX Mark II. Connectivity has also been addressed with the new camera. There’s a new WFT-E9A wireless module offering 802.11ac for longer distance transfers, but the camera itself also features built-in WiFi as well. It also has built-in GPS and Bluetooth LE. 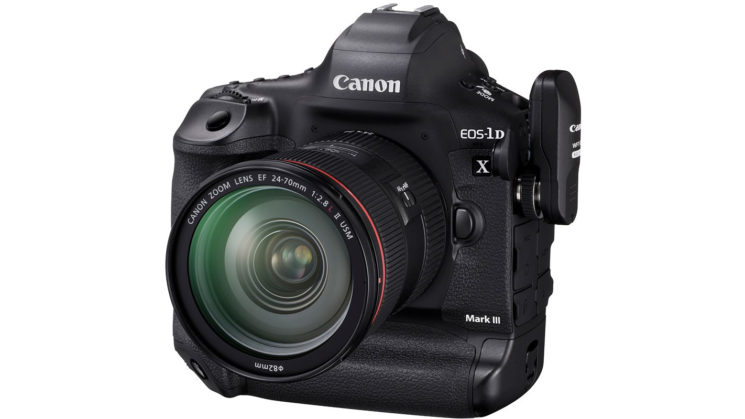 Overall, the 1DX Mark III looks like an impressive beast, and it sounds like it should stand up pretty well to the demands of today’s professionals at events like next year’s Olympics.

Pricing and availability will be announced at a future date.

It’s likely that there’ll be one or two more surprises coming before the camera actually goes into production, so we’ll keep you posted as we hear more. What do you think of the specs released so far?