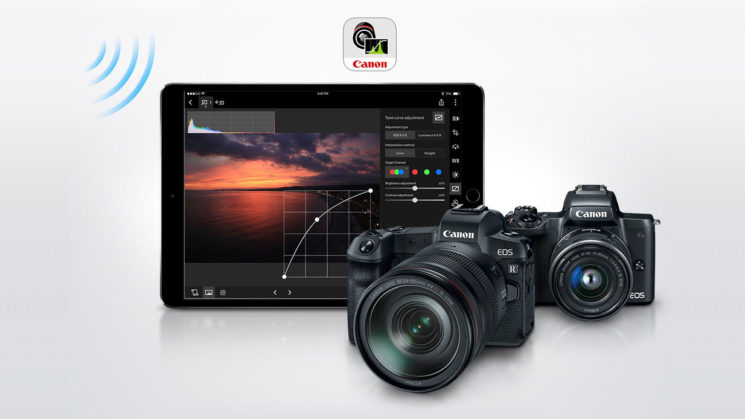 While many Canon shooters process their images on the desktop with something like Lightroom or Capture One, Canon’s Digital Photo Pro software doesn’t suck. A lot of Canon photographers still use it and recommend it to newer photographers who want to shoot raw without getting locked into a subscription or buying expensive software.

But as more photographers start to include tablets into their workflow, software needs to adapt. While Canon may sometimes take time to adapt, they’ve now released DPP Express; A version of Digital Photo Pro for the iPad and iPad Pro.

It can handle jpg as well as Canon’s CR3 RAW files. It features an “intuitive and powerful” touch UI allowing you to view and adjust the settings from your iPad or iPad Pro screen and then save the images up to the cloud, a computer or back to your camera. The software also acts as a remote control for Canon cameras with built-in WiFi.

The software also offers multiple editing histories. This way, you can process the same shot several different ways and compare them to see which you prefer the look of. You can have up to four separate editing histories for the same image. These edit histories can even be copy+pasted to other shots for batch processing.

I wonder if Nikon will ever get their act together and release a useful mobile app for editing. Or, well, an app that’s useful for anything at all, really.

DPP Express is available for free in the App Store for the iPad and iPad Pro running iOS 11.