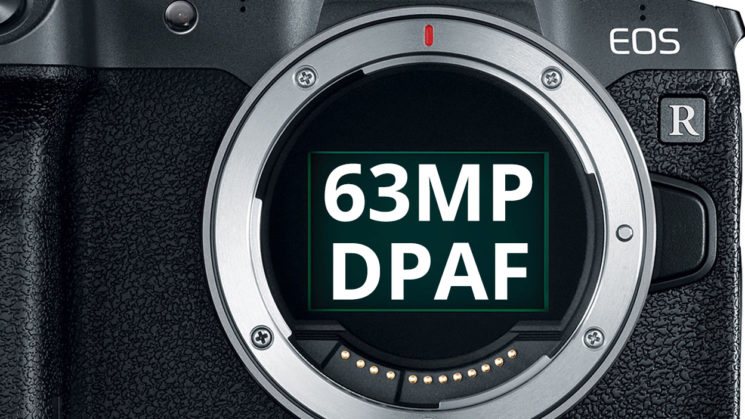 There’s been a lot of talk about a new higher resolution EOS R mirrorless body from Canon lately. People want a pro model. They want super high resolution to match or beat the Nikon D850 and Sony A7III and they want dual card slots.

The rumours were that a high-resolution EOS R would have a sensor greater than 75-megapixels. Now, a data sheet for a 63-megapixel 35MM63MXSCD full-frame sensor with dual pixel autofocus has been leaked. But looking at the specs, it seems unlikely that it’ll be destined for an EOS R. 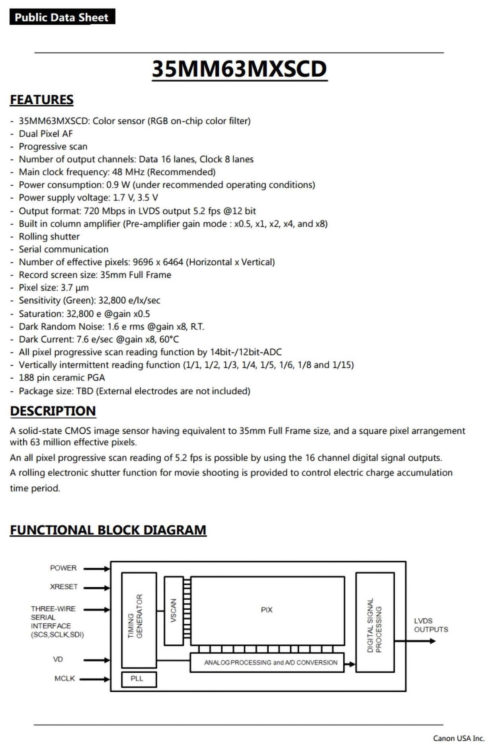 So why might this sensor not be destined for an EOS R? Or any other Canon camera, for that matter? Well, put simply, despite the high resolution, it’s not very good – on paper. The dynamic range is about the same as the entry-level Canon 6D Mark II and not the current generation 5D Mark IV or 80D DSLRs. At ISO100 this sensor claims only 12 stops of dynamic range vs 13.6 on the 5D Mark IV and 13.2 on the 80D. Hardly the latest in bleeding edge technology. 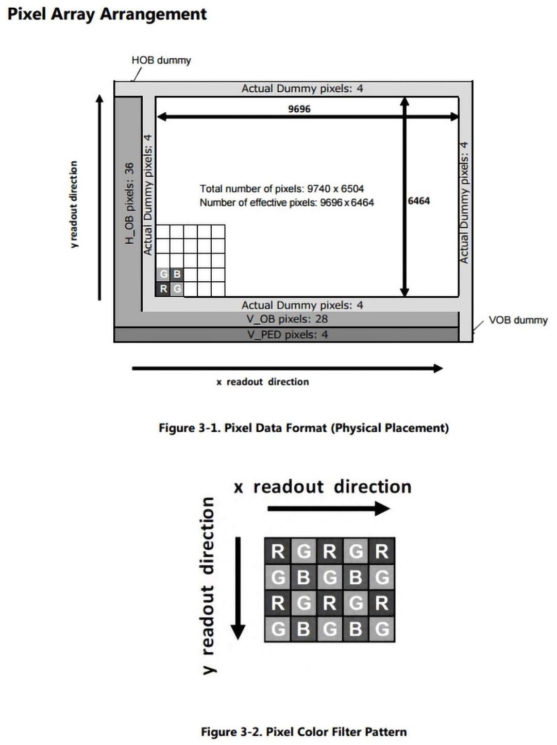 The data sheet was leaked via EOSHD’s forums, from a user who generally seems to post quite solid information. So, I have no doubt that the data sheet is real, but it seems like an odd choice for a sensor in today’s market. It may be that it’s an older sensor design that never made it to reality or it could be a design destined for a specific industrial use case. Remember, Canon doesn’t limit its sensors to their own cameras, they sell them, too. 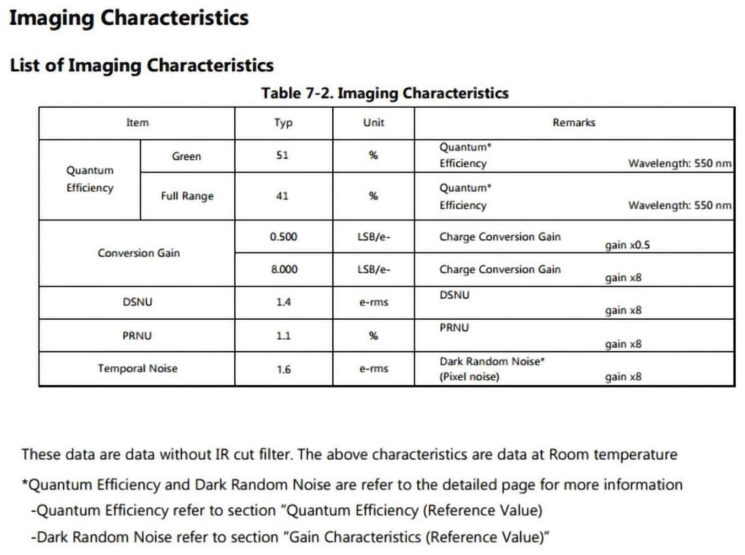 Whether or not this sensor will become a reality is anybody’s guess. But it strikes me as just an older design that’s already been superceded. If it’s not, and this sensor is intended for a future high-resolution Canon mirrorless model, then I think a lot of Canon shooters might be very disappointed.