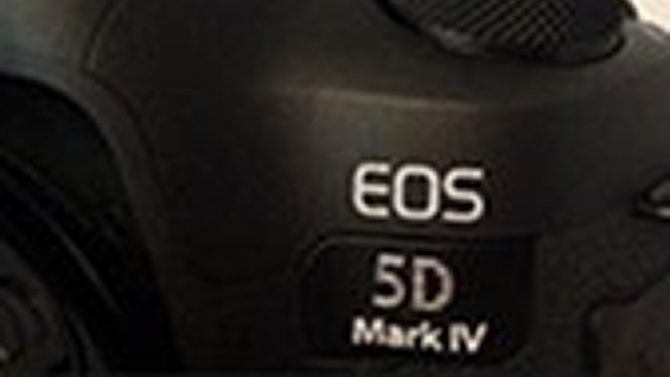 Canon Rumors are reporting some fairly solid spec leaks about the Canon 5D Mark IV. The successor to 2012’s 5D Mark III has been wildly speculated on for several months now. It appears now, though that not everything will be as expected.

They say that the information has been confirmed by multiple sources and that they’re “pretty confident in their validity”. There’s also been a small photo floating around for the last few days of a body labelled as the 5D Mark IV. 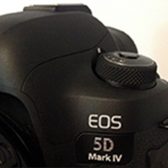 I did say it was small.

The currently unofficial-but-sort-of-confirmed specs look pretty good, depending on what you need the camera for. Some are disappointed by 30MP, lack of CFast and relatively slow continuous shooting modes. Others are happy about the 4K video, 4:2:2 output, 120fps slow motion @ 1080p… basically, video guys.

CR report that other ergonomic changes are also said to have been made, including a new “locking switch” on the rear of the camera. Presumably it also offers 25fps for those outside of the USA.

For stills, I’m not that excited about the 5D Mark IV. It’s not that it’s really all that underwhelming, it’s just more than my needs. Most DSLRs released in the last couple of generations can satisfy the majority of my needs for stills. For the times when I need a specific feature, I just rent.

When it comes to video, though, it seems the 5D line will continue to lead the way.

We can apparenttly expect an official announcement on August 25th. Hopefully we don’t have too long to wait to find out what’s true.

What do you think? Will you pick up a 5D Mark IV if the above specs are true? What will you shoot with it? And what camera would you be replacing? Let us know in the comments.