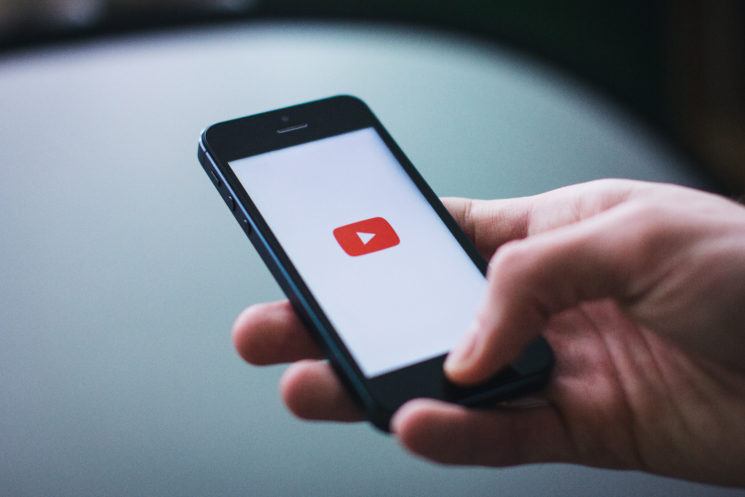 When you create a vlog, a video tutorial or any kind of video material, a lot of factors play a role in the number of views you get. It’s not just about creating quality content and making it interesting, but you should also know human nature and some psychology to make the videos more engaging.

A recent study offers a simple psychological trick that can double the views on your videos. And it comes down to one single word. According to the study, you should say it twice in the first five seconds of the video to make people stick to it and get more engaged. And if you’d like a hint: I used it in the very first sentence of this article.

The “magic word” is “you”. Being personal and using the word “you” once in the first five seconds of the video can increase the overall views for 66%. And if you say it twice in the first five seconds, it practically doubles the views: it can increase them for 97%. After all, even the most popular video channel has the word “you” in its name. Here’s an example – the number of subscribers increases fast on Peter McKinnon‘s channel. It’s thanks to interesting, but also engaging content: 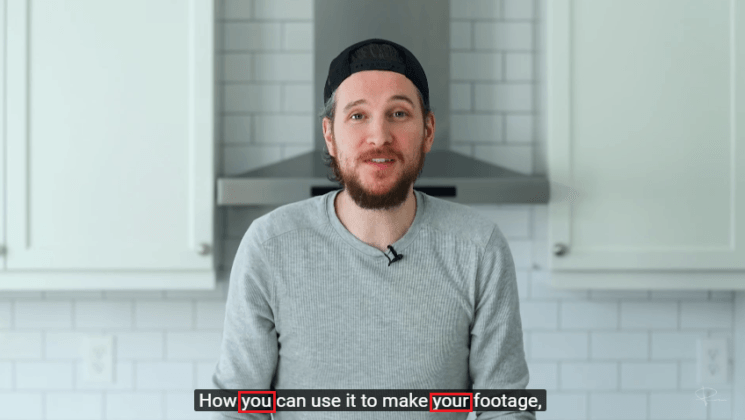 The study analyzed the data from 30,000 YouTube videos uploaded between April 1 and December 1, 2016. All of them had a minimum of 40 views, and belonged to YouTube channels with more than five uploads and ten subscribers. The videos that contained “you” in the first five seconds performed much better that those without it. And this also refers to the variations of “you” such as “you’re”, “your”, “you’ll” and the like. 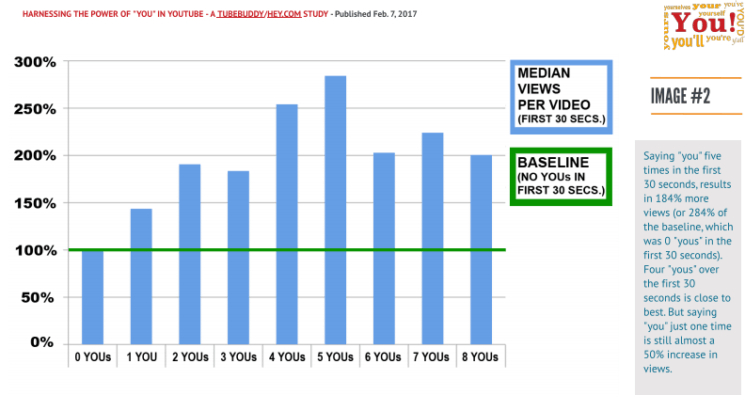 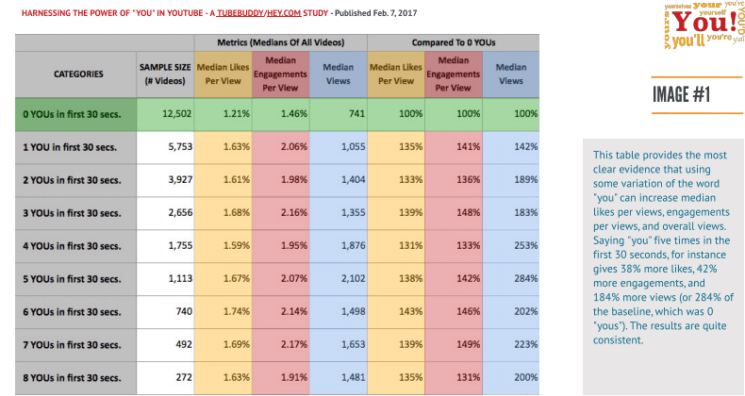 But what’s so special about this common, little word? The trick is in shifting the focus from the mere content of the video to the viewer himself. By using “you” in the video, you involve the viewer and enforce him to get engaged. You are focused on him/her, not on yourself. You don’t simply talk about the subject of the video, but you invite a viewer to get involved. And now when I think about it, I always find videos that address the viewers more pleasing than those which focus only on the subject.

This simple, yet effective trick can be a great way for all the vloggers out there to boost their views and engagement. Of course, the content still matters, together with the channel optimization strategy. But you should use all the resources you have to gain audience – and this one is pretty simple, yet incredibly effective. If you’re interested in more details, you can find the full study here and use this tactics in your next vlog.

This video made China ban the word “Leica” from social media