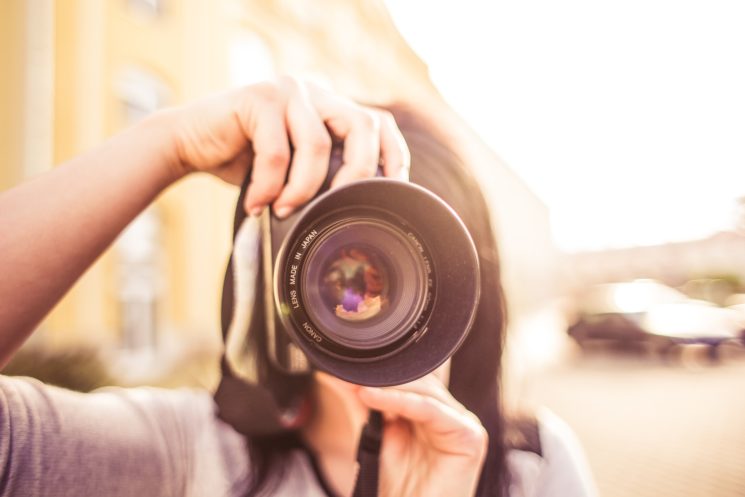 Image manipulation has never been easier or more accessible. From professional photo editing software to game-like apps on our phones, there are plenty of options to fake images nowadays. In an attempt to spot and prevent fake images, a group of scientists has suggested a pretty unusual detection method. They want to implement a fake photo detection system directly into cameras.

Researchers at New York University’s Tandon School of Engineering recently published a study which proposes the use of machine learning to spot fake photos. Of course, there already are certain methods which digital forensic experts use for this purpose. The two main approaches include “pro-active protection based on digital signatures or watermarking” and “passive forensic analysis that exploits statistical traces introduced by the acquisition pipeline or subsequent editing.” However, both of these approaches have their drawbacks.

The suggested method would have fake image detection built directly into the camera. In this case, a neural network would replace the photo development process within the camera. It would create something like a digital watermark in photos as soon as they are taken. This way, if they are edited and changed from their original state, it will be easy to spot with digital forensic analysis.

The problem with deepfakes is that they are used for social media manipulation, propaganda, and to spread fake news. Combined with the fast information flow of the modern day, fake news spreads like a forest fire. So, if we have more advanced mechanisms to detect fake images, we’ll have a higher chance of spotting and beating the spread of false information. According to the paper, this technique could allow researchers to “increase image manipulation detection accuracy from approx. 45% to over 90%.”

Still, there are some obstacles to adding this system to consumer cameras and smartphones. It will depend on the camera makers, and whether they would want to apply these types of neural networks to their gear. Furthermore, this tech can’t detect fake videos. Because of all this, we must wait to see how, when and if this tech will ever be implemented.