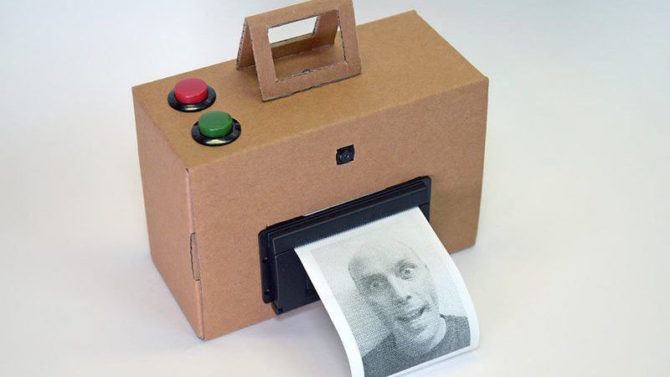 Ok, so you’re not going to be getting lab quality prints from this, and the Impossible Project might be more your style these days, but this is still a fun and interesting little project.

The parts list is a relatively small one, and will work with any Raspberry Pi that has a camera connector (which is basically any of them except the original Pi Zero – thanks Traian).

As well as this, you’ll need a 2GB or larger microSD card, any model of Raspberry Pi camera board, a thermal receipt printer, thermal paper rolls, a battery holder, a Perma Proto HAT for connecting the power and shutter button, a couple of momentary push buttons and the latest version of Raspbian Jessie Lite.

There are some caveats with thermal printer compatibility and different versions of the Raspberry Pi, as Adafruit warn, so make sure to check into this before you buy.

Total cost for everything comes in at a little under $100, but you could possibly get it all for less if you shop around.

There’s no need to buy a separate enclosure, as everything packs inside the box in which the thermal printer ships. 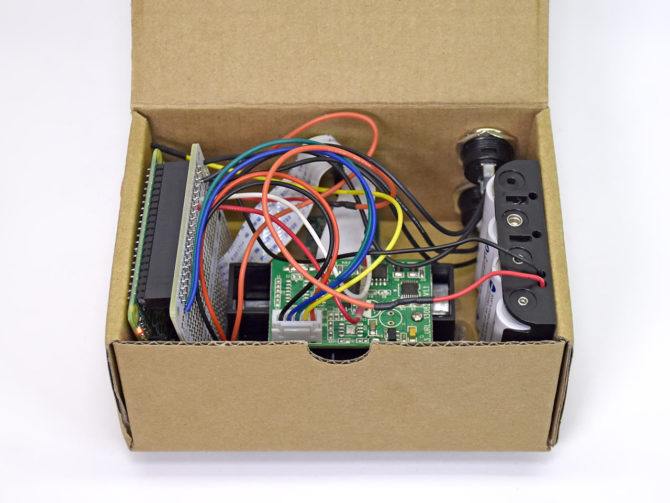 While it’s not the typically virtually-no-cost throwaway project we’ve come to expect with devices like the Raspberry Pi, it’s one that should still be a lot of fun to build and play with.

It’s not like you wouldn’t be able to find other uses for the components if you ever get bored of it.

You can see the complete guide and instructions over on the Adafruit website.

How To Build A Raspberry PI Action Cam