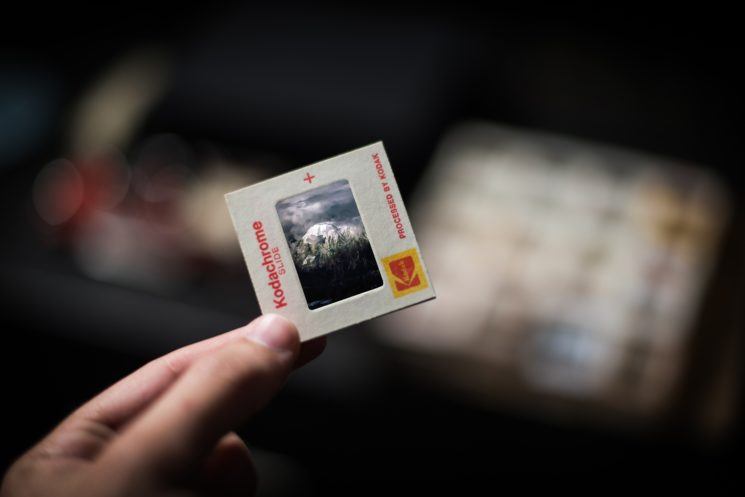 Film photographers all over the world had high hopes for the comeback of Kodachrome. However, it appears we’ll have to wait for it. Probably for a long, long time. The problems with film processing haven’t been resolved, so it may be unlikely for this iconic film to reach the users again.

After announcing the return of Ektachrome, there were speculations about returning other types of Kodak film as well. Kodachrome was one of them, as Kodak was “investigating the possibility” of bringing it back. However, it turns out they will clean the dust off some types of film – but Kodachrome is not likely to be among them.

The reason is that it would be too complicated to start the whole development process anew. First of all, Kodachrome required the costly K-14 process, and the chemicals for it were discontinued along with the film in 2009. Kodak would need either to re-start their mail-in processing service, or start producing and selling chemicals that lets film photographers develop the film at home. Either way, it’s probably not very viable for the company.

Dennis Olbrich, president of the imaging, paper, photo chemicals and film division at Kodak Alaris, was interviewed by TIME Magazine. He said that Kodak is “already starting to evaluate what other films [they] could bring back and whether it would make sense to do it”.

As for Kodachrome, this is his statement:

“I would love for it to be Kodachrome, obviously. It’s such an iconic film – that rich saturation, the graininess that people love. But it’s a very difficult proposition to get that whole infrastructure back in place. It’s much more likely that we will be bringing back other films than Kodachrome”.

If it’s any consolation, Kodak will at least bring back Ektachrome. But they need to upgrade the emulsion so it respects the new environmental regulations which emerged since 2012 (when it was discontinued). I just wonder why they can’t do the same with the emulsion for Kodachrome. They will re-launch some other films as well, but… Yeah, I know, none of them is Kodachrome.

Did you have your hopes up for the return of Kodachrome? Or Ektachrome will do just fine? Which other films do you hope will make a comeback? Share your thoughts in the comments.