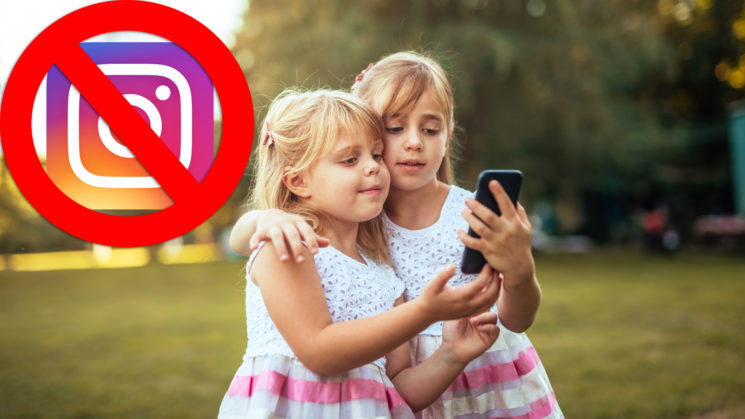 After fierce criticism from pretty much everyone, Facebook has decided to suspend its controversial “Instagram for kids” project. But hold your horses – the project seems to only be on hold, and there’s fear that Facebook will eventually launch it after all.

The backlash against Instagram for those under the age of 13 has been heating up. The public and 44 US Attorneys General acted first, asking Mark Zuckerberg to drop it. Then, a report emerged. It revealed data from Instagram’s internal research that shows just how bad is the influence the app has on kids. This is when lawmakers started to call on Facebook’s CEO to quit the project.

After all the fuss, it looks like the criticism has worked. Well, at least temporarily. In a recent statement, the Head of Instagram, Adam Mosseri, said that the company is pausing the development of the app. “I hear the concerns with this project, and we’re announcing these steps today so we can get it right,” he said. Mosseri added that the decision wasn’t made because everyone thinks it’s a bad idea. He reportedly believes that Instagram for kids is still “the right thing to do” because a standalone app for kids under 13 would give parents “more control and supervision.”

The way I hear this is that Instagram will wait for the dust to settle and then launch the app anyway. For now, it’s on hold, so Instagram for kids is something we don’t have to worry about for a while. But something tells me that they’ll stick with the project despite the concerns and criticism and that it will be launched anyway. I don’t say this often but – I hope I’m wrong.