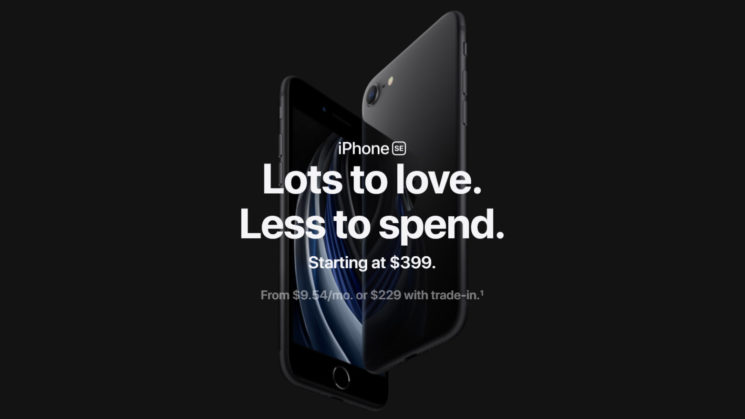 The original iPhone SE was introduced in 2016. It was a low-cost option for those that didn’t need all of the features and size of the larger iPhone 6S/Plus models also available at the time. It had similar hardware inside to the 6S but had the form factor of the iPhone 5S.

People have been wondering if Apple was going to continue this line, now that they’ve expanded out their flagship model into multiple models, and Apple has now answered that question by announcing the new 2020 model iPhone SE.

The new model is similar to the design of the now-discontinued iPhone 8, featuring a glass and aluminium build and is IP67 rated with water resistance to a depth of 1 metre for up to 30 minutes. The A9 chip of the 2016 model has been upgraded to the A13 Bionic chip found in the iPhone 11 range. Apple says this means 2.4x faster CPU and 4x faster GPU performance compared to the A9 found in the previous model iPhone SE. 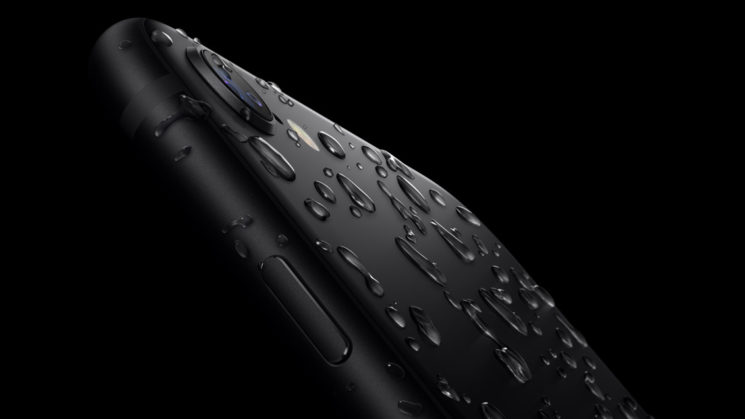 When it comes to the camera, there is just one rear wide camera. It contains a 12-megapixel sensor and an optically stabilised six-element lens with an f/1.8 aperture (somewhat faster than the original SE’s f/2.2). Despite just housing a single rear camera, the iPhone SE 2020 supports Portrait Mode with fake bokeh. It also features the six Portrait Lighting effects (natural, studio, contour, stage, stage mono and high-key mono).

4K video is supported from 24 to 60fps, with 1080p available from 30 to 240fps for some nice slow-motion action. It also offers timelapse video with stabilisation,  as well as “cinematic video stabilisation” in 4K, 1080p and 720p modes. It shoots HEVC and H.264 with stereo audio and you can shoot 8-megapixel stills while recording 4K video.

The front camera utilises a 7-megapixel sensor with an f/2.2 aperture and shoots 1080p video at 30fps. It, too, offers portrait mode with fake bokeh and the six portrait lighting effects. It has a “Retina Flash” (ie, it makes your screen real bright to light you up), wide colour capture for photos and live videos as well as auto-HDR for photos. This is a big improvement over the original iPhone SE, which was the same 5-megapixel 720p-capable camera found in the iPhone 5S.

The iPhone SE 2020 offers three storage capacities, depending on your needs, of 64GB, 128GB and 256GB priced at $399, $449 and $549 respectively. A pretty significant increase over the iPhone SE 2016’s 16GB and 64GB options. All three capacities are available in black, white and “PRODUCT(RED)” colours – the latter of which, Apple says “contributes directly to the Global Fund to combat COVID-19”.

The new devices are available from April 24th and you can find out more on the Apple website.