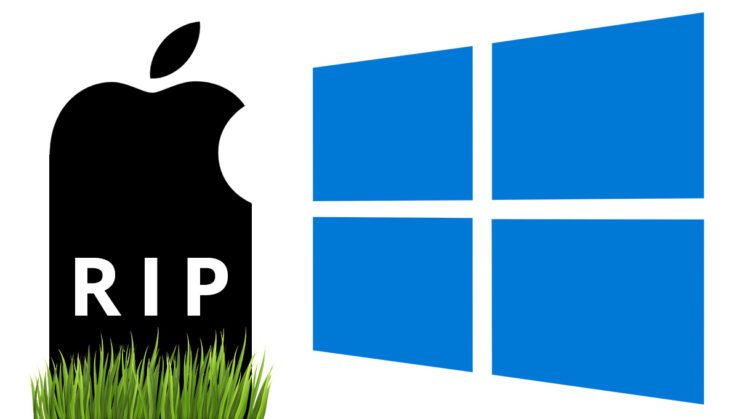 Apple have taken a lot of criticism over the last year or so, especially from working photographers, editors and designers. Partially because of new dongle requirements, and due to the limited amount of RAM. Some blame this on Apple’s dedication to the iPhone and iPad above all else. Personally, I think they’re just turning their laptops toward the more lucrative market. General consumers.

With cameras getting higher and higher resolution with each new generation, and 4K video becoming more pervasive in our lives, many just want more power. I’ve seen a lot of people talking about making the switch, and quite a few very well known photographers have done so. One such photographer is Trey Ratcliff. Who now offers some tips and advice for those looking to make the switch.

Trey wrote a long article on his blog to accompany this pair of videos. But the essence is, as I mentioned above, he just needs more power. And I know that is. Regardless of what platform you use, as time marches on, and data demands increase, you need a system that can keep up.

Nowadays, my camera’s RAW files are bigger (I use a Hasselblad X1D, but my MacBook was still choking with my Sony A7Rii files), and I do a lot of video work as well. I simply need a workhorse. It’s too bad that Apple has chosen not to care so much about the creative professional; we were the ones that got them through the lean years. Oh well…

He feels abandoned by Apple. That they’ve betrayed those who supported them through the quiet years when the only people buying Macs were designers and photographers. It almost comes across that he resents Apple for forcing him to switch back to Windows.

Trey actually switched over to a pair of Windows machines. an MST WT72 laptop and a Microsoft Surface Pro 4. Understandably, if you need a powerful tablet, you want something compatible with your main computer. Trey also picked up a Samsung T3 Portable SSD, which is super fast, and allows him to quickly transfer all his data from the Mac to Windows.

Trey made his transition while travelling, and offers up a second video containing some tips on making the switch.

Trey says switching systems is like moving into a new house. It gives you a chance to clean through all your stuff, and reorganise. It’s a pain, but that it can also be fun.

Sometimes a change and a good clean out is all you need.

Trey isn’t the first I’ve seen that’s gone from Windows to Mac, and now making the move back to Windows. If Apple keep going in the direction that they seem to be, I will bet he probably won’t be the last, either.

Personally, I’ve always been a PC person (but not always a Windows person). I’ll happily work on a Mac, but my money’s always been invested in PC. Mostly because I’ve always built my own, so they’ve behaved, and I can upgrade components as often as necessary. But I have no issues with people wanting to use a Mac. Many of my friends do. But the amount of them that seem to have either made the switch already, or are about to start the process, is quite surprising.

Use whatever works best for you and keeps up with your needs. But, if you are thinking about making the switch, then you can read more about Trey’s transition on his blog.