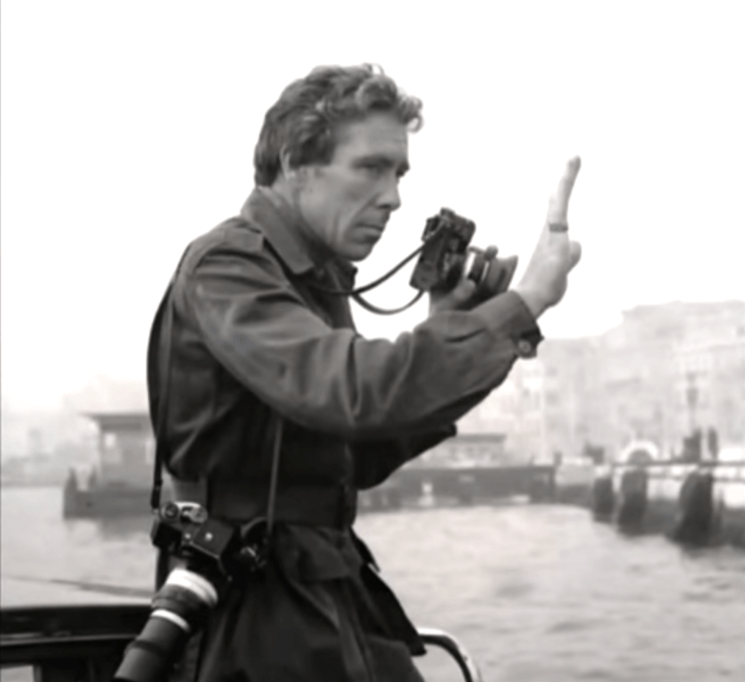 Antony Armstrong-Jones, the Earl of Snowdon and Princess Margaret’s former husband, passed away today at his home in London at the age of 86.

Apart from being the Queen’s (former) brother-in-law, he was also an inventor, photographer and Emmy Award-winning documentary filmmaker. Despite his divorce from Princess Margaret, he continued to take photos of the Royal family and the Queen herself.

Antony Armstrong-Jones was born on 7 March 1930. He studied architecture at Jesus College, Cambridge, where he became an enthusiastic photographer and rowing coxswain. In 1951, he failed his examinations and was expelled from college.

Fortunately for him, his family connections enabled him to pursue his career as photographer. He established his own studio in the Pimlico district of London. In 1956, he made a portrait of the Duke of Kent. Shortly after, he became a court photographer and became taking photos of the royal family for birthdays and other occasions. He made some of the best-known portraits of The Queen’s children, reading on the floor at Buckingham Palace. He captured Princess Margaret between two childhood hobby horses, and made portraits of Queen Elizabeth and the Duke of Edinburgh for their 1957 tour of Canada.

He was also known for fashion and advertising shots. His work appeared in Vogue and Tatler. He created what were believed to be the first photographic poster sets for the English stage: blowups of London for the 1958 West End musical “Keep Your Hair On.” He made portraits of Sir Alec Guinness, Dame Edith Evans and Marlene Dietrich.

He was taking pictures of children, the elderly and mentally ill people across London. These works were displayed in galleries and the critics praised them. According to Life magazine, these rambling photographs sympathetically captured the Londoners of 1960.

After marrying Princess Margaret, the Earl of Snowdon became an adviser to London’s Sunday Times. At this time, he made portraits of notable people like Charlie Chaplin, Laurence Olivier, Sophia Loren, J.R.R. Tolkien and others. His work was featured in dozens of magazines and books.

He, Frank Newby and Cedric Price designed, the Snowdon Aviary of the London Zoo. More than 100 of his photos are in the permanent collections of the National Portrait Gallery in London. The Gallery gave a retrospective of his work in 2001, and the exhibition was later presented at the Yale Center for British Art in New Haven.

How to Shoot the Moon – in Honor of Neil Armstrong