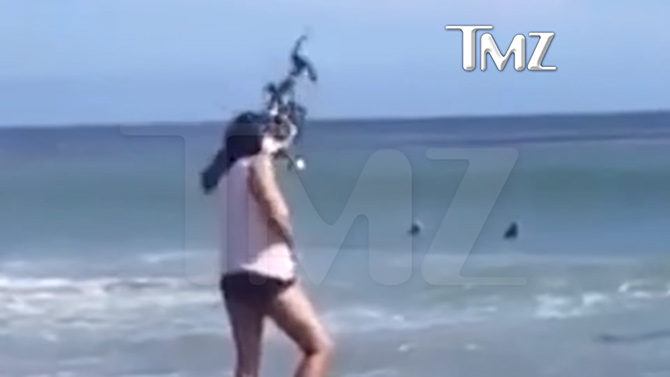 It’s getting to become a pretty common occurrence lately.  Somebody flies a drone, somebody else gets hit in the head by it.  Well, when they’re not being speared out of the sky.

This time, however, it is believed that it wasn’t pilot error or a drone malfunction, but simply mother nature doing her thing as the drone collided with the face of aspiring model Jess Adams.

While Jess may believe that the accident was mother nature’s fault, she’s extremely lucky that she didn’t suffer more damage than a few scrapes and bruises. 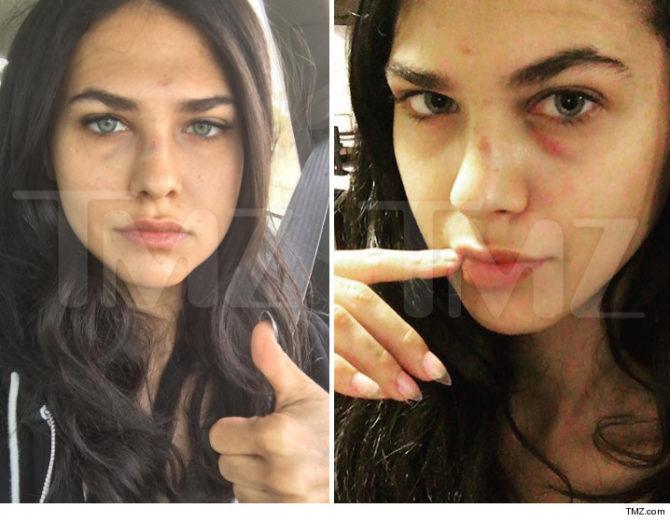 This was no little Phantom, either, but a great big DJI Inspire 1, which is significantly larger, and heavier than its sibling. 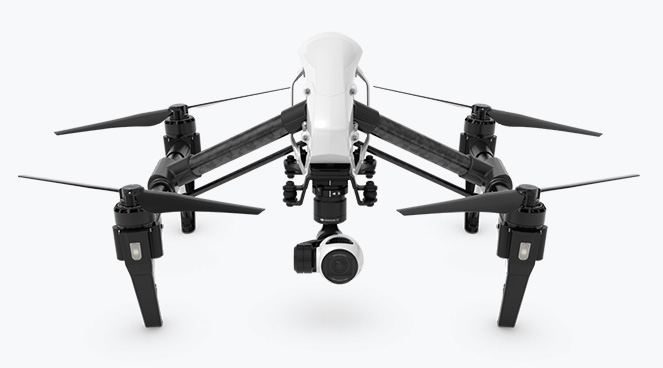 This video comparing the DJI Phantom 3 to the DJI Inspire 1, however, shows that it seems to be able to handle wind pretty well.

After news of a toddler’s eyeball being sliced in half by a drone last year spread around the world like wildfire, one would think people would take more care when positioning their drones near the heads of other people, even if the weather might’ve been the one at fault in this instance, but apparently not.

« Is your tripod a little off the level? Just tell people it’s a Dutch Angle
iPhone is the new Film »