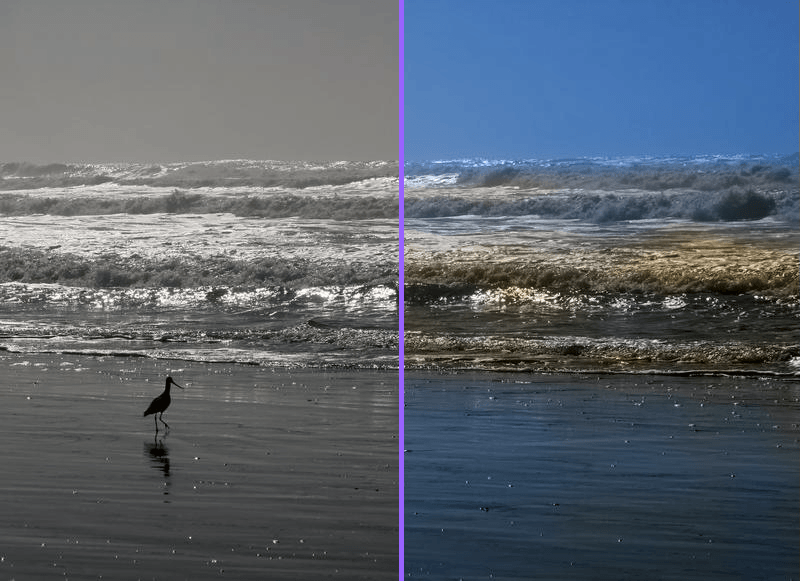 Photo colarization is a thing. We want to look at color photos, but we only had black and white film a few decades ago, so there is a gap to fulfill. I guess our kids will want to hologrimize our colored photos when they grow up, but this is another story).

Up till now, colorizing has been an intense and laborious process taking hours of work from skilled artists. A new algorithm from Algorithmia wants to change that. Algorithmia released a new cloud platform that takes in a black and white photo and spits out a colorized version of it. The idea is that you can instantly create a color photo from an old black and white print of say Dear Aunt Daisy.

The idea is great, in theory, but results are not as awesome as we would would have expected, and we have definitely seen better before.

We took the software for a test. We took a photo, applied  a simple desaturate in photoshop and asked Algorithmia to repaint it.

We fed the algorithm with the most trivial photo of all, a sunset. On first look it looked almost as good as the original 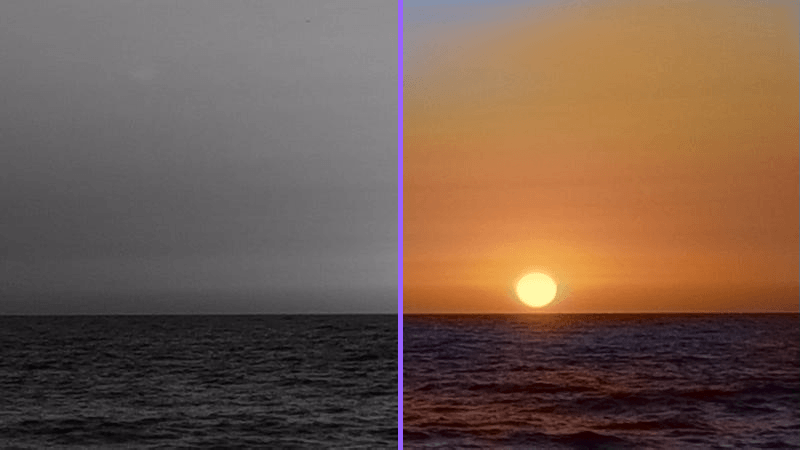 but then we asked for the full photo and saw that the algorithm did wonderfully around the sun, but added a weird blue hue on the left side of the photo. 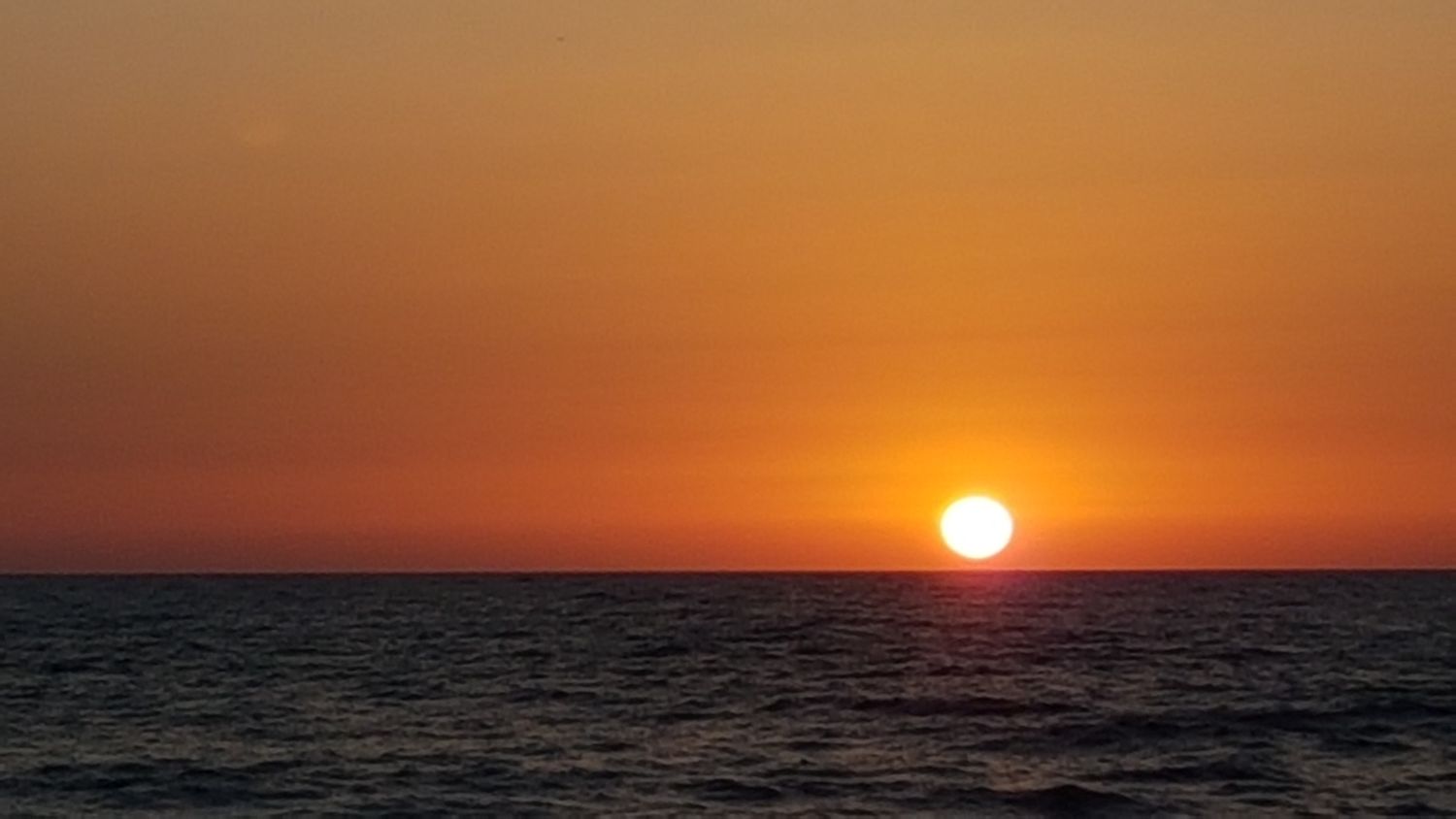 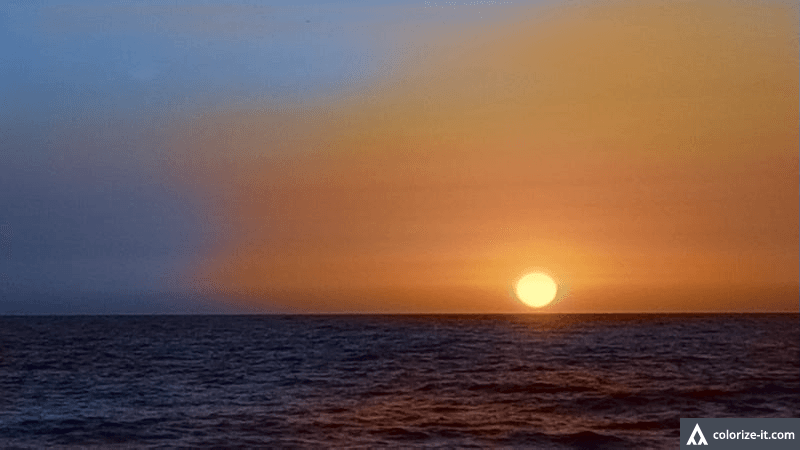 We thought that maybe we did not feed the software enough data (it was a smartphone photo after all), so I gave it a full 175MB uncompressed TIFF from the IMS London package. Sadly it failed again. 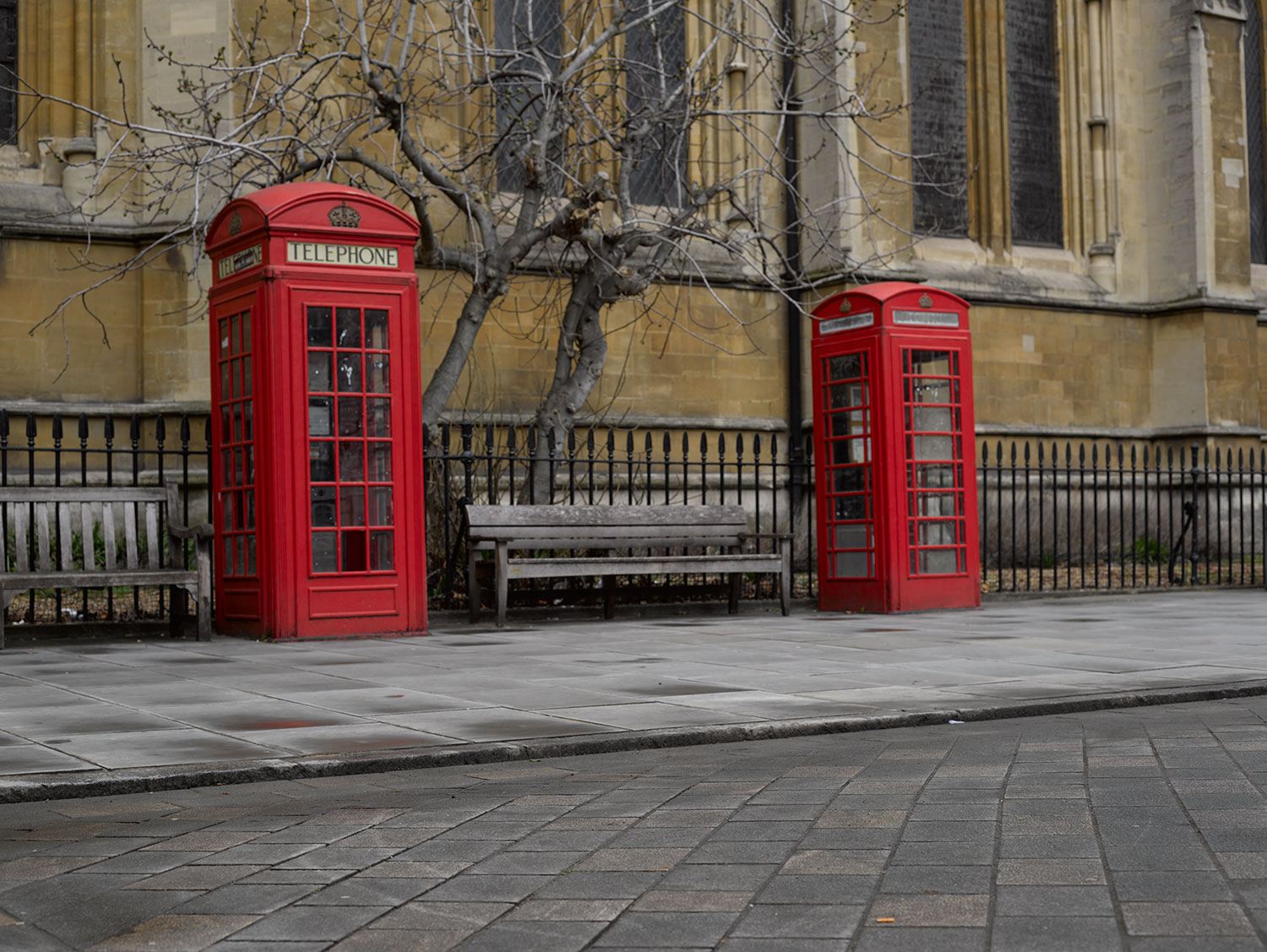 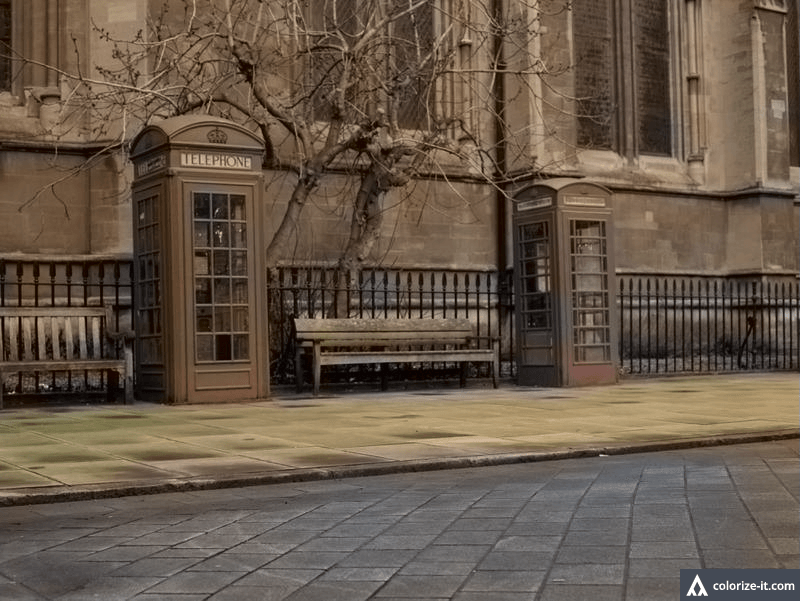 It’s not that the resulting image is bad artistically, it is not not similar to the original.

if you want to give it a shot, here is the site: algorithmia.com

Photographer restores and colorizes vintage photos of 26 US presidents

« Keep Taking Pictures After Sunset!
Unseen (and unauthorised) photos from the ghost towns of Fukushima »