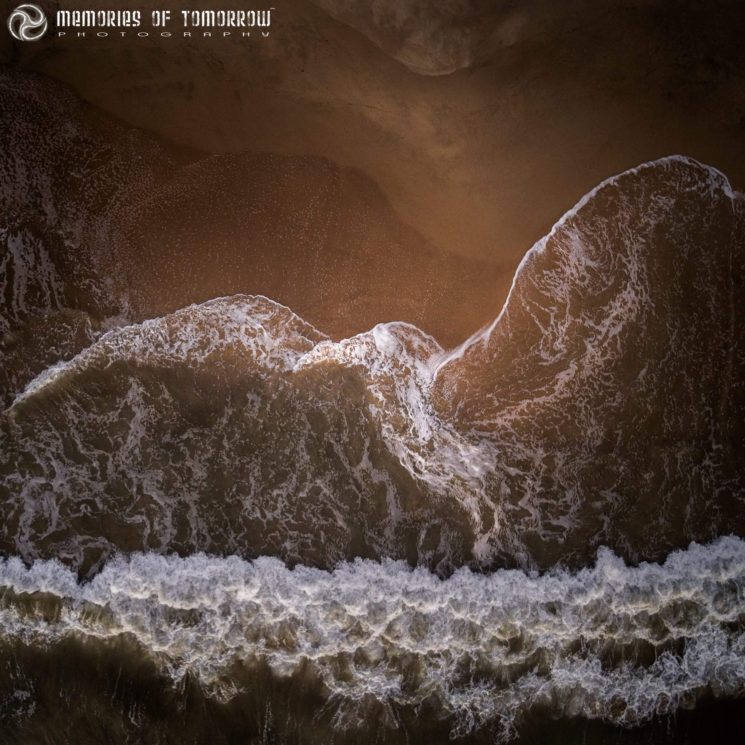 Remember that little game we’d play as kids, finding familiar shapes in the clouds? I still play it from time to time, but Australia-based photographer Peter Adams-Shawn has raised it to a whole new level. His project titled “From the Deep” features aerial photos, taken with a drone above the surfs of his local beach. In the photos he takes, surfs form various shapes we can analyze and recognize something familiar in them. He shared some of his wonderful images with DIYP, so let’s see – can you still play this game?

The phenomenon of seeing familiar patterns where they don’t exist is named pareidolia. But although it has the scientific name and explanation, I’ll always perceive it as one of my favorite childhood pastime activities during long travels.  It seems that Peter still has a vivid imagination, so he started finding the patterns in his aerial photos.

As Peter tells DIYP, when he started photographing the surfs, he didn’t immediately have a project in mind. He got a Blade Chroma 4K drone and wanted to see what it could do. At the beginning, his only plan was only not to crash, which he’s done four times already. He tells us that because of it, he’s had to learn how to solder the circuit board.

“It was only after the first few ‘The hunt’, ‘Posiedon’s glare’ and ‘Moby Dick’ that I came up with the idea for a series. I tend to get a couple to add to it every time I head out.”

What Peter does is take the drone out when he walks his dogs on the beach, which is only 500m from my house. It’s a 4×4 beach, so he sometimes drives up and down in either direction. He tells us this is an ongoing project, so he will certainly publish more of the photos in this series. 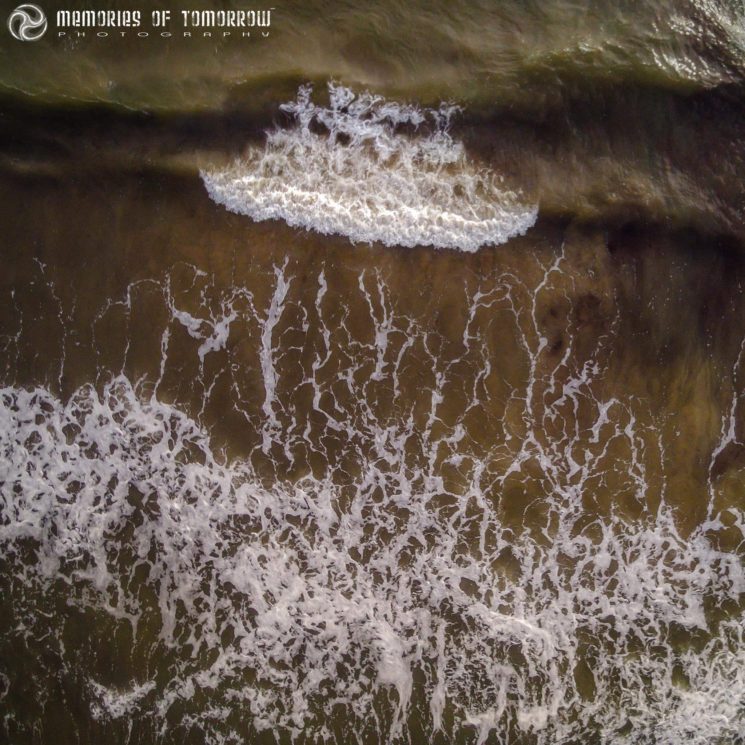 Considering that creative wedding photography is his primary genre, he considers From the Deep his personal project. As he tells us, coming up with projects to focus on is something he quite likes doing. You can check out other of his creative personal projects, such as Ringscapes or Eyescapes.

Like many other good things in life, Peter’s project came as a result of an accidental discovery, without any previous plan. And he turned this discovery into a series which I think represents one of the most creative and unusual ways to use a drone for photography. Here are a few more images from the series. If you haven’t played the old childhood game recently, I hope these will bring you back some precious memories. And even if not, I’m sure you’ll still enjoy these photos. 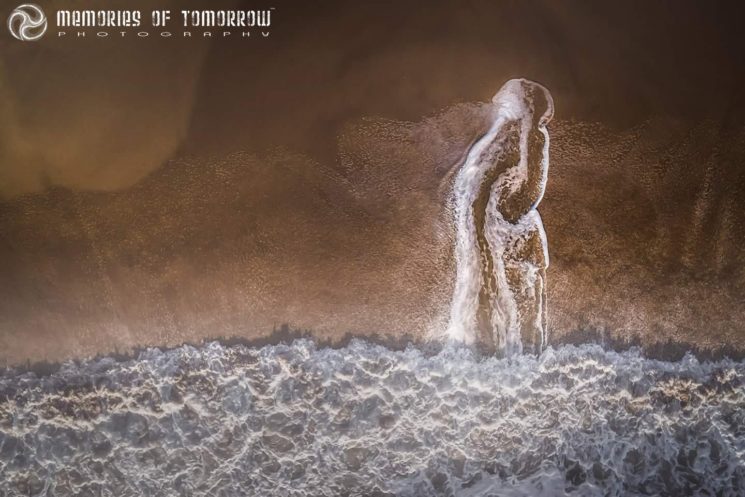 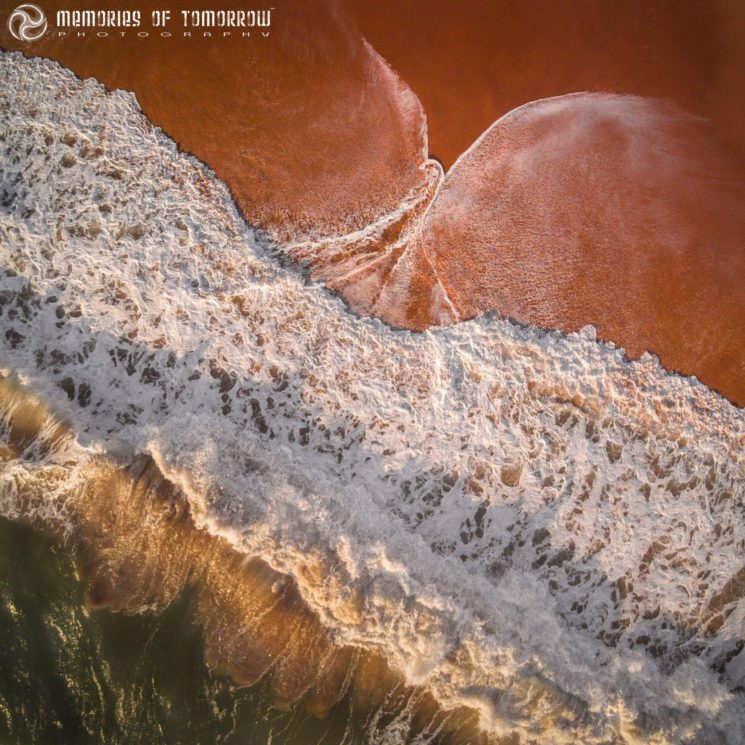 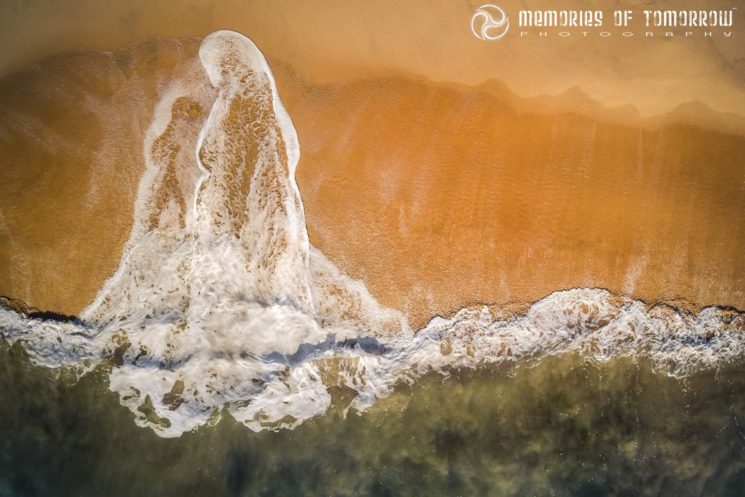 Maddona of the Rocks 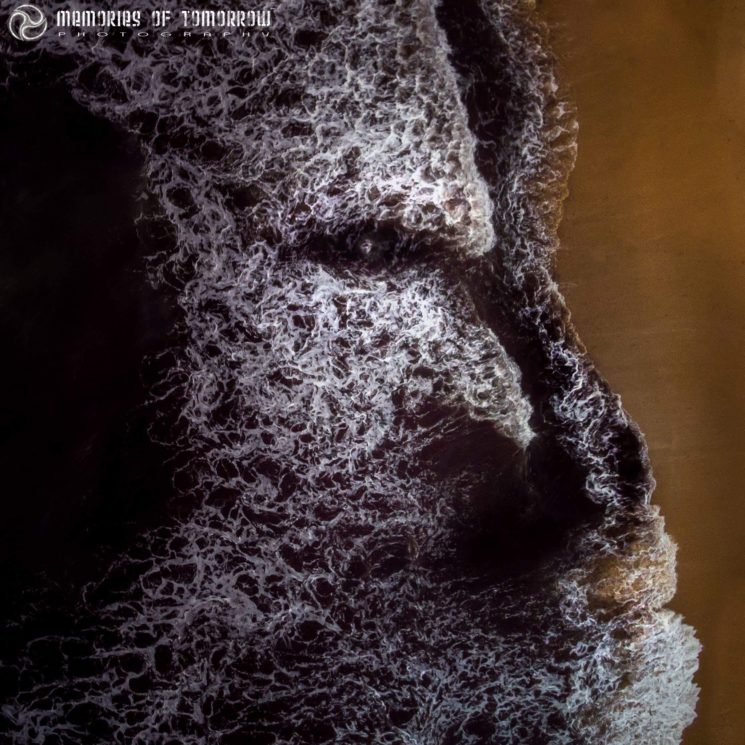 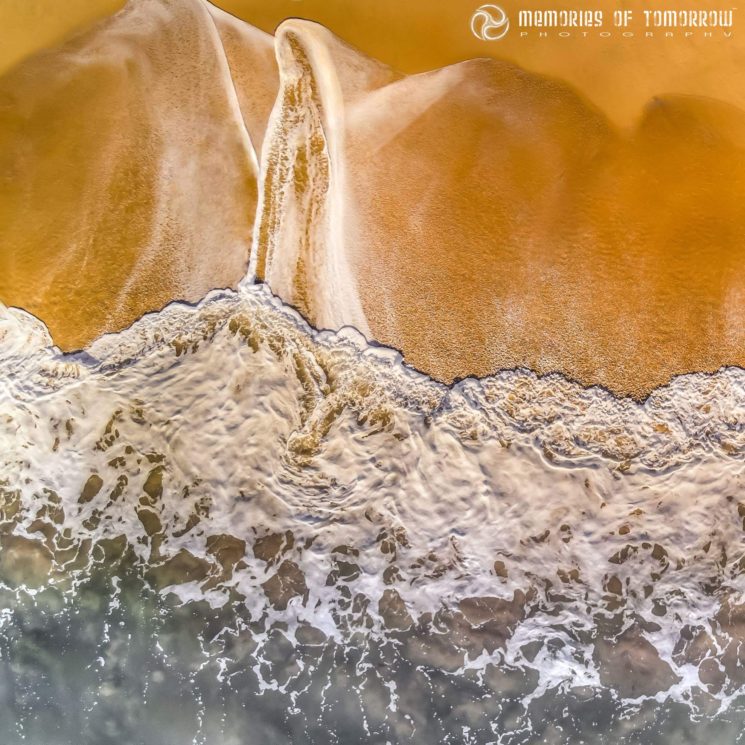 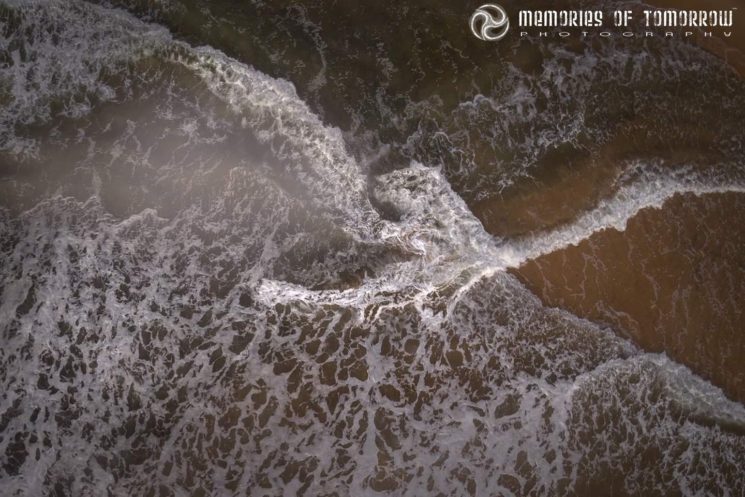 Peter Adams-Shawn (Memories of Tomorrow Photography) was born and raised in Sheffield, UK, but he lives and works in Australia. He is a wedding photographer with a distinct and creative shooting style, and he is very passionate about his job. If you’d like to see more of his work, make sure to visit his website, like his Facebook page and follow him on YouTube and Instagram.

Jazz With A Camera – Are You Really Familiar With Your Gear?