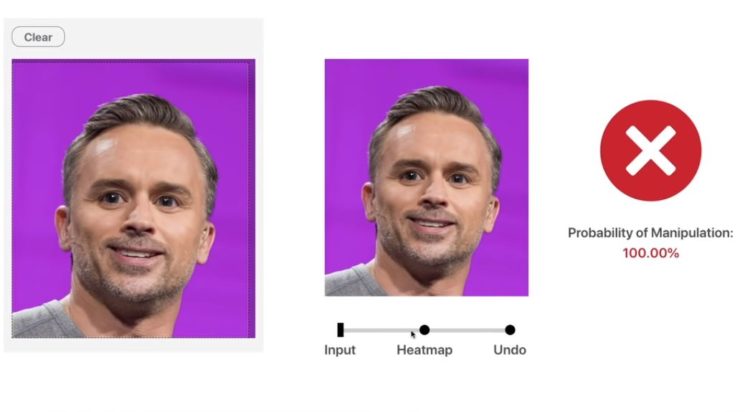 This year’s Adobe MAX brought some interesting announcements and new apps. One of the new features introduced at the Sneaks event really caught our eye. It’s called Project About Face, an AI-powered tool that can detect if the image has been manipulated, It also shows where the manipulation has been applied and even helps you to revert back to the original, unaltered photo.

Project About Face was demonstrated at Adobe MAX’s Sneaks event by Richard Zhang. Like all Adobe’s AI-based features, this one was also powered by Adobe Sensei. When you upload a photo and apply the tool, it tells how high is the probability that the photo was manipulated.

If the tool suspects that the photo has been modified, you can click on “Heatmap,” which shows the areas that have been affected the most. 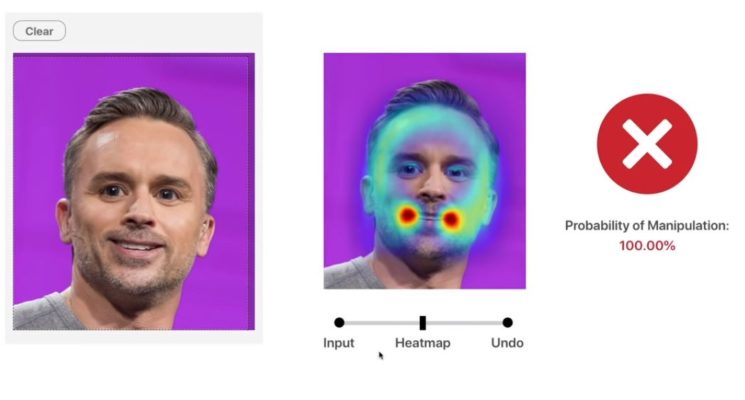 Finally, there’s the “Undo” feature. It uses artificial intelligence to revert the altered pixels back to the original. Richard Zhang tested it live. I must notice that it didn’t do the best job on the ears, but it nailed it with undoing the editing job of the face. 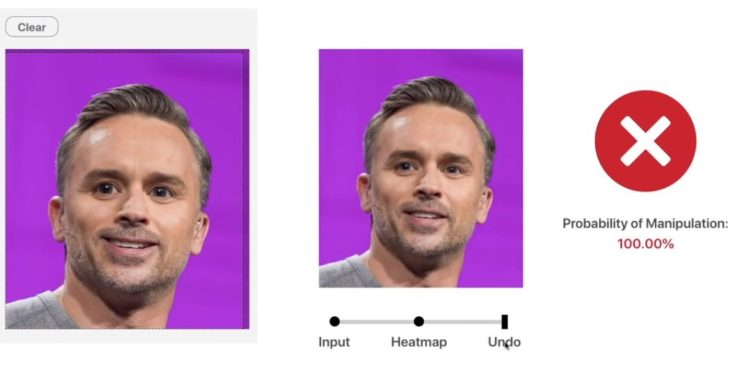 In the world of fake news and doctored images, it’s essential to have tools to fight against them. If the Project About Face comes to life, it could become an important part of detecting fake news. It could also be used to detect whether the photos of Instagram stars have been altered and to which extent. This could debunk the myth of those “perfect” bodies and faces that affect the self-confidence of teenagers all over the world. But these are just some ideas that crossed my mind. Either way, I have my hopes up that this project will come to fruition and that it will be developed further.

Tesla Roadster in space has inspired hilarious photo-manipulations. Here are some of them