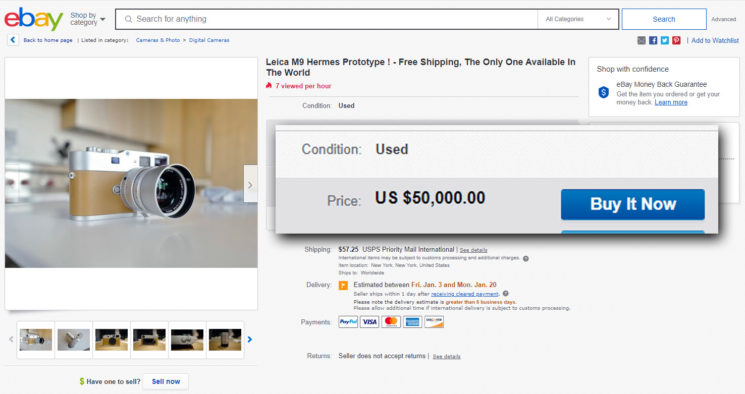 If you thought the $17,000 White Edition Leica M10-P was expensive, you’ve seen nothing yet. A rare Leica M9-P prototype has shown up on eBay for the staggering sum of $50,000. But, for that price, you do get a lens. Interestingly, it’s the same Summulix-M 50mm f/1.4 that comes with the aforementioned White Edition M10-P, only this one has orange accents, instead of white. 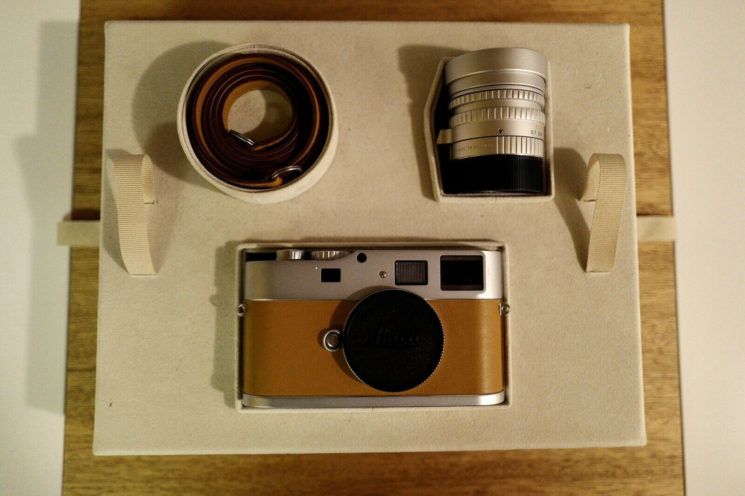 The camera is marked with the number “2/20”, and the description for its listing reads…

This sale is for an incredibly rare example of the legendary Leica M9-P. This is a very special collaboration between Leica and Hermes, but it is not a production camera. Instead, this sale is for one of only twenty pre-production prototype cameras. This one is numbered “2/20” – I am told “1/20” is in the Leica museum in Wetzlar, Germany. The camera is operating perfectly, and is complete with unused Hermes leather neck strap, the matching 50mm F/1.4 Summilux lens with Hermes orange accents, and a display case.

Because this camera is a prototype, it does not come with further packaging or documents. This is one of the most beautiful Leica ever made, and the fact that it is a prototype simply adds to the rarity. 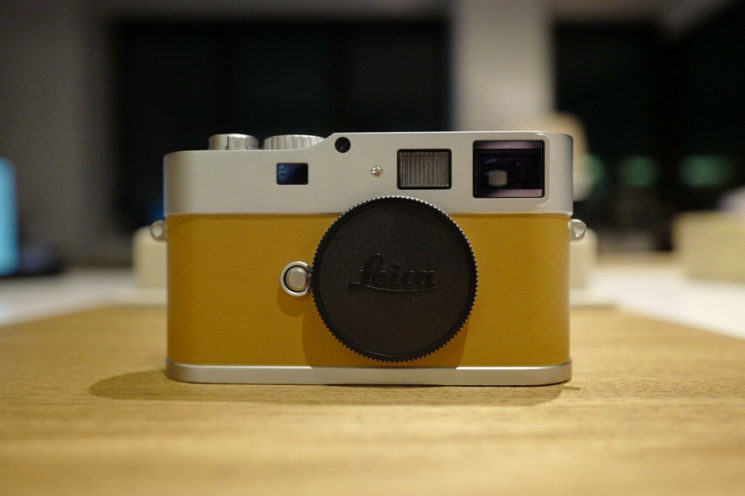 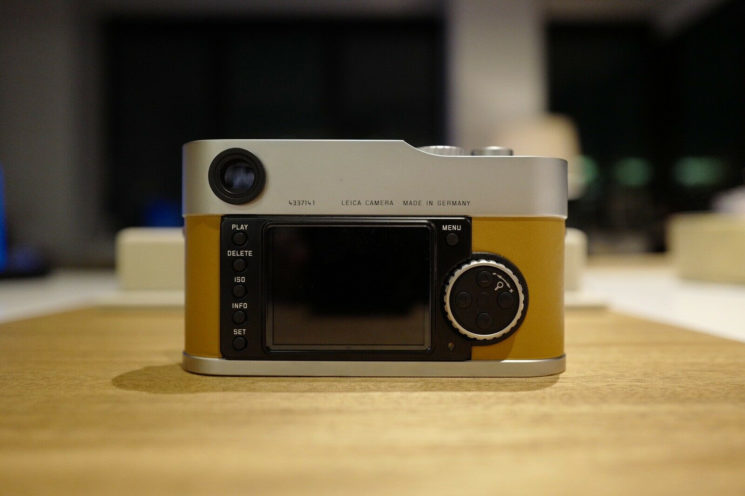 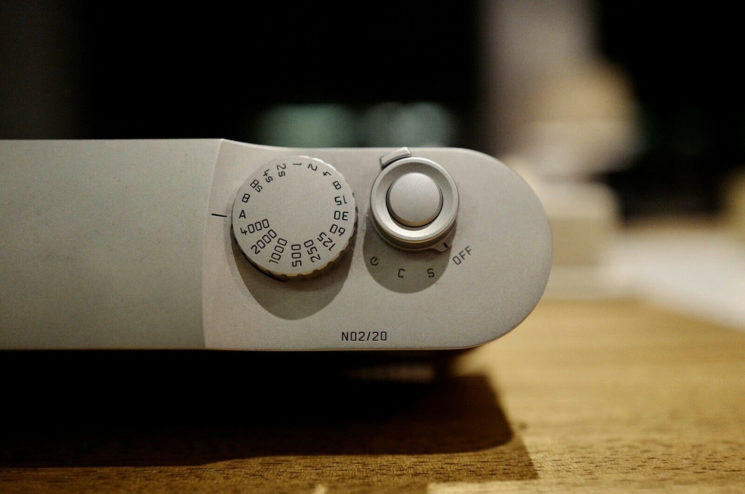 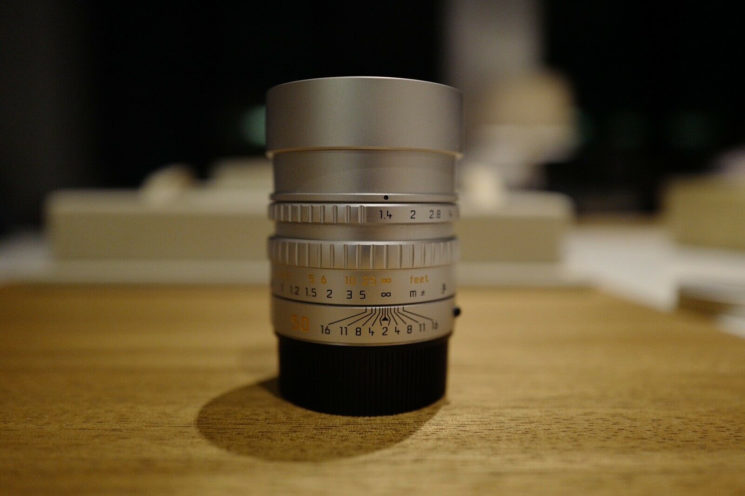 Leica actually posted a video back in 2012 of the production model Hermes M9-P being made.

Only 300 of the production model Hermes Edition M9-P were made, costing $25,000. A further 100 “Série Limitée Jean-Louis Dumas” models became available for $50,000 each. Judging by the serial number on the one in the eBay listing, also priced at $50,000 (although he is open to offers), a maximum of only 20 prototype units were made.

« One way or another, this video will help you understand the Inverse Square Law
These are Lensrentals’ most popular gear rentals for 2019 »