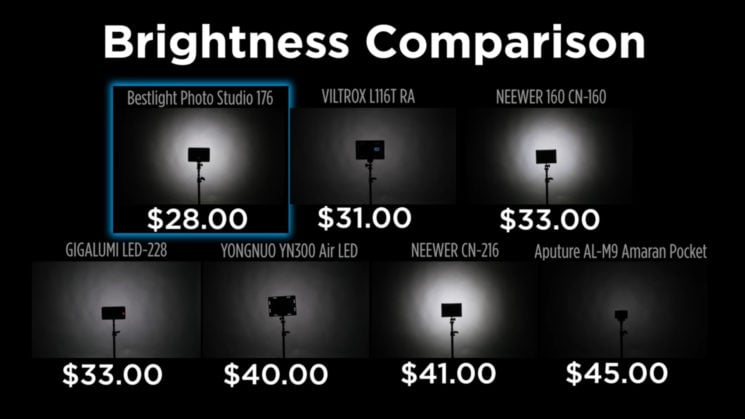 Lists are good, we like lists, especially when they aim to try and save us some money while letting us get the best value. This particular list comes from Caleb Pike at DSLR Video Shooter. In it, Caleb tackles LED lights, in particular, super low budget LED lights.

It can be difficult to know what to buy in this area. Some are cheap because they suck. Others are just really good value. But, if you don’t really have comparisons and some kind of frame of reference, it can be a bit of a gamble. It’s even a gamble when going with names you know and trust for super low budget gear.

As an example of this, Godox have received a huge following over their flash gear. I use it myself. It’s been shown to perform at least as well as other big name brands at 3x the price or more. When it comes to super low budget LEDs, though, they fall slightly behind. Caleb’s list originally included 9 lights, but the Godox 64 was eliminated before the test even began. Also knocked out early was the Mcoplus 130A, as both lights exhibited pretty severe colour casts.

Seven lights did make it into the final cut, though.

As well as seeing how closely each of the LEDs matched a neutral colour tone, Caleb compared other factors. Whether or not the light included a 1/4-20″ screw thread for mounting on a light stand. External power options and whether or not the light could be dimmed. Controls, interface and general ease of use. 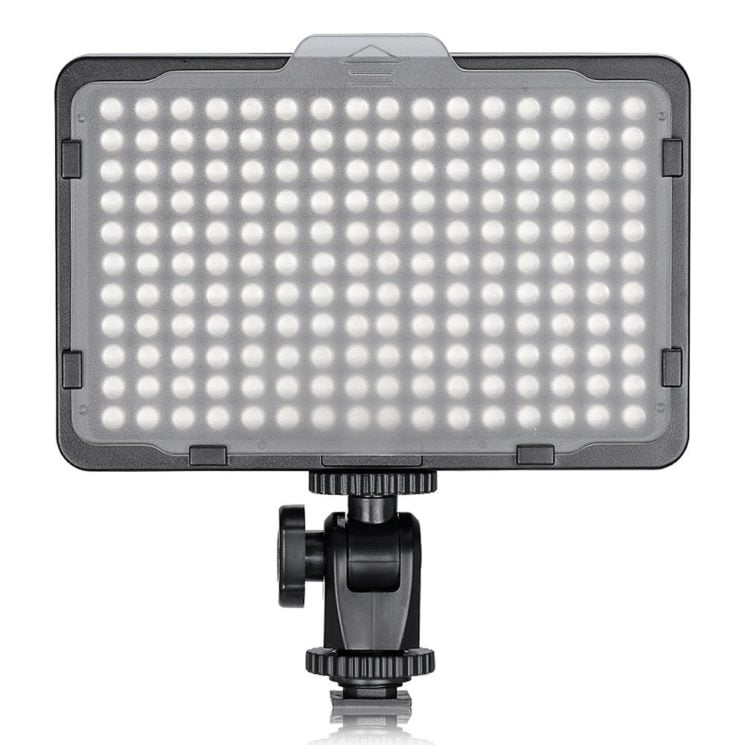 For best budget light, the Bestlight Photo Studio 176 came up the winner. It is powered through either a 6.5-17v power supply or with the use of Sony NP-F type batteries. It’s dimmable between 10-100% power, although Caleb did note that it has a very slight yellow cast. Slight enough that it wasn’t a dealbreaker, at least for Caleb. 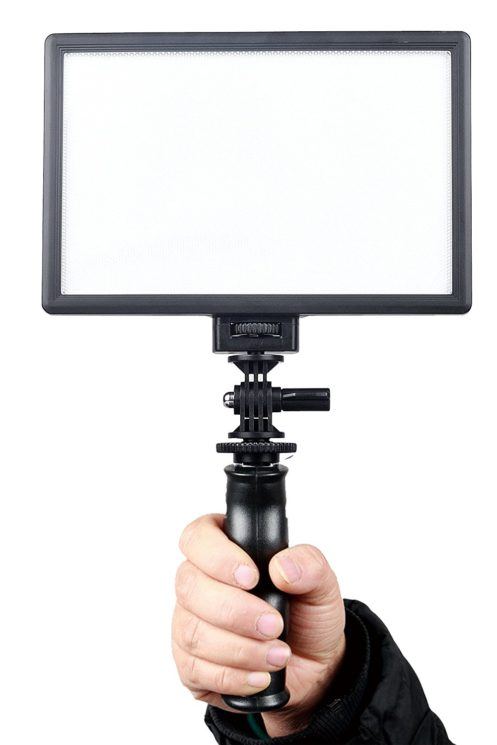 Best all round light was the Viltrox L116T RA. Like the Bestlight, it takes Sony NP-F style batteries, and is also dimmable but only between 20-100%. What it offers over the Bestlight is a battery indicator, showing exactly how much juice you have left, and it can change colour temperature. You can see in the brightness comparison right at the top of this post, though, that there’s a significant difference in light output. 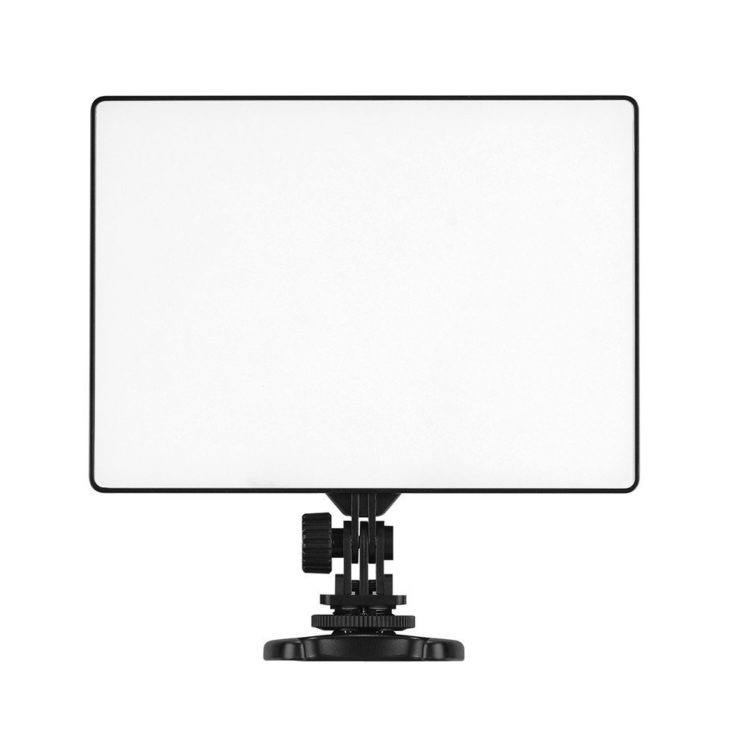 The winner of the “highest quality of light” category was the Yongnuo YN300 Air. It comes with a bunch of accessories and, like the Viltrox is adjustable in colour temperature. But, as with the Viltrox, that feature comes at the cost of output power. It has a high CRI of 95 and is dimmable all the way from 0-100% in 1% increments.

Which is best for you will depend upon your own circumstances. You may not need a lot of power and want the softness of the Viltrox. Or you may need the power of the Neewer CN-216. But watch the video, and you’ll have a better idea of what suits your needs.

Which low budget LED lights have you used? Did they stand up to the job? Or did they fail miserably? Let us know in the comments.