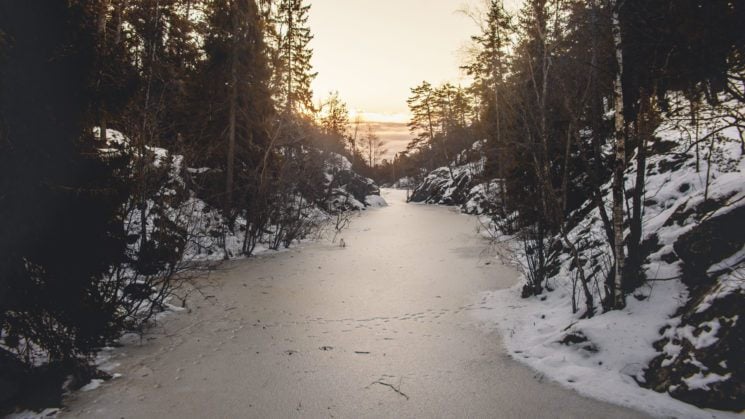 So, we’ve got another old lens to show you. This one looks rather cool, too. It’s the Vivitar 28mm f/1.9. Back in the 70s, when this was made, it was one of the fastest 28mm out there. Voigtlander did have their Ultron 28mm f/1.9 which costed significantly more, though. More recently, Nikon, Canon, and Sigma have released their own flavours of 28mm f/1.8 lenses, with Zeiss offering a f/1.4.

But this old Vivitar is quite highly sought after. And when you look at the example images, you quickly see why. When it was new, it cost the equivalent of around $1,000 (so you can imagine how much the Voigtlander was). These days, they still command a rather good price (up to around $250). Mathieu Stern managed to pick one up for a mere €20 in a French street market. And in this video, he takes us on a tour of Stockholm, Sweden, through the eye of his Vivitar 28mm f/1.9.

For such an old lens, it’s extremely impressive. It has virtually no distortion and some the shots have an almost cinematic quality to them. That f/1.9 aperture seems to have little problem with the night sky, either. 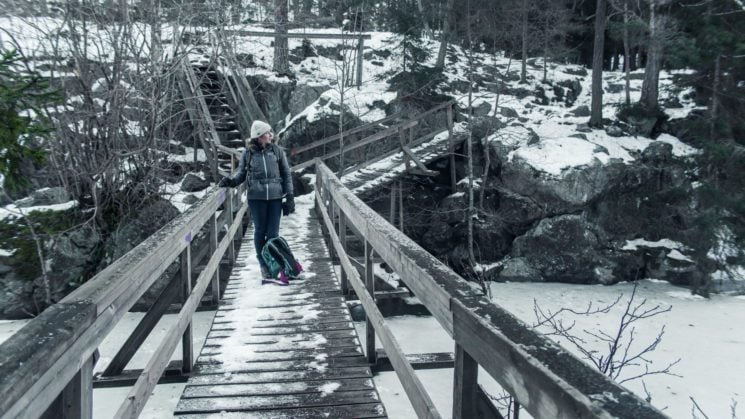 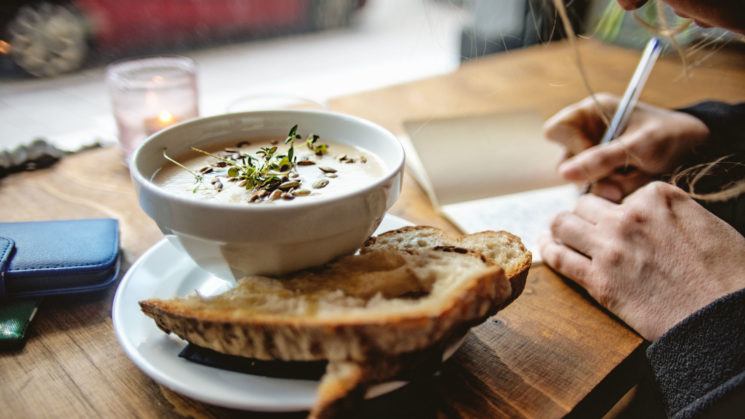 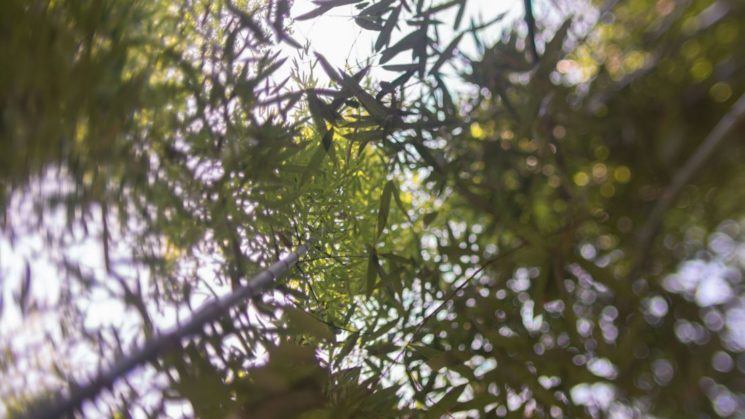 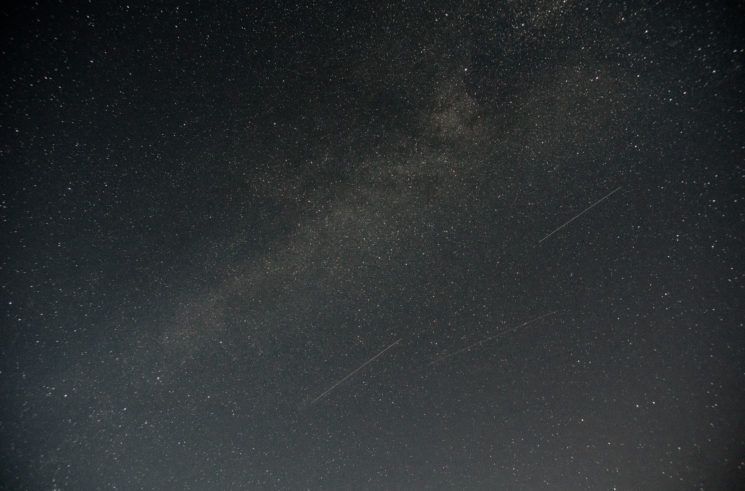 The Vivitar 28mm f/1.9 seems to be available in both M42 and Pentax K flavours. The lens was actually made by Tokina, so I’m kinda surprised I like it. Nothing personal against Tokina, I just haven’t really gotten along well with many of their recent lenses. This one, though, is definitely one I’ll be putting on my list of lenses to keep an eye out for, though.

« Photographing the President: an overview and interesting facts about all presidential photographers
How I Wasted $10,000 Plus What I Learned and How It Applies to Business »