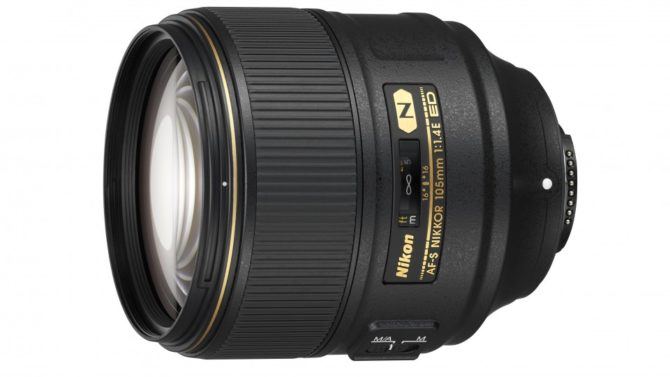 This is one of those lenses that you almost don’t even know you want until somebody announces that it exists. I’ve been using my Nikon 105mm f/2.8D AF Micro-Nikkor as a portrait lens for years and always loved it. It’s one of my absolute favourites. I never really thought about a potentially faster version. Until now. 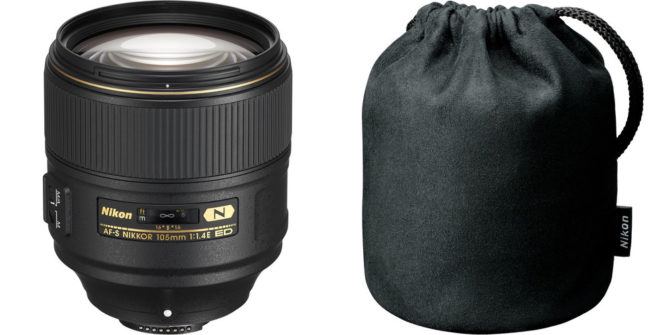 As a full frame lens, it’ll fit on any Nikon, but will give about a 157mm field of view equivalent on DX bodies. The lens consists of 14 elements in nine groups, which include three ED glass elements. It has a 9 blade diaphragm to help ensure circular bokeh in out of focus areas. 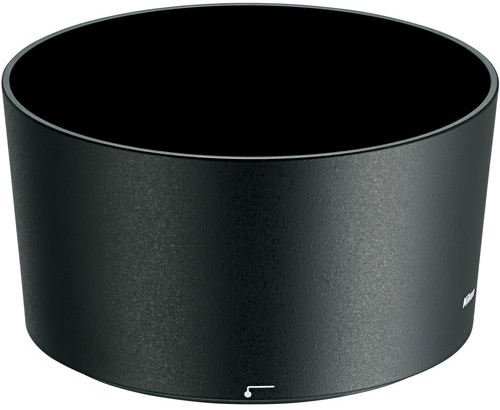 Interestingly, there’s no VR, but when you look at the size of the lens already, it’s not a big surprise. For my f/2.8D Macro, this has never really been a problem. I usually shoot it with flash or in very bright conditions. With a lens so obviously aimed at low light shooters, though, the lack of VR may put some buyers off.

Of course, some will buy it to simply be able to say that they own the world’s fastest 105mm lens. At least, until a competitor brings another one out. 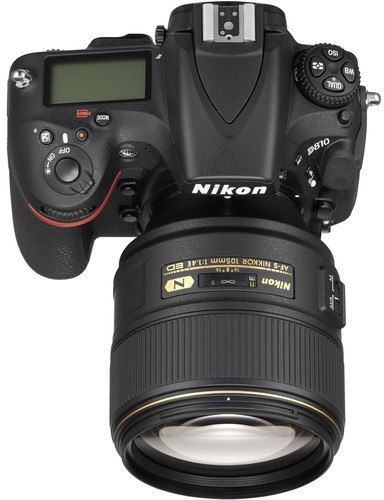 On paper it’s a very nice lens. If I didn’t already own the 105mm f/2.8D Macro, I’d probably be adding this lens to the top of my list. As I do, I think I’ll wait until I can have a play with this one before making a decision.

So, has your gear lust list suddenly had a new addition at the top spot? Or does the lack of VR make you hesitant? Let us know what you think in the comments.

« Think shipping companies care about your gear as much as you do? Think again
How to build the world’s brightest, craziest, LED light serving 1800W »