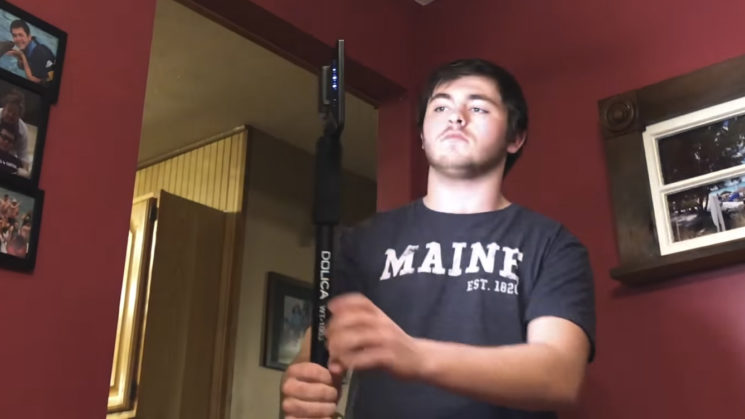 I mentioned in a post earlier today how valuable I’ve been finding monopods in my video work more often lately. They’re such a valuable, but often underrated tool on set. But the things monopods allow you to do aren’t just for video. Many techniques cross over into the world of stills photography, too. In this video, filmmaker Mason Mashtare shows us five great tips for using monopods during a shoot.

1. Mount things other than cameras to them 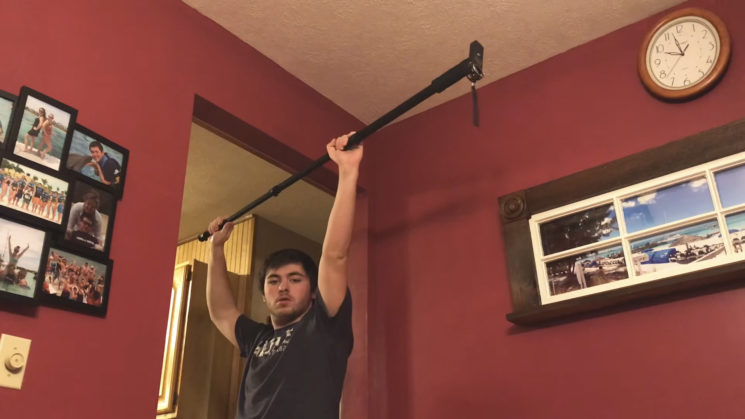 Monopods can make fantastic handheld boom arms. Need to get a light up higher than your light stand allows? Need to boom a shotgun mic or recorder over your subject’s head just out of frame? Why not use a monopod?

2. Combine it with a backwards backpack to shoot POV 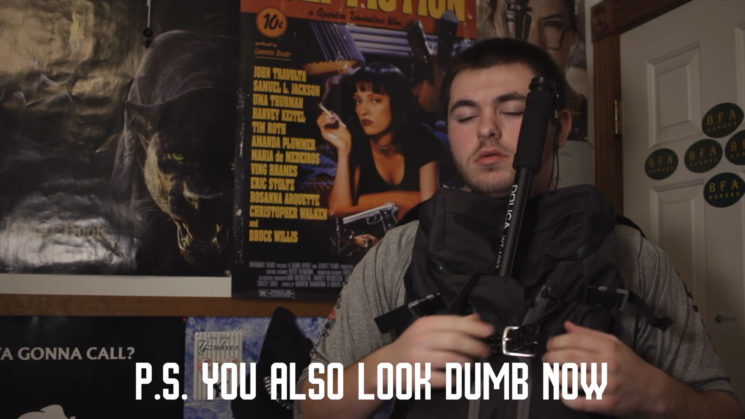 This one definitely looks a little bit silly, and it’s probably not one I’ll try myself, but for some of you it could be a useful technique. More for video than stills the idea is quite simply. Take a backpack, mount it on your chest instead of your back, and then drop the monopod inside sticking out the top. Place your camera on top, et voila, POV camera mode. It’d probably be easier and less daft to just mount a GoPro to your head, though.

This is something I do quite often when shooting behind the scenes footage on animal shoots. It’s a lot easier to get the camera lower down to the ground to follow the animal’s perspective by holding a monopod upside down than it is by laying on the floor. Then, in post, just rotate your footage 180°. Don’t just do a regular flip, or everything will be mirrored. It also works for low to the ground stills, though, too (hint: use a remote trigger with the hand that’s not holding the monopod).

The tripod is the go-to camera stabiliser when you’re doing something basic. Like, say, an interview or a dialogue piece. But a monopod adds just a little bit of motion to the footage that can make it feel more like a stabilised handheld camera. It’s also fantastic when you need to move quickly. No dealing with multiple legs, and if you’re using something like the Manfrotto 685b Neotech or the new Steadicam Air, you don’t need to fiddle around with knobs and levers to quickly adjust the height.

This was probably the first thing I tried with a monopod when it came to shooting video. I wanted to see just how effective a monopod in combination with a stabilised lens would be, and the results were pretty good. This was the setup I used last year to film at The Photography Show, and it’s exactly what I’ll be doing when I go back there next month.

5. For getting those hard to reach shots 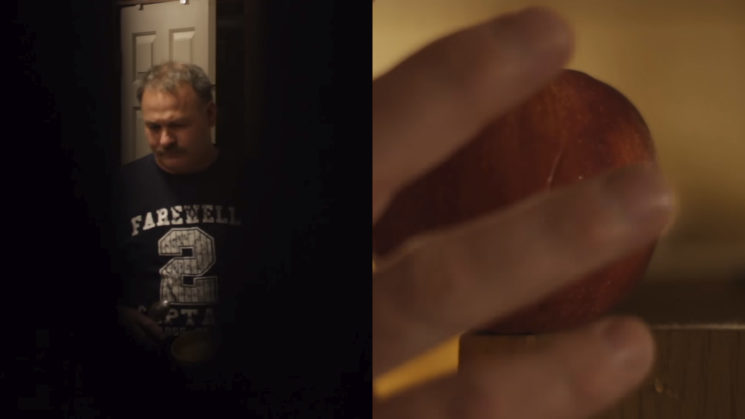 There are some shots that would simply be impractical or physically impossible on a tripod. If you need to be with the camera in a tiny space, for example. Or if you need to get it up high. Sure, you can just use a tripod with the legs closed down, but it’s more stable and less hassle with a monopod.

Monopods held up high, again, a remote trigger helps if you’re shooting stills, can be great for crowd shots, too.

Check out 100 filmmaking tips and tricks in under 10 minutes

Five filmmaking tricks and techniques that you need to learn