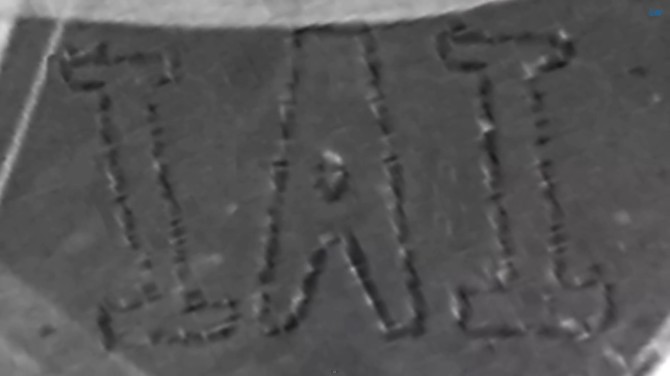 The photo, which depicted the company’s initials, was captured by the EROS-B (Earth Remote Observation System-B) satellite from a height of 520km (325 miles).

The 300 or so employees had to be at a specific location at a very precise time for the photo-op to work. Luckily, determining these factors was a piece of cake, as they are somewhat familiar with the satellite – they built it.

While the photo, which the IAI called a space selfie, is not actually a selfie it is still a pretty cool example of what satellite cameras are capable of capturing. This specific satellite’s camera has an optical resolution of 0.7m (approx. two feet).

The photo above is a screen grab from the video below so the resolution is nowhere near perfect. For higher quality images, take a look at some examples of known places photographed by the EROS-B satellite, including Manhattan, the Great Pyramids of Giza and the Forbidden City in Beijing.

Israel Space Week is held in memory of Ilan Ramon, Israel’s first astronaut, who died on the fatal mission of the Columbia space shuttle in 2003. According to the Ramon Foundation, he is the only foreign recipient of the United States Congressional Space Medal of Honor. 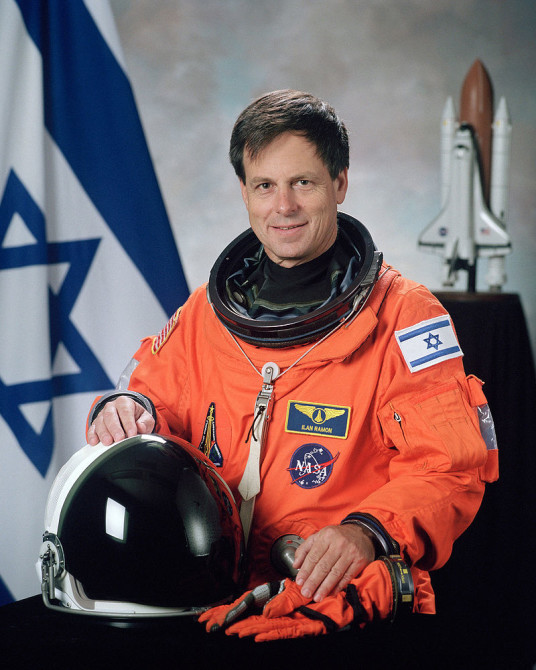 If you’re interested in satellite photography, have a look at INSA’s incredible GIF-ITI project which was also captured from space.

Shutterstock: “Go and work somewhere else” to employees complaining about image censorship in China