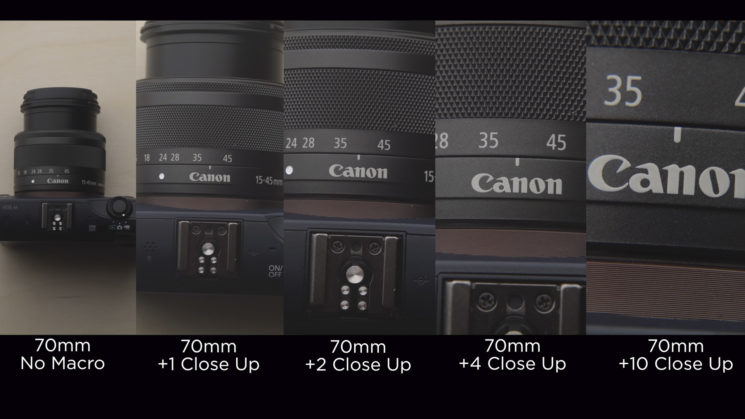 Macro is always a popular topic, and it’s one that more people seem to be exploring for video content recently. But macro lenses typically aren’t inexpensive. My Nikon 105mm f/2.8D AF Micro-Nikkor, for example, was around $600 when I got it. Today, the current model Nikon 105mm f/2.8G AF-S VR is closer to $900. But there are a number of cheaper alternatives.

In this video, Caleb Pike looks at three very inexpensive options to get you started with macro.  Each of the three options comes with their unique pros and cons, but all three solutions cost under $20 each. If you just want to dabble without spending a fortune, one of these could be the way to go. 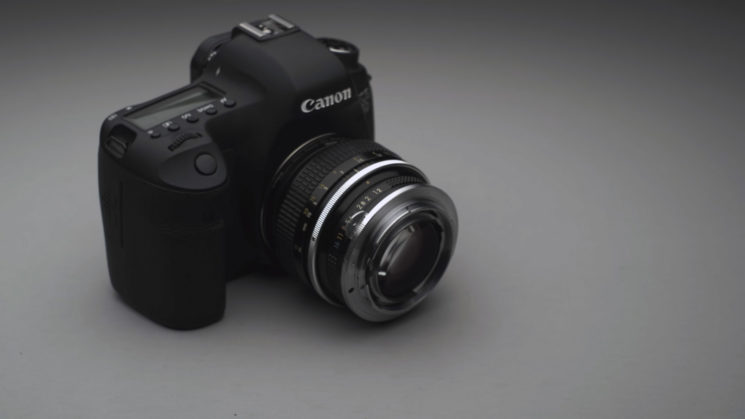 This is essentially a filter that screws onto the front of your lens. But instead of holding a piece of glass, it contains nothing but a lens mount. This allows you to put the lens onto your camera backwards, allowing you to focus up close, and then project that view onto the sensor.

It basically works the same was a projector lens when you reverse it. It takes a small shot of the world, and then projects it large onto your sensor – in the same way that a projector takes a small image in front of a bulb and projects it onto a large screen. The more it blows up the view, the dimmer it gets, though, and it does expose your rear element to, well, the elements. So, it’s not the easiest or safest route to go. 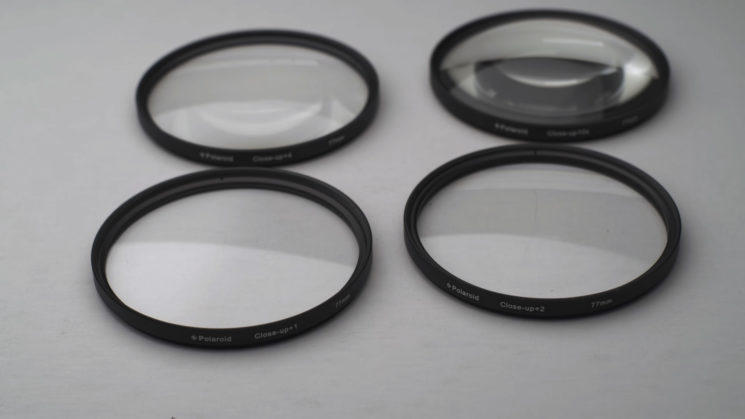 These are also filters which screw onto the end of your lens, but they contain a diopter which acts a bit like a magnifying glass. They come in a variety of strengths, and most come in a kit containing three or four such filters to give you a range of options.

Close up filters don’t lose any light, really, but because there’s an actual glass element in there, they can distort the image. The very cheap ones, obviously, more so. Sometimes this can be a desired effect, though, depending on the look you’re after. They’re the easiest to deal with because they just screw on and you’re good to go. They pack up small into their little pouch and take up very little room in your bag. 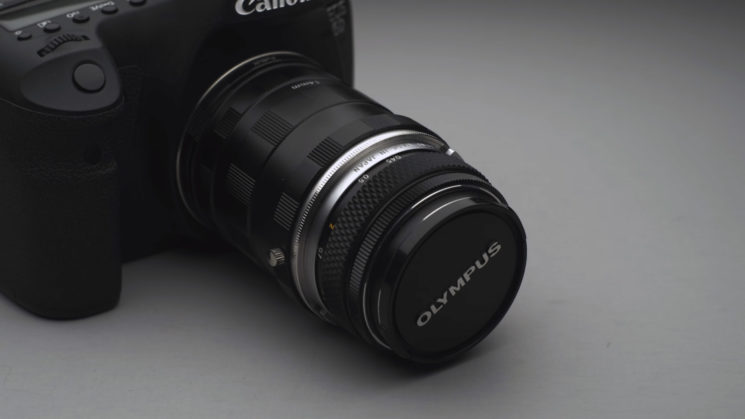 Extension tubes are essentially the standard when it comes to macro without actually using a macro lens (and sometimes even if you are). These work similar to how a true macro lens does. They essentially move the lens away from the sensor in order to increase the size of the image it projects.

True macro lenses do something similar internally to achieve the same result. This is why they lose brightness intensity as the magnification gets larger, because the same amount of light is entering the lens, but it’s getting stretched over a larger area on the other side. Your sensor, though, stays the same size and just picks up the centre portion. Extension tubes aren’t always the cheapest option, and there are a variety of sets out there for different mounts.

Using extension tubes also means that you can use lenses from other systems. Caleb mentions in the video that with the extension tubes he has, he gets no control over the aperture with his Canon lenses. Even though he’s using a Canon body, though, he could use a Nikon mount on the tubes to attach Nikon glass with aperture rings and gain back that control. They’re easy to mix and match if you don’t need things like autofocus and electronic connections.

While none of the above methods can really replace the convenience of a real macro lens, they’re all valid inexpensive options when you’re starting out.

Even after you do get an actual macro lens, those extension tubes can still be very handy. I still use a Nikon PK-13 extension tube sometimes with my Nikon 105mm f/2.8D AF Micro-Nikkor. Just to get that little bit closer. It does need an awful lot of light, though.

Two simple ways to use any lens for macro photography