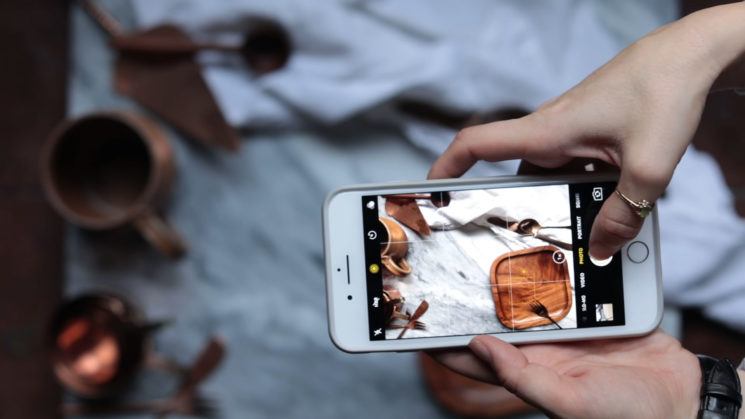 The Instagram struggle is real. Everybody wants more followers, more likes, more comments. People post every day, but see very little response. Why is that? Well, there are many reasons, but one of them could be the images themselves. Many images that work fine on a monitor or printed out often scale down well to our phones. Details get lost, and the impact is gone. What works on Instagram isn’t necessarily what works elsewhere.

But, you can fix it. Despite the title, there’s actually more than three tips in this video from content creation studio, Mango Street. At least, if you include getting your dead house plants out of frame and remembering to dust off your props. Some of these might seem like common sense once somebody actually say it out loud, but they’re not all immediately obvious to everybody.

Removing the dead house plant from the scene is a bit of a throwaway joke in this video, but it does raise a good point. If there’s anything in your scene that doesn’t add to the final image, remove it – if you can. But now, onto the official tips.

The first is to be careful of your shooting angle. Showing people a familiar subject with a new perspective can make a big difference to how well it is received. You might want to get down to its level for a “neutral” position, shoot from 45 degrees, or get completely overhead. 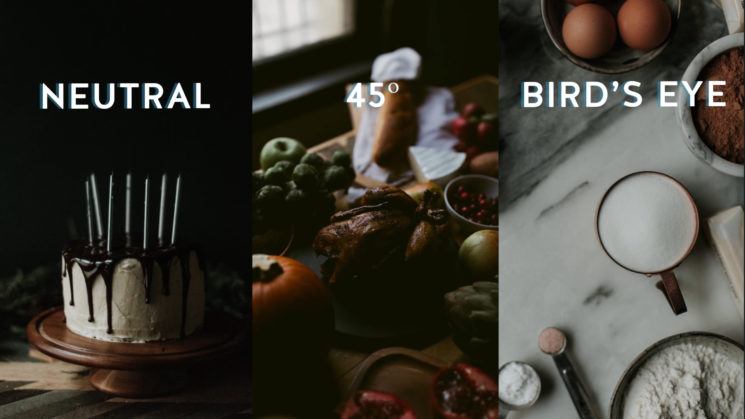 Which will work best depends entirely on what your subject is, the lighting, and mood you want to convey. Some subjects just suit a certain angle better to get the best composition and impact.

The second tip is to overfill the frame. Negative space can often work well on many images for the desktop or print. On a small smartphone screen, though, it usually just makes your main subject appear too small. So, fill that frame. 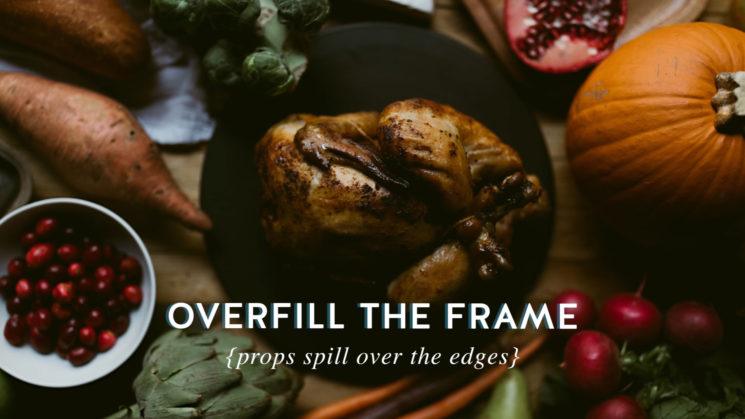 If your photographs aren’t good enough, you’re not close enough.

The final tip is a psychological thing. Straight hard edged lines tend to come across as masculine, and soft S shaped curves feminine. So, think about the arrangement of elements within your shot. Perhaps you want to appeal to those macho “tough guys”. Equally, you might not. Different layouts of subject matter in your scene will affect the mood of the viewer when they see it. 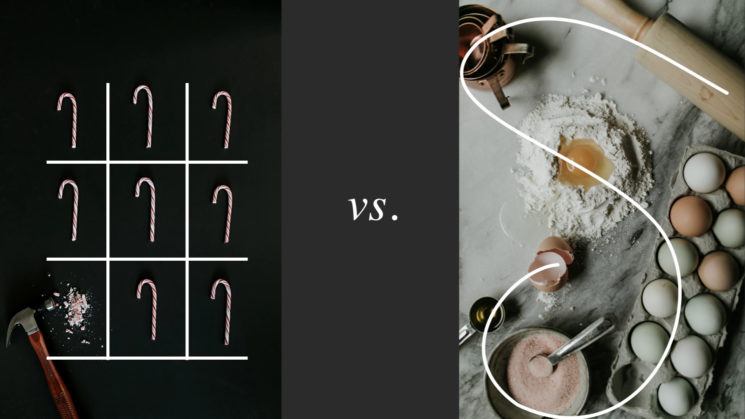 The tips will depend a lot on what it is your feed’s all about. If you’re a travel Instagrammer, for example, shooting amazing vistas around the planet, then it might be difficult to get overhead of the scene. Overfilling the frame with a mountain can also lose some of the context. But keeping an eye on those straight lines and curves is definitely doable.

Another small bonus tip, and one I’m guilty of myself, always make sure you clean off your props! 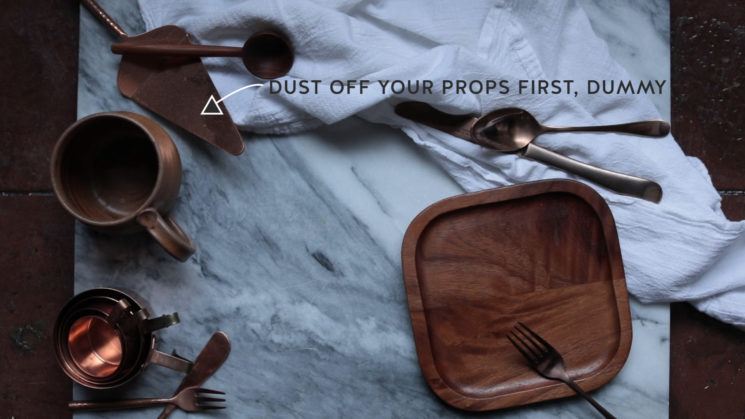 Several times I’ve setup a shot that looked great in person, then when I shot it with the camera, it saw dust or dirt due to the angle of the light. So, if you’re setting up still lifes, or even just arranging the table in your favourite coffee house, keep some napkins handy for cleanup.

Can you offer other styling tips for Instagrammers? What works well for you? Are there any internal-guidelines you often find yourself forgetting? Let us know in the comments.