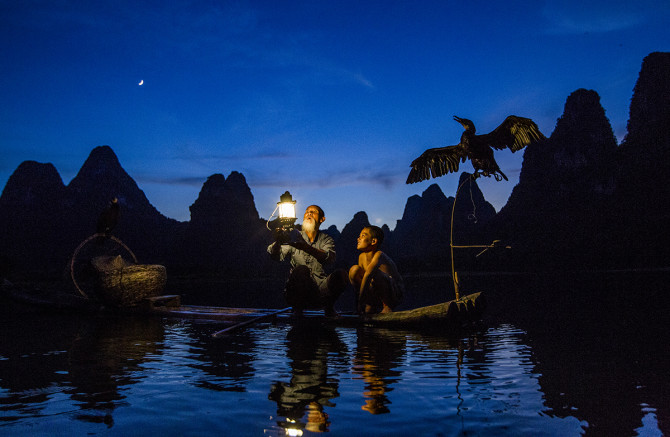 Asher Svidensky travelled to south China to photograph the Yin-Bou fishermen. Famous for using cormorants birds to fish, and located in a gorgeous setting, the fishermen are quite the attraction for any photographger.

After capturing the “right” and “pretty” images in the same location as every other photographer who goes there, Asher asked to move to another location to get better lighting.

The fisherman immediately refused stating that’s not how they do it, so how did Asher get them to change their mind and end up getting astonishing one-of-a-kind photos? Believe it or not, but with the then-viral ice bucket challenge.

You don’t need to drench yourself in water, however, and you’re not limited to trying it in China, so check out Asher’s story in the video below to see how it can help you become a better photographer.

Using the ALS ice bucket challenge, and involving the fishermen, Asher became more than just another photographer. They bonded and he became “the weird guy that takes images in the wrong places”. From that point on, and as the fishermen’s interest in his footage grew, Asher had won their cooperation and was able to get what he wanted.

This is a perfect example of a win-win-win situation. The photographer made the most out of the opportunity while the subjects enjoyed the process and were not fooled or pressured into doing anything they didn’t want to.

The last win, obviously, is for the viewers who get to see the unique photos Asher brought back with him. 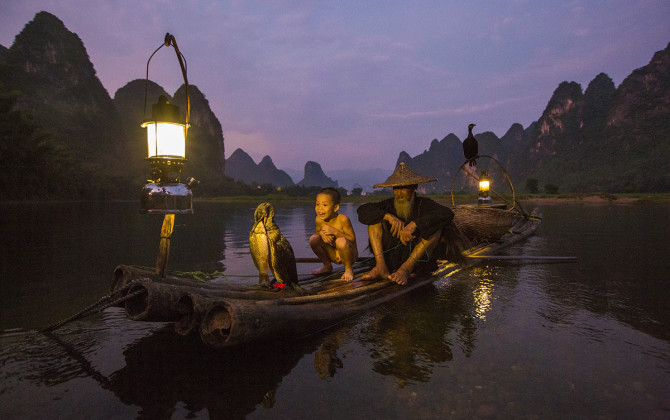 Incredible Landscapes Made With Food, Glue And Ice

Backed Up Photographs Lead To Stolen Macbook And A Drug Bust

« Is photography meeting your needs? — A reflection on what’s important
Quickly digitize the Dark Age with this DIY Automatic Film Slide Scanner »