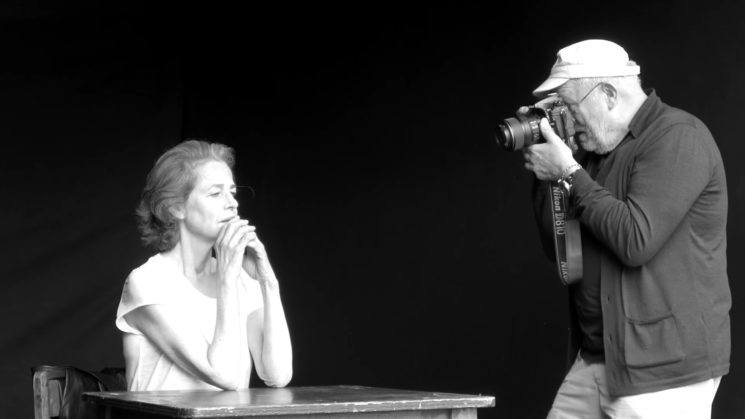 There is hardly anyone who hasn’t heard of Pirelli. Even us who can’t drive have heard of this tire brand – thanks to their famous calendar.

In addition to selling tires, one of the goals of the calendar was to capture the changing cultural trends. Throughout the years, Pirelli calendar was known for portraying sexy supermodels, mostly nude or semi-nude. We can’t deny that the photos have always been professional and the models have been gorgeous. But, there have been many complaints that the photos in Pirelli calendars objectify women.

After decades of nude supermodels, Pirelli changed direction in 2016. They shot influential and powerful women regardless of their physical appearance. This issue of the calendar featured Yoko Ono, Patti Smith, Serena Williams and other inspiring women. And most of them were fully dressed. Annie Leibovitz did the photo shoot, and it certainly circled the “influential women” concept.

The 2017 calendar is another step towards the new direction. This time, the models were famous actresses. Nicole Kidman, Uma Thurman and Robin Wright are some of the actresses who posed for the 2017 Pirelli calendar. They are all beautiful, but their beauty was shown as is – with no makeup and retouching. Peter Lindbergh, the photographer of 2017 Pirelli calendar, said that “it’s a cry against the terror of perfection and youth”. He said he wanted to “free women from the idea of eternal youth”. For that matter, his photos in 2017 Pirelli calendar show some “imperfections”. But they all add to the beauty and character of these amazing actresses. And these “imperfections” are what makes them who they are. 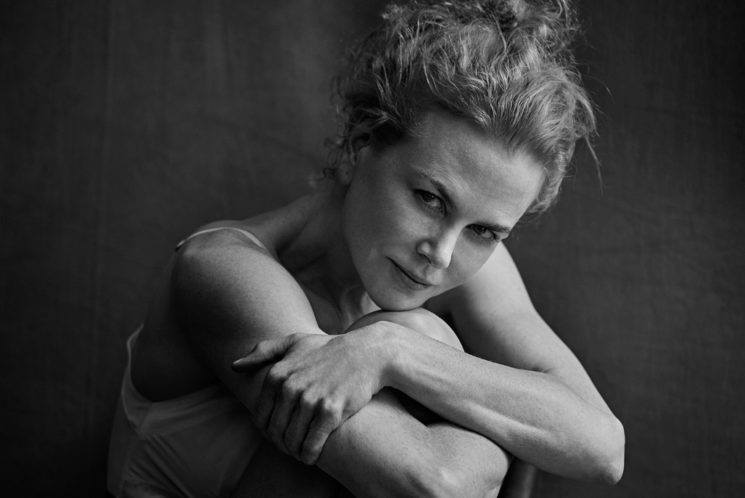 The “no makeup” trend appeared a few years ago, and it’s growing. As Pirelli’s advertising executive said a few decades ago, the calendar’s goal was to capture the changing trends in culture. And when we look at the 2017 calendar, we can only agree that it is exactly what Pirelli did.

What do you think about this year’s calendar? Do you like the direction in which Pirelli is going? Is there any other actress you’d like to see portrayed? Share your thoughts with us in the comments below.

« Quick Tip: How to get X12 more time than the Sony camera battery
What I’ve learned in my first year of photography »