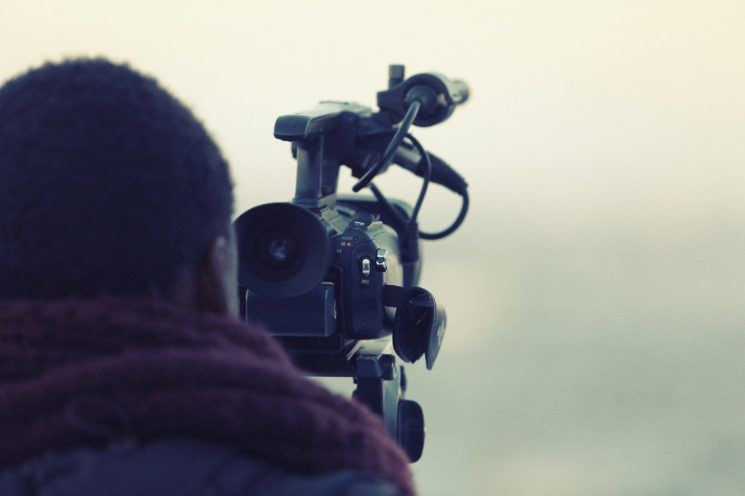 When shooting a video, you don’t always know how it will be edited, especially when shooting a documentary. Sometimes, the action happens only once, and you don’t have too much time to think. And when you need to cover an action or a scene, it can happen that your mind can simply go blank. Does it sound familiar? Sareesh Sudhakaran from Wolfcrow shares ten go-to shots he can always rely on when his mind goes blank while shooting. These won’t only help you get the shots you need, but also help you get focused and get back on track.

The first five techniques rely on the BBC’s 5-Shot Rule, originally suggested by Michael Rosenblum. It’s based on the rule that you need to get at least five different shots. For example, if your subject is doing something, like threading, you can get these five shots:

If you have more time to shoot, move to the next five techniques:

Of course, when shooting, you should be as creative as possible. But as you know, time or circumstances won’t always be on your side. So, if it happens that your mind goes blank while shooting, remember these techniques, take a deep breath, and shoot away.

Approach A Photoshoot With An Open Mind To Boost Your Creativity